With each of the six biggest global consumer technology companies now deeply invested and feverishly in development, VR/AR has become too big to fail. Facebook Oculus Rift, Samsung Gear VR (powered by Oculus), Google Cardboard and its Magic Leap investment (and perhaps even Google Glass’ second coming), Sony PlayStation VR and Microsoft HoloLens are public. And the eventual entry of Apple is presumed, given hiring headlines and Tim Cook’s pronouncement that VR is not a niche.

However, as much as 2016 will see the launches of the best VR/AR to date (Oculus Rift, HTC Vive, PlayStation VR), this generation of hardware — not portable and tethered to a bulky PC or console  —  is merely intended for millions of early adopter enthusiasts consisting mostly of gamers. 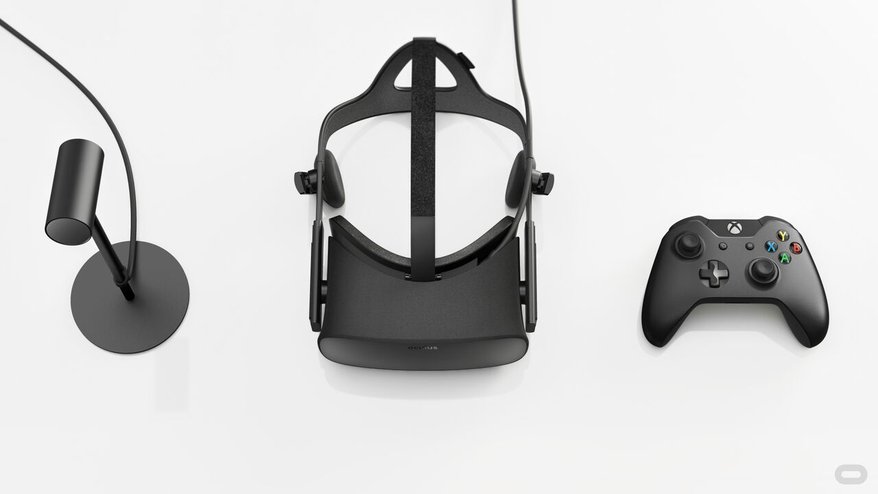 The devices that will turn VR/AR into an interface for hundreds of millions will blend into our lives much more easily. To do that, they will embrace the one device that rules them all  — the smartphone  — and in doing so, pull it out of its stagnation.

They will look and feel much like ordinary glasses, featuring clear lenses with built-in waveguides transmitting the output of tiny projectors on each arm across the entire surface of each lens, covering a 120-degree field of view with 60-90 frame-per-second 1080p video (960 x 1080 resolution for each eye) delivered wirelessly by your phone. In the out-years it is even possible the projection + waveguide combination will be replaced with beyond-retina-level transparent edge-to-edge LCDs in each lens.

The more things change, the more they stay the same.

While these displays will sacrifice some image quality and the perfect sense of virtual reality “presence” that large, fully enclosed head-mounted displays tethered to PCs can deliver, they will suffice for the vast majority of popular VR/AR applications and be dramatically easier to wear and carry, driving much greater volume than high-end HMDs.

The technical requirements here are deceptively steep, and have to do with everything from making the round-trip from the nine-way head-tracking sensors and dual cameras on the glasses to the phone for re-computing the image, to sending the uncompressed resulting video back to the glasses wirelessly at multi-gigabit-per-second speeds, to refreshing the projection in the lenses all in 20-30 milliseconds to prevent the “motion-to-photon” lag that causes VR discomfort.

Although these hurdles cannot be met in 2016, early prototypes of everything required will exist this year.

In addition, the requirements to miniaturize the components on the glasses to give them the rough weight, portability and style of the glasses you’re used to are serious.

Phones and glasses as best friends

With this approach, the glasses benefit from the portability, connectivity, computing, touch and voice control the phone can deliver, and the phone benefits from the display options (bigger than any display you use today; virtual 120″ television set for Netflix anyone?) and new applications the glasses make possible (spherical and 3D spherical photos and video, and the kind of casual VR entertainment that ustwo, Resolution Games and Oculus Story Studio are pioneering).

This is why VR/AR will not be a competitive platform to mobile, but an interface and ability extension of it, and therefore a demand driver. 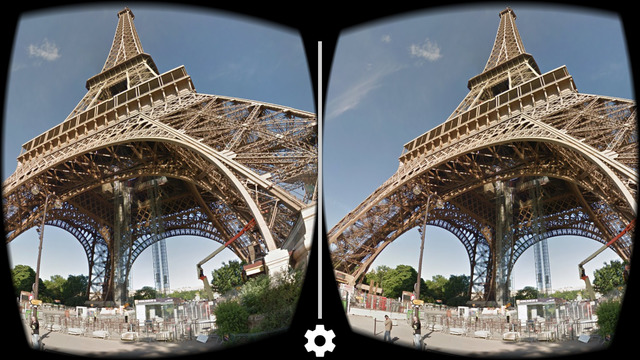 How big can this “medium on top of a medium” get? Looking at the market for tablets may be instructive as an upper bound, as prices ($500-$800)  —  and to a lesser degree use cases —  are similar:

Taking out 2-in-1s from the tablet installed-base projection (as it is a different, more general purpose, use case), and cutting the remainder in half because glasses may not go as far into the low end as tablets, an installed base of more than 500 million units for glasses by 2026 is plausible. That’s roughly twice as big as video game consoles and half as big as tablets.

Projections for the big players

If things go in this direction, here’s how it may play out for The Big Six:

Apple. Wades into the premium part of the market for glasses in late 2018, paired with the iPhone 8, which will have the necessary processing and wireless communication to be the furnace for the glasses (and may extend the rumored multi-lens system of the iPhone 7 to be capable of the spherical and spherical 3D photos and videos that shine on glasses).

The glasses will help with demand for iPhone and bring new life to the $499-$799 price points occupied by iPads, which have flat-lined. For extra credit, Apple Glasses 2 will play well with Apple Car 1 (~2020). Projection: Majority of category profits — again.

Google. Will continue to lead the way on breadth with Cardboard, but these 2-3 minute experiences are low-end tasters. They’ll compete on the high end (paired with Android phones) with some combo of Magic Leap and/or a revived Google Glass as the Nexus showpieces of the segment. Projection: Platform for volume — again.

Facebook. On the hardware side, Oculus will pair with both Google Android and Apple iPhone, bifurcating its product line into high-end true presence tethered headsets and more mainstream glasses with Oculus Rift 3 in 2018. On the software side, we’ll access the vast majority of VR/AR content (photos, videos, games) through one or more of Facebook’s services, as we do for “flatland” content today. Projection: Our portal(s) to the world — again.

Sony. Wades in early with PlayStation VR and sticks with it. Projection: Wins the second-division battle (e.g., consoles) — again.

Microsoft. Trying to throw the ball downfield the farthest and the earliest with the standalone HoloLens headset (everything is on-board, including processing) that is neither fish (high-end VR) nor fowl (portable). Projection: Impressive , but not winning , technology — again.

The more things change, the more they stay the same.