Samsung is holding a big press conference in New York at 11 AM EDT (8 AM PDT, 4 PM BST). The company is expected to announce two new flagship phones — the Samsung Galaxy Note 5 and the Samsung S6 Edge Plus. The S6 Edge Plus is a newcomer in Samsung’s lineup. As the name suggests, we are anticipating a phablet with a curved display on the edges.

Usually, Samsung unveils its latest Galaxy Note in September. This time, the company has decided to announce it a bit early to catch everyone’s attention before Apple’s iPhone keynote in early September. Samsung is in a tough position as it is now competing directly with Apple and its iPhone 6 Plus.

Check it out live via Samsung’s official YouTube stream above, and stay tuned on TechCrunch.com for ongoing coverage of all the news coming out of this event. 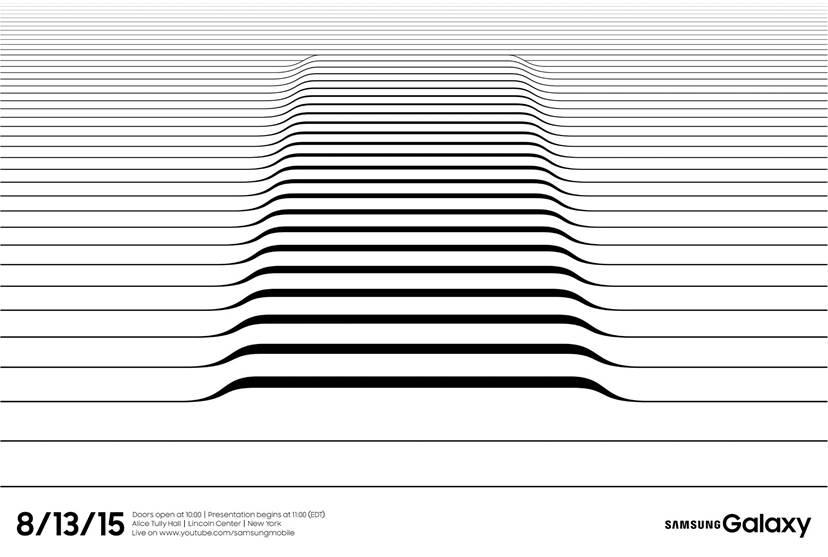