The Golden State Warriors were the hometown favorite here in Silicon Valley during their championship run, so naturally we’re ecstatic to announce that NBA Finals MVP Andre Iguodala will be joining us at TechCrunch Disrupt San Francisco to discuss the life of basketball and business. Sometimes it’s one in the same, and sometimes it’s separate. 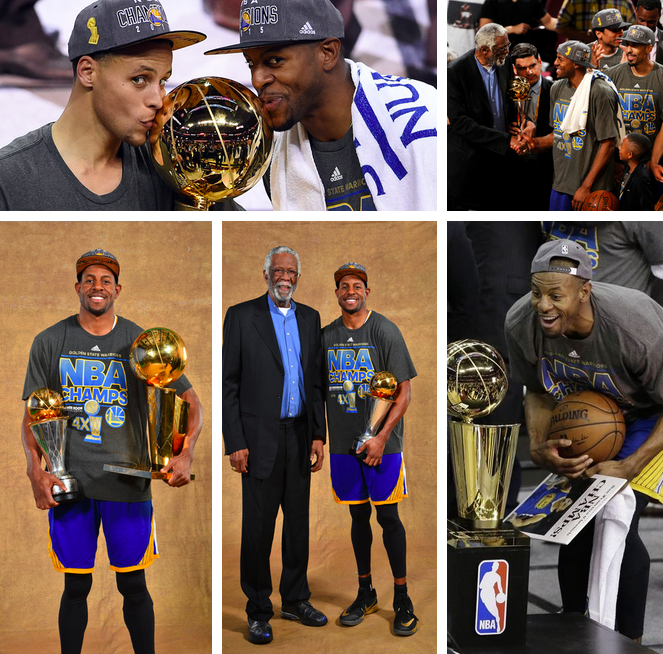 Iguodala, who also played for my beloved Sixers, has been picking up tips from Warriors part-owner and super-investor Chamath Palihapitiya and has gotten involved in the startup world.

For example, one of the companies he advises, Twice, just got acquired by eBay. His official role sounded pretty badass, too — “Menswear Style Director.”

It should be an interesting conversation, as we’ll be asking Andre what trends interest him and where he sees certain verticals going in the future.

To hear all these excellent speakers and more at Disrupt SF 2015 — at San Francisco’s historic Pier 70 — you can purchase tickets (at special early bird prices) right here.