Gesture recognition and motion tracking hardware startup Nod Labs has raised $13.5 million in Series A funding to market the latest addition to its ring controller family – the Nod Backspin.

Nod released a gestured controlled ring that could work with almost any Bluetooth-enabled device in 2014. The Nod Backspin is the second iteration of that ring and comes complete with gaming controllers for use with virtual reality headsets.

Both rings use natural hand gestures to do things like control a drone with the wave of a hand or point and shoot a gun in a virtual reality game by using the same formation one might make with their thumb and forefinger to pretend they have a gun.

The Nod Backspin takes what the Nod Ring does one step further with the addition of a joystick and gaming buttons easily accessed on your thumb. 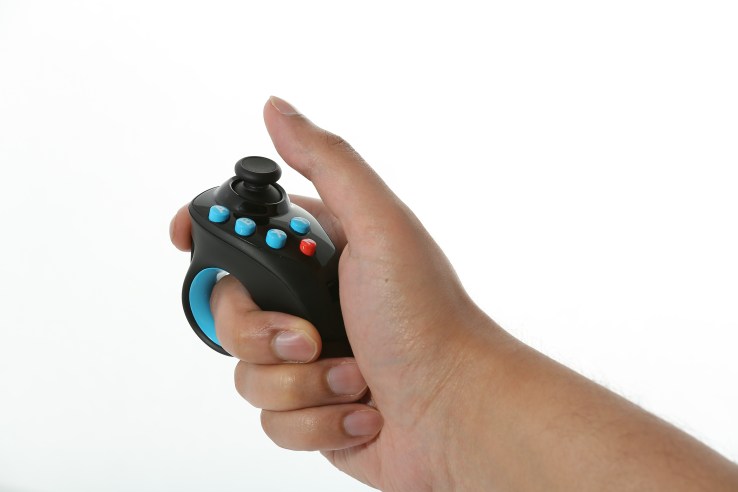 Oculus recently announced a similar half-moon shaped controller called Oculus Touch that uses touch and gestures as well. Like the Nod Ring and Nod Backspin, this device is meant to simulate users perception that they are physically in the game they are playing.

These new types of devices help to further blur the lines between virtual reality and the actual world for users who want that experience. However, Nod reaches beyond just VR gaming and into connected devices for entertainment and the home.

Both Nod devices currently support Google Cardboard, Oculus DK2, OSVR HMD, Samsung Gear VR and ZEISS VR One for VR; and the ability to control your 3DR, DJI and Parrot Drones. They are available for developers to fiddle around with and make their own connected creations on Nod.com.

Growth equity fund Atlantic Bridge Capital led the funding round, along with participation from Walden Riverwood Ventures, PointGuard Ventures, and Nautilus Venture Partners. The latest infusion of cash follows a $2.5 million seed round in 2013, bringing the total up to $15.5 million.

We took a look at how both the Nod Ring and Nod Backspin work with co-founder Anush Elangovan. Be sure to hit play in the video above to check out our day with drones and VR in the TechCrunch studios. 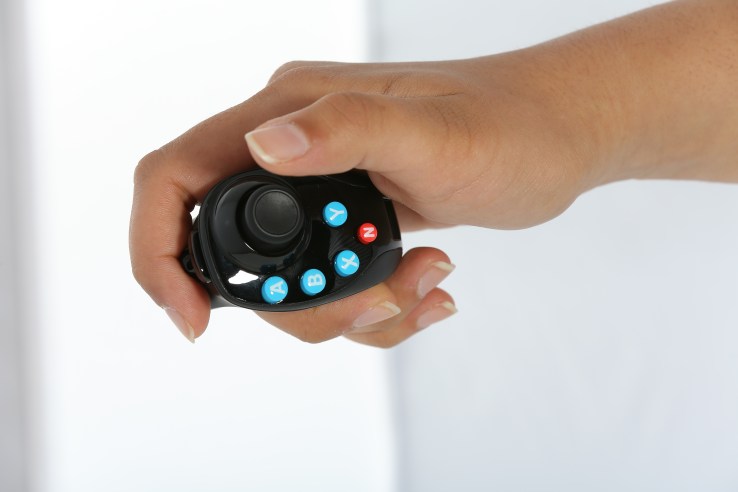