In April, Google announced a new developer-facing program called “Designed for Families” which allowed mobile app publishers the option to undergo an additional review in order to be included in a new section focused on kids’ apps within Google Play. Today, the company officially unveiled that section — or sections, as it turns out — at its I/O developer conference.

Parents searching Google’s mobile app store will now be able to tap on a new “Family” button indicated with a green, smiley faced star icon in order to find the family-friendly content across apps, games, movies and TV homepages.

There’s also a “Children’s Books” button on the Books homepage, where parents can also filter the selection by age range and genre. 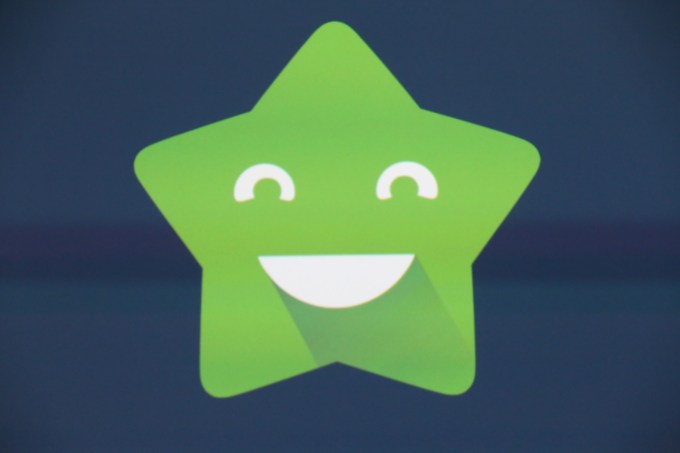 Elsewhere, Google hasn’t only filtered the kid-safe content, it has also provided more information about that content thanks to its previously announced partnerships with a variety of ratings boards and organizations around the world.

The company had said in March that it was working to develop age-based ratings for Google Play with help from the International Age Rating Coalition (IARC) and its participating bodies, including the Entertainment Software Rating Board (ESRB), Pan-European Game Information (PEGI), Australian Classification Board, Unterhaltungssoftware Selbstkontrolle (USK) and Classificação Indicativa (ClassInd).

In the U.S., that means that Google Play apps and games will have the same ratings you’re used to seeing on boxed software, like “Everyone (E),” “Teen (T),” “Mature (M),” etc. In other countries, their own region’s ratings system will apply. And Google Play’s parental controls will allow grown-ups to restrict downloads based on these ratings. 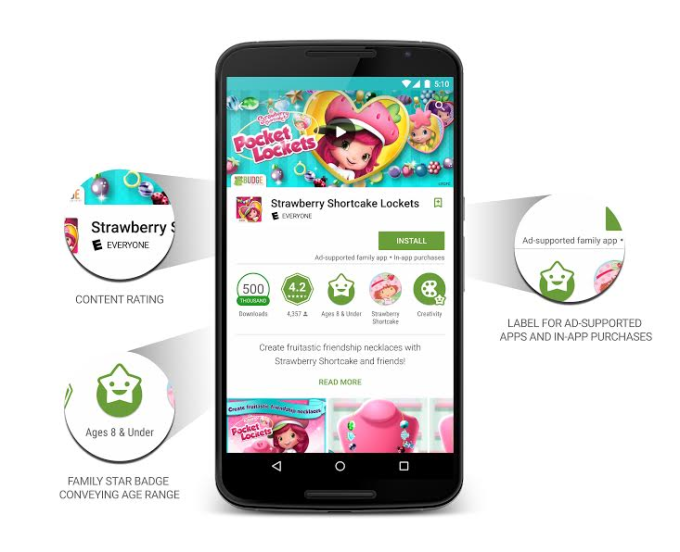 In addition to content ratings, Google is introducing “family star badges” that attempt to convey the age-appropriateness of a given app, movie or book. For example, a star might say “ages 8 and under” to help parents understand who the app is best for, as well as “Everyone (E)” so they know the actual rating. Apps with ads or that offer in-app purchases will also be highlighted so parents are aware of (or able to avoid) particular apps based on how they make money.

With these changes, parents will be able to discover new apps and games their kids might like by viewing top charts, recommendations and searches that are filtered to Google’s new family-friendly catalog.

Plus, Google has introduced several pages devoted to finding the games and apps devoted to favorite kids’ characters, including those from PBS KIDS, Porono, Peppa Pig, Nickelodeon and many more. 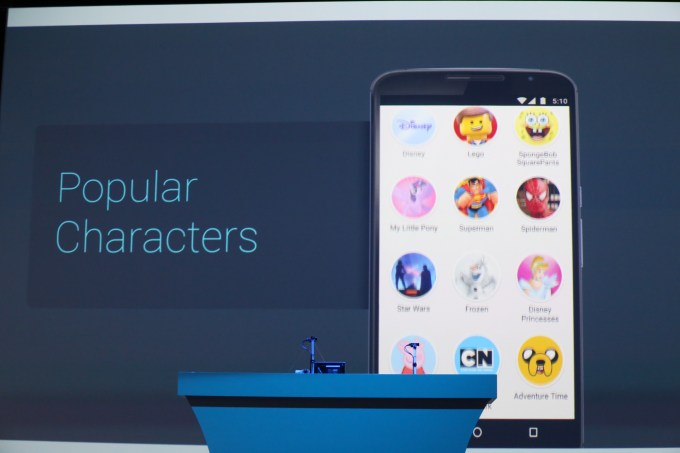 Many better-known kids’ brands are already on board with the new system, including Legacy Games’ Crayola DJ, TabTale’s Cutie Patootie, Speakaboos’ Thomas’s Musical Day for Percy, The Jim Henson Company’s Doozers-Play Along Stories, and more.

Google says the family-friendly features will roll out gradually over the next couple of weeks.