Apple has begun to crack down on tools that app developers use to monetize and grow their applications, including incentivized video viewing and rewarded social sharing, as well as discovery tools that allow users to find apps inside the games they’re already playing. The move will have a significant impact on the app industry as a whole, and will serve as something of a “reset” in terms of how apps can achieve growth and scale.

With the introduction of the revamped iOS App Store in iOS 8, Apple revealed a number of changes to the app discovery process, with new features that help users find apps by trending keywords, by category and subcategory, by related search terms, and more. Developers can even promote their apps in “bundles.” But as these changes indicate, what the company didn’t reveal is that it’s not only trying to reinvent app discovery with iOS 8; it’s also trying to own it. 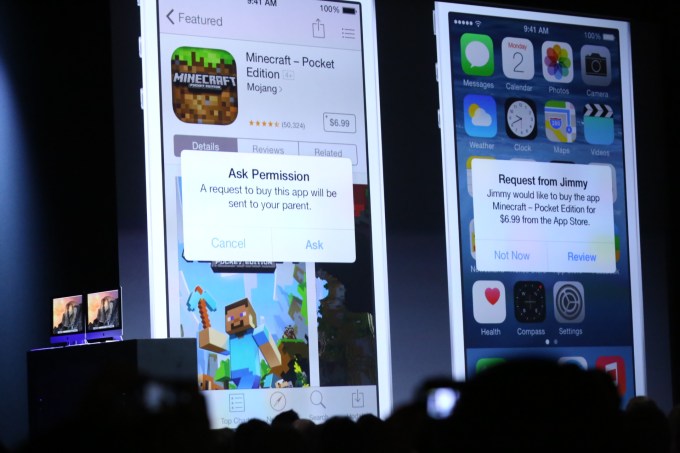 App developers are beginning to receive rejection notices from Apple’s Review team that reference a couple of key sections of Apple’s Developer Guidelines as to why their apps are not being accepted in the App Store.

For example, a developer posting on Q&A site StackOverflow says that his app was rejected, even though it had been released four times previously, and the update was only a “reskin” that changed the graphics, not the underlying code.

The sections Apple is citing for this rejection, and many more like it, are the following:

2.25: Apps that display Apps other than your own for purchase or promotion in a manner similar to or confusing with the App Store will be rejected, unless designed for a specific approved need (e.g. health management, aviation, accessibility, etc.) or to provide significant added value for a targeted group of customers.

3.10: Developers who attempt to manipulate or cheat the user reviews or chart ranking in the App Store with fake or paid reviews, or any other inappropriate methods will be removed from the iOS Developer Program.

When asked for further explanation, the Apple reviewer said that section 2.25 is for “promoting other apps not your own,” and 3.10 was for offering “free in-game credits for watching videos of other apps by developers other than yourself.” Other apps are being rejected for incentivized sharing (e.g. posting to Facebook in return for some sort of reward.) 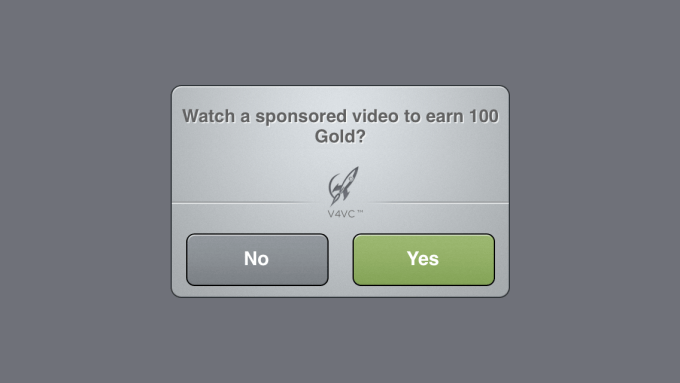 We’ve heard these rejections are now being received by a number of app developers, some of whom are posting details of their notices more publicly, like this example on MobileDevHQ’s forums, where a confused developer wonders, “so we can’t encourage users to share stuffs [sic] on social networks anymore? This is one of the oldest tricks in the book and even Candy Crush uses it.”

The rejections aren’t only about promoting other apps or rewarding users, however. They’re also about attempting to manipulate an app’s rank in the App Store’s charts by doing so.

In the earlier version of the App Store before the iOS 8 overhaul, the Top Charts played an important role in the app-discovery process, and those who reached the highest ranks — too often by manipulations and other “cheats” — could rake in tens of thousands per day.

Apps To Be Pulled From App Store Retroactively?

The language Apple is using is very broad, especially in section 2.25, which seems to refer to any app install ads. This isn’t the first time Apple has taken aim at app install ads, we should note — this has been an ongoing battle for years.

Today, a number of app promotion and monetization companies offer video ads as a way of helping developers make money and get their app found. That means the new rejections will take their toll on developers, as well as companies like AdColony, Applifier (Unity), Flurry, TapJoy, SupersonicAds, Vungle, AppLovin, Sponsorpay and others offering rewarded video, cross-promotion services and other tools, while greatly benefitting those offering non-incentivized video ads, like Facebook does in its app…or Apple’s iAd, of course. Meanwhile, brand video ads, like those provided by companies Vungle for instance, don’t appear to be affected by these App Store changes.

According to sources in the affected industries, not only are these rejections rolling out to a number of developers, there are also hints that these updated rules will be applied retroactively. For example, when one developer followed up on their rejection email, they received word from Apple explaining just this was going to take place:

Going forward, it is appropriate to remove any form of incentivized rating, or ad viewing, etc. 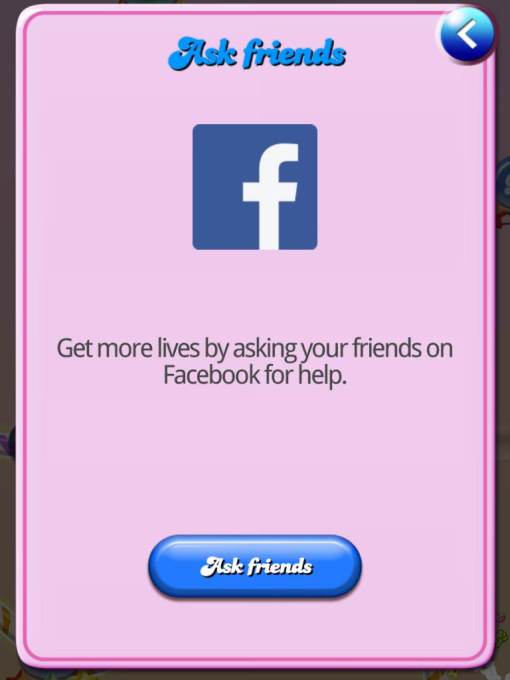 Of course, it’s not just a matter of identifying the non-compliant apps that would hold up rejections – it’s also the fact that some of the biggest players in the gaming industry regularly use this form of app promotion and monetization, and rejecting all these apps at once would leave an App Store with a dearth of top titles.

Incentivized sharing, for example, has been a huge driver for Candy Crush’s growth, for instance, which leans heavily on its Facebook integrations, and often asks users to connect with Facebook friends in order to gain some in-game reward, like additional lives.

For App Store developers, this change will have wide-reaching effects, as they attempt to navigate the App Store’s new rules, and figure out how to get their app ranked higher in the charts, search results and related searches, or even the new “trending” section (which in today’s beta is still a little iffy, we’ve seen.) The changes may also cut down on some developers’ revenue streams, which will also have immediate effects.

In turn, traditional ad networks will likely benefit from the change, as one Apple reviewer recommends: “You can advertise your own games via the standard ad networks. However, when you have a ‘More Games’ or ‘Other Games’ you should only market your own games.”