After initially missing the boat on mobile-photo sharing and then having to turn around and plunk down nearly $1 billion for Instagram, Facebook wasn’t going to let a hot app (and potential existential threat) emerge too quickly again.

Although Facebook is more than 1 billion users strong, the company still has a paranoia and mortal fear that the next social network could emerge out of a distant dorm room.

With promising engagement and growth metrics, Snapchat had quietly piqued some interest about a year ago before entering a hyper-growth phase with about 5 billion photos sent in a year plus $13.5 million in funding led by Benchmark Capital. By late last year, Snapchat was sending 50 million photos a day compared to 300 million photos posted on Facebook per day.

Facebook responded much faster this time with an app called Poke, which it built in about 12 days. It had extras like the ability to send simple text messages, in addition to video and photos. It also allowed group conversations.

But for many reasons, a Facebook clone does not a startup-killer make.

Data on the active usage for both apps showed that Snapchat actually grew in market share from December to January after Facebook Poke’s launch. It then leveled off into February, while Facebook Poke has declined from a 2 percent market share down to less than 0.25 percent among iPhone users in the U.S.

A Sequoia-backed startup called Onavo has a panel of a few million users that it samples active usage data for apps from. Because the company’s products track data compression, they can actually see the “market share” of different apps — or what percentage of iPhone owners in the U.S. used them in the last month. So as you can see below, their data suggests that 12 percent of U.S. iPhone users opened up Snapchat in February.

Facebook has a mixed track record of competing against what it considers emerging threats. It has had successes like Messenger, which the company launched after buying Beluga.

But on the other hand, it bought Instagram after it looked like a Facebook Camera app was going to come out too late in the market to be competitive. It shut down Quora-competitor Questions after about two years. It shut down a “Deals” product after exploring the super-competitive group-buying space, and Foursquare didn’t decline after Facebook launched its own “check-in” product. After very tentative discussions to acquire Twitter fell apart way back in 2008, Facebook started aggressively pushing pages, fans, followers and more public status updates.

All of these products — Quora, Instagram, Groupon, Foursquare, Twitter — are still very much alive as their own brands because they accumulated strong enough network effects and their own very specific behaviors. Although Facebook has the clout, trying to compete as a Swiss army knife against a much more precise array of tools doesn’t always work out. 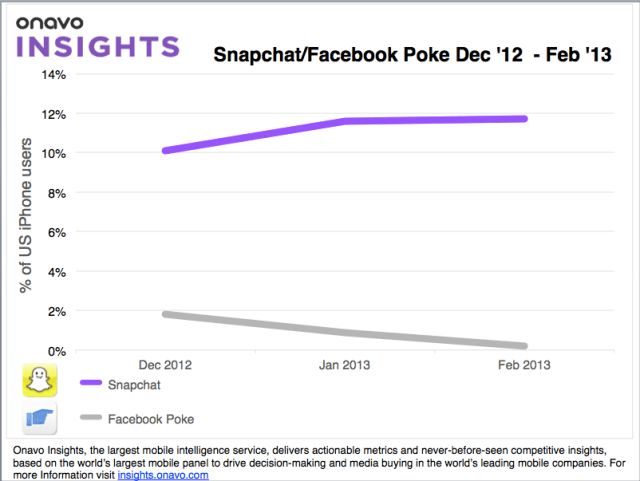