“I’ve been bugging you about Facebook phone for months,” said Michael Arrington in Mark Zuckerberg’s first interview since the Facebook IPO. “You say there’s nothing, but I don’t believe you.”

There’s long been rumors of Facebook entering the hardware space with a phone, as mobile is clearly the Achilles’ heel of the largest social network in the world. But hardware isn’t the answer, according to Zuck.

“Let’s say we built a phone… hypothetically,” he said. And then immediately clarifying: “we’re not, by the way.”

“But if we did, we could get maybe 10 or 15 million people to use it,” Zuck answered. “The strategy we have is different from every other tech company that’s building their own hardware system, like Apple. We’re going in the opposite direction.” 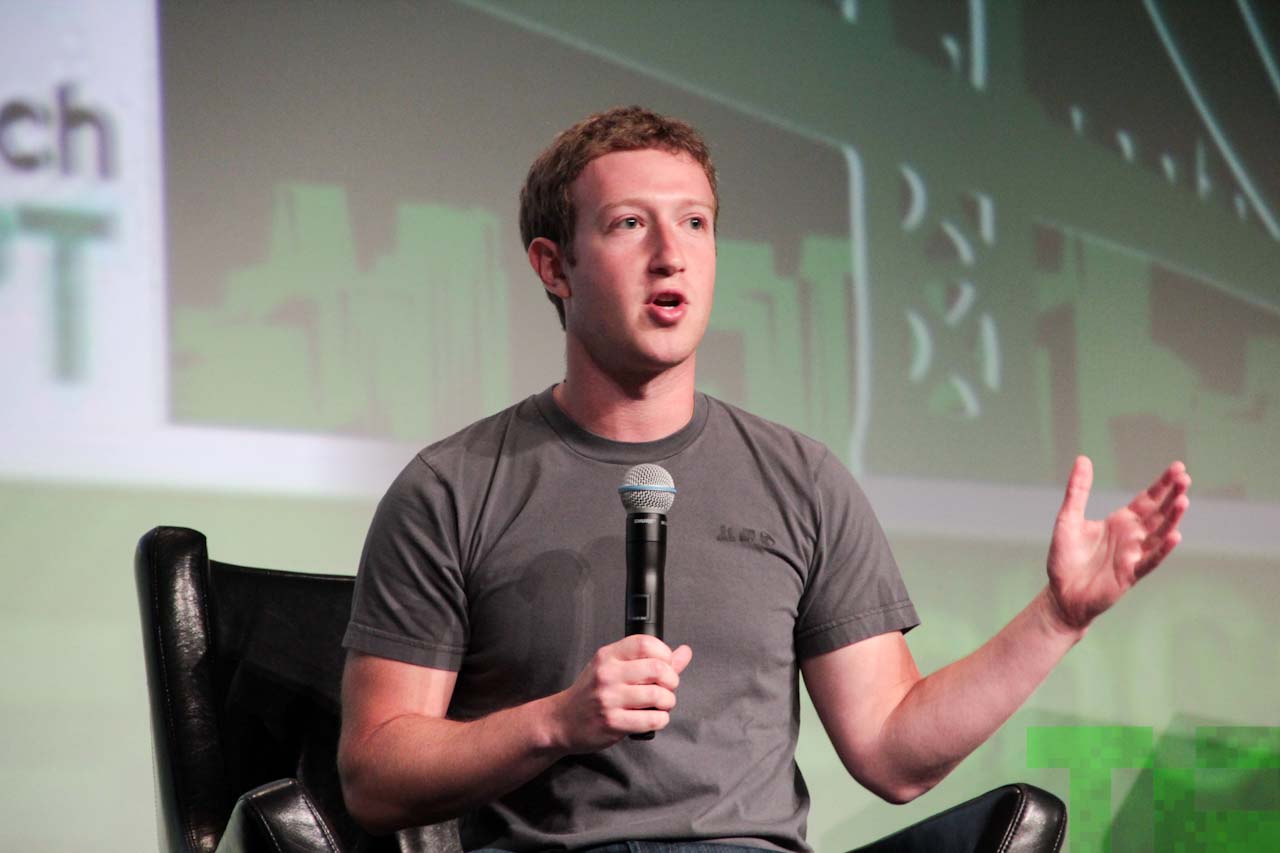 He explained that Facebook wants to build a system that’s as deeply integrated as possible into every mobile device. Mobile web is “huge” for the company, and “no one is more integrated than [Facebook] on mobile web.

The second part of the strategy is iOS, and Zuck claims that the latest iOS update didn’t do much by the way of design, but it did get the app to where it should be in terms of performance. The third part of the strategy, according to Zuck, is Android, which they can integrate with very easily due to the “hooks” in Android.

“Integration with iOS 6 will make things even easier for developers to integrate with us,” he said.

Obviously Zuck has his mind on mobile. He even wrote the S-1 on his phone. But at the end of the day, “a Facebook phone doesn’t make sense.”

Check out our full coverage of Mark Zuckerberg’s chat at Disrupt SF below.

Zuckerberg on Facebook’s IPO: Stock Performance Has Been “Disappointing”

Mark Zuckerberg: Our Biggest Mistake Was Was Betting Too Much On HTML5

Zuckerberg On Facebook Hiring: It’s A Good Time To Join And A Great Time To Stick Around

Zuckerberg Talk Drives Facebook Stock Up 4.6% In After Hours Trading

Zuckerberg: Spotify, Airbnb, Nike+ And Runkeeper Are Killing It

Facebook’s Zuckerberg On Being Under The Radar: I Would Rather Be Underestimated