As we noted in June, Apple is building what is sure to be the coolest office building ever in Cuptertino, CA. The building is so important to the company that no less than Steve Jobs went to a Cupertino City Council meeting a couple months ago to seal the deal. They were eating out of his hand. All the rest is really a formality at this point. “There is no chance that we’re saying no,” Cupertino Mayor Gilbert Wong said after the meeting.

Today, Cupertino released more detailed plans about the project on the city’s website. Known as “Apple Campus 2” to the city, the project will be built on a 175 acre area near the 280 highway. The total building will be approximately 2.8 million square feet, will feature a 1,000 seat auditorium (perfect for all but Apple’s biggest events), a fitness center, 300,000 square feet of research facilities, a power plant, and underground parking. But all of that sounds boring, what you really need to see is what it looks like: a giant, flying saucer-like loop. Luckily Cupertino included Apple’s proposal documents which include many new renderings of the project.

Cupertino says they still have to review the environmental impact of the project and have a few more public hearings before it’s actually approved. But yeah, again, there’s no way this isn’t getting done. Apple’s plan is to break ground next year and have the new headquarters done in 2015. It will house over 12,000 employees in one massive building.

Below find some new renderings and the full proposal embedded below that by way of 9to5 Mac. 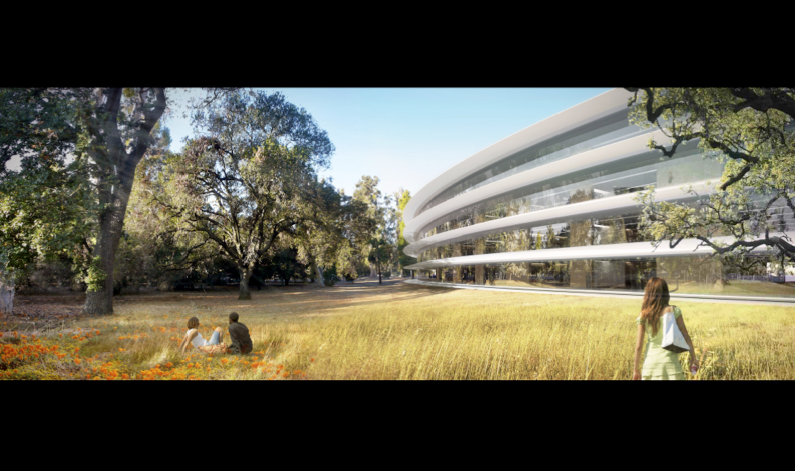 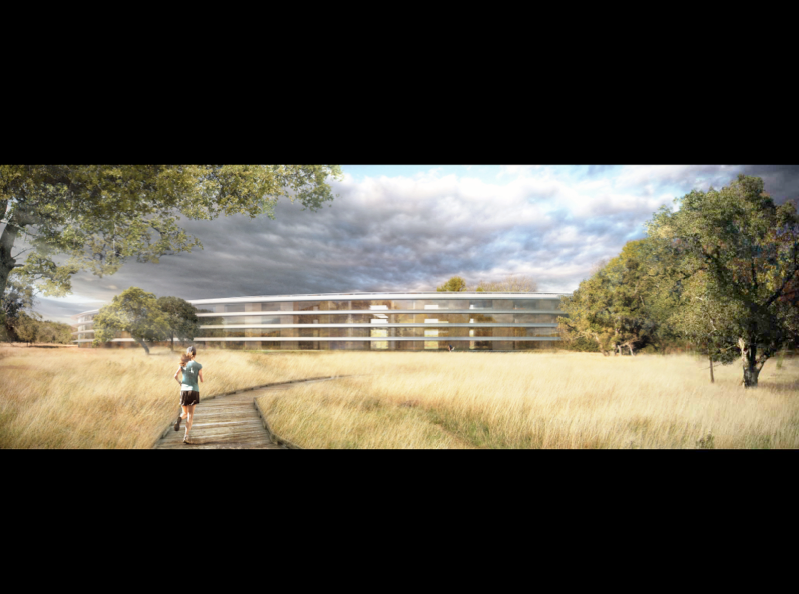 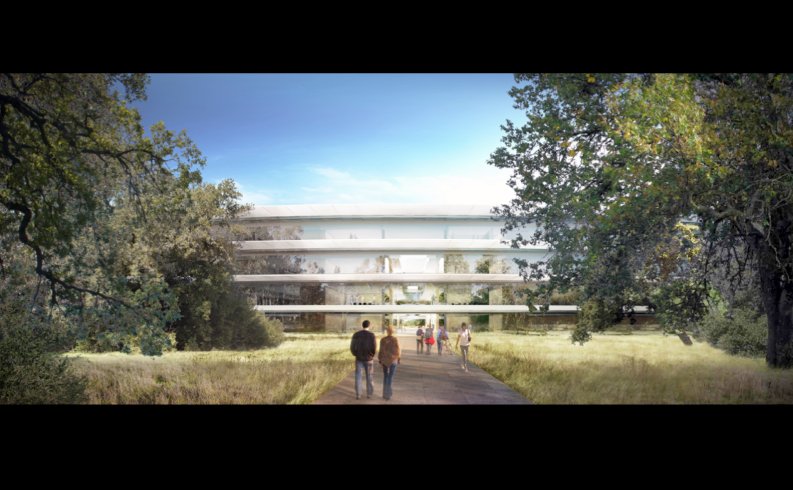 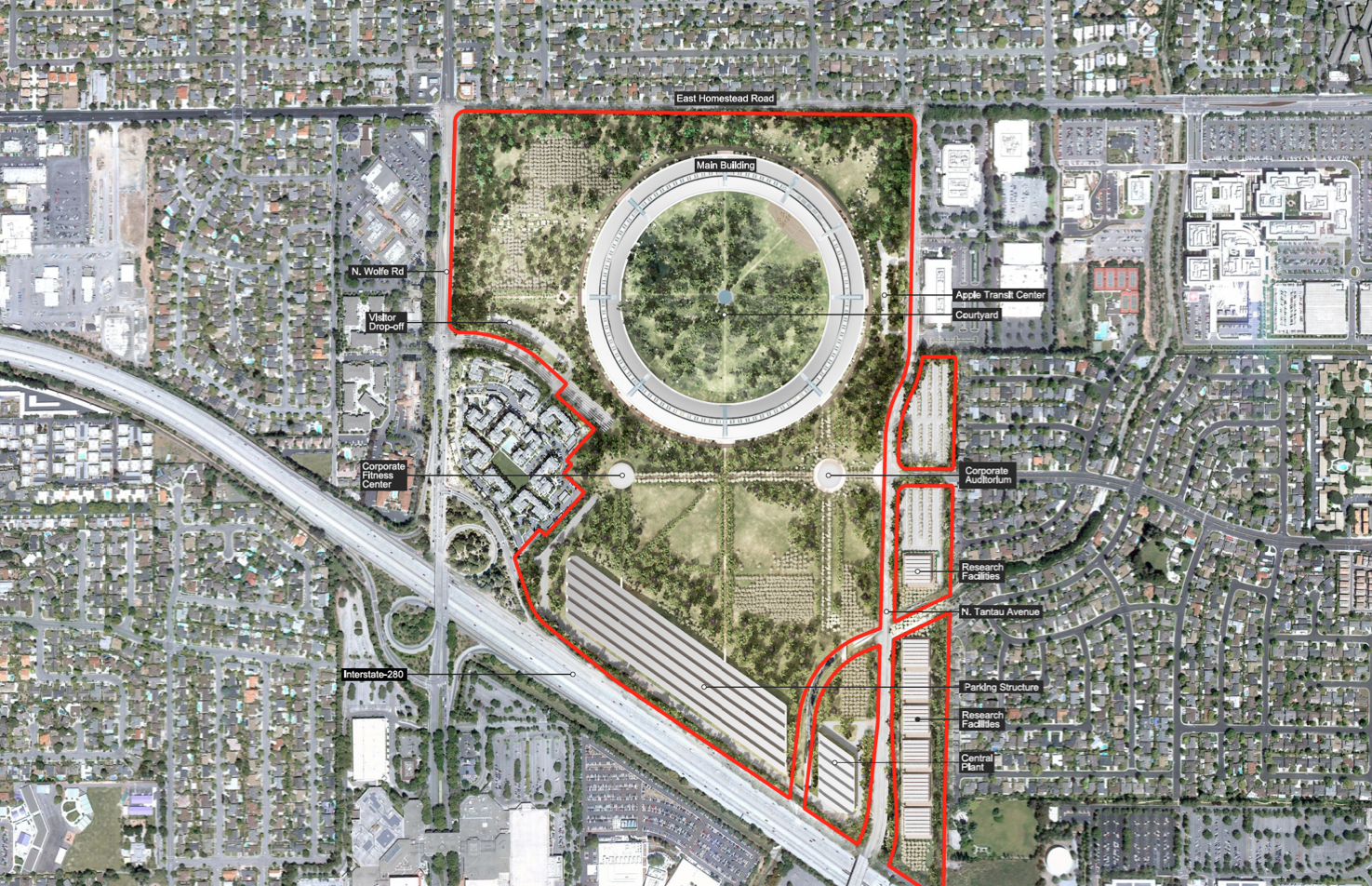 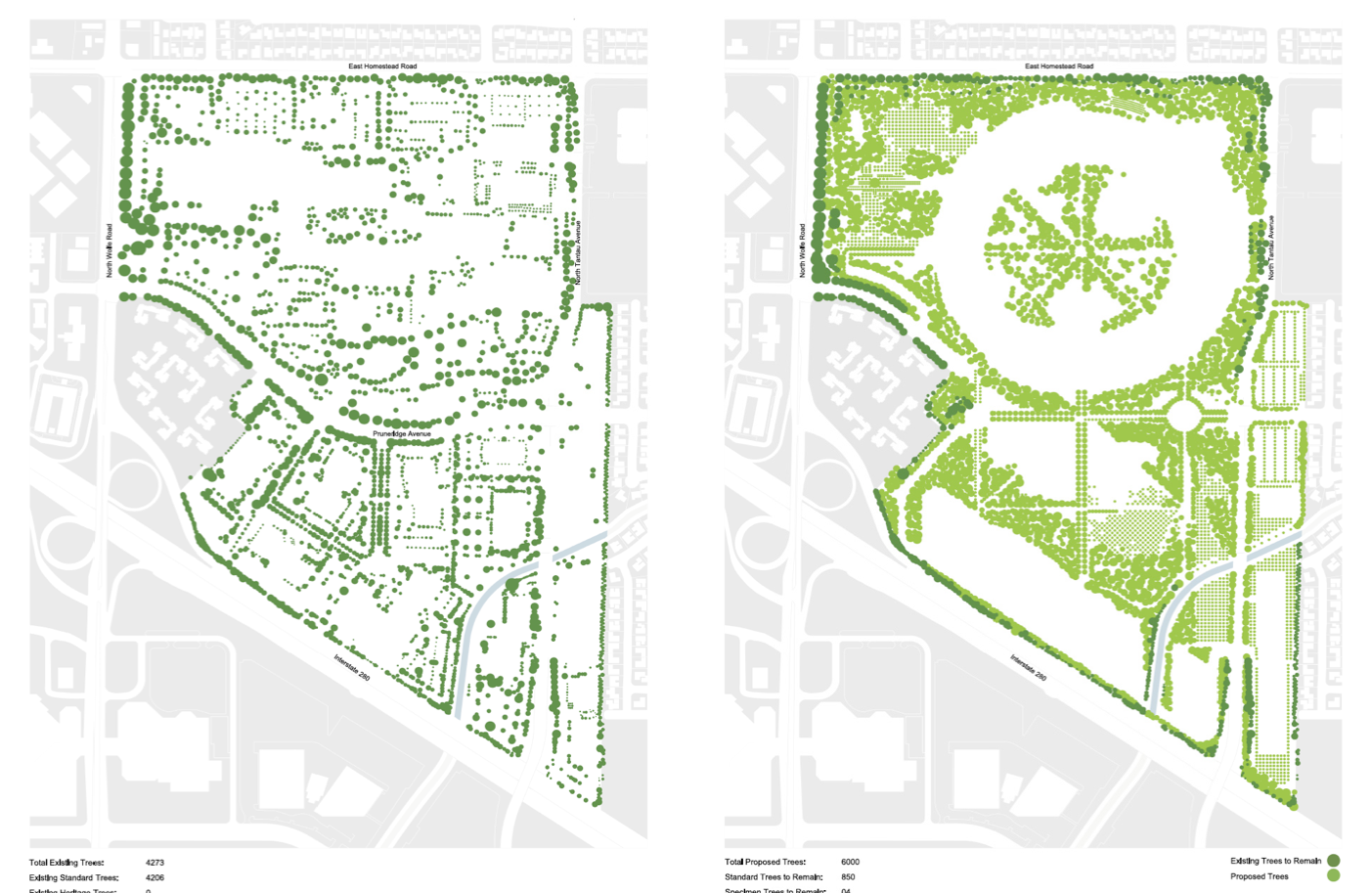 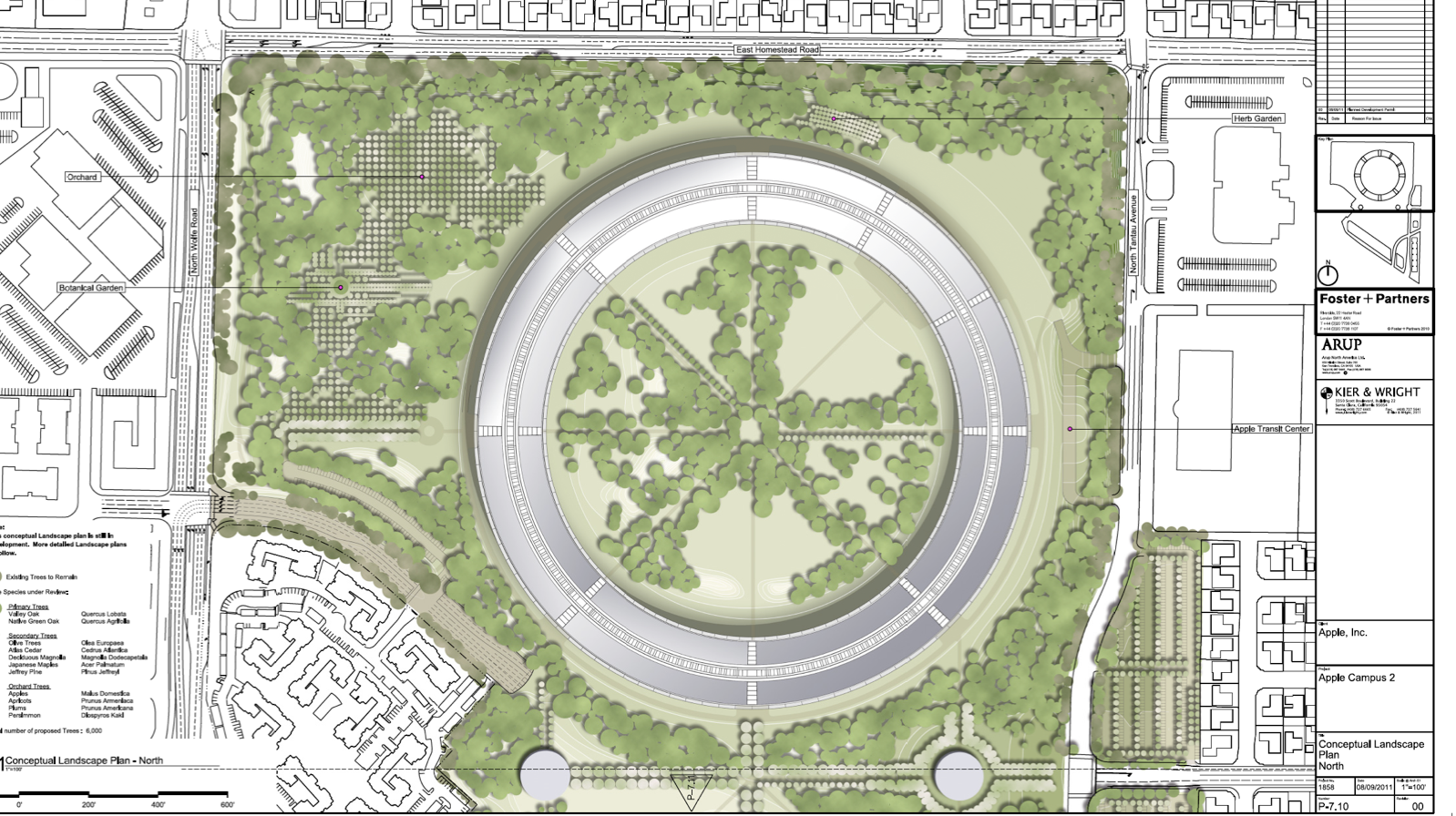 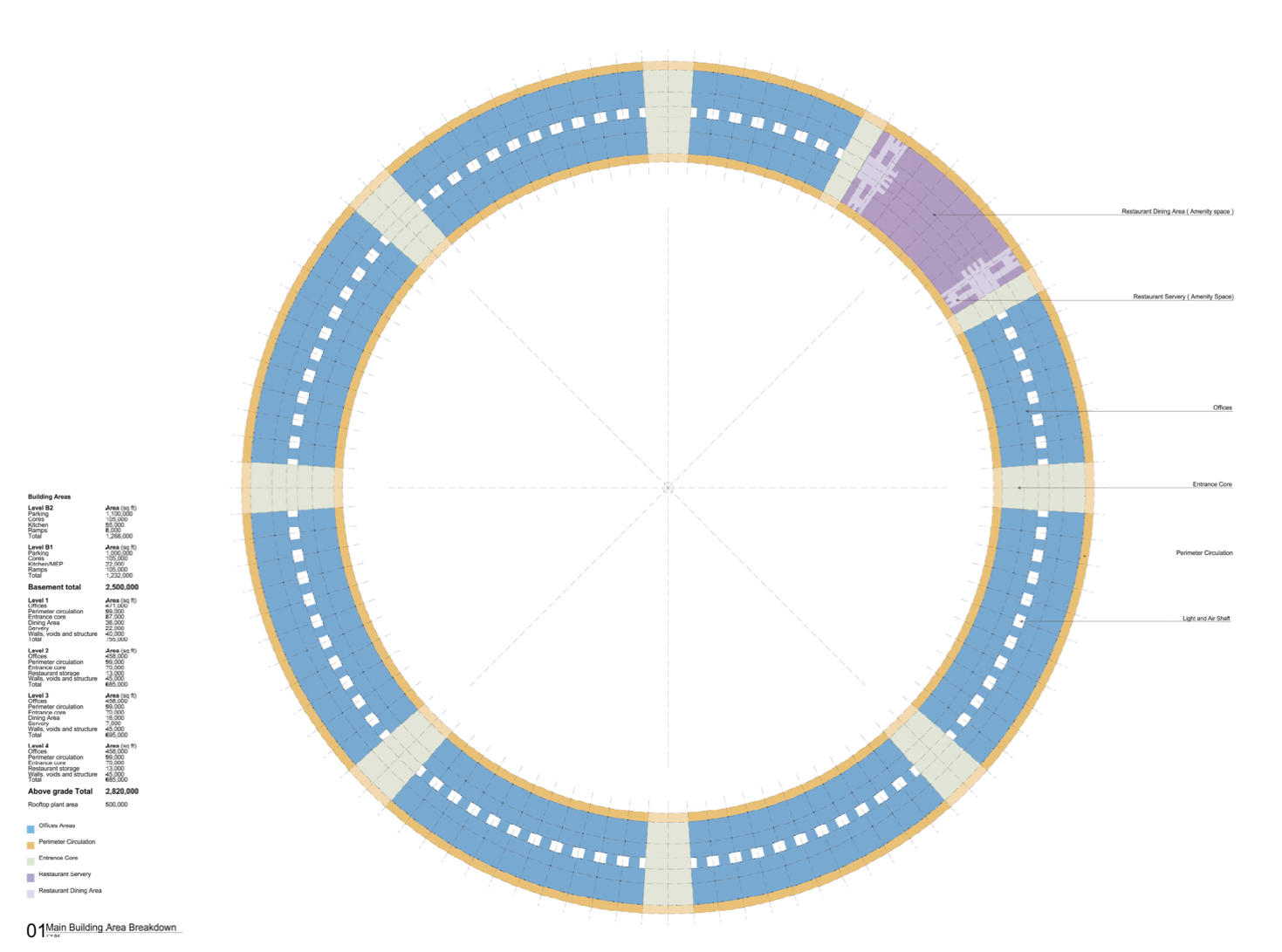 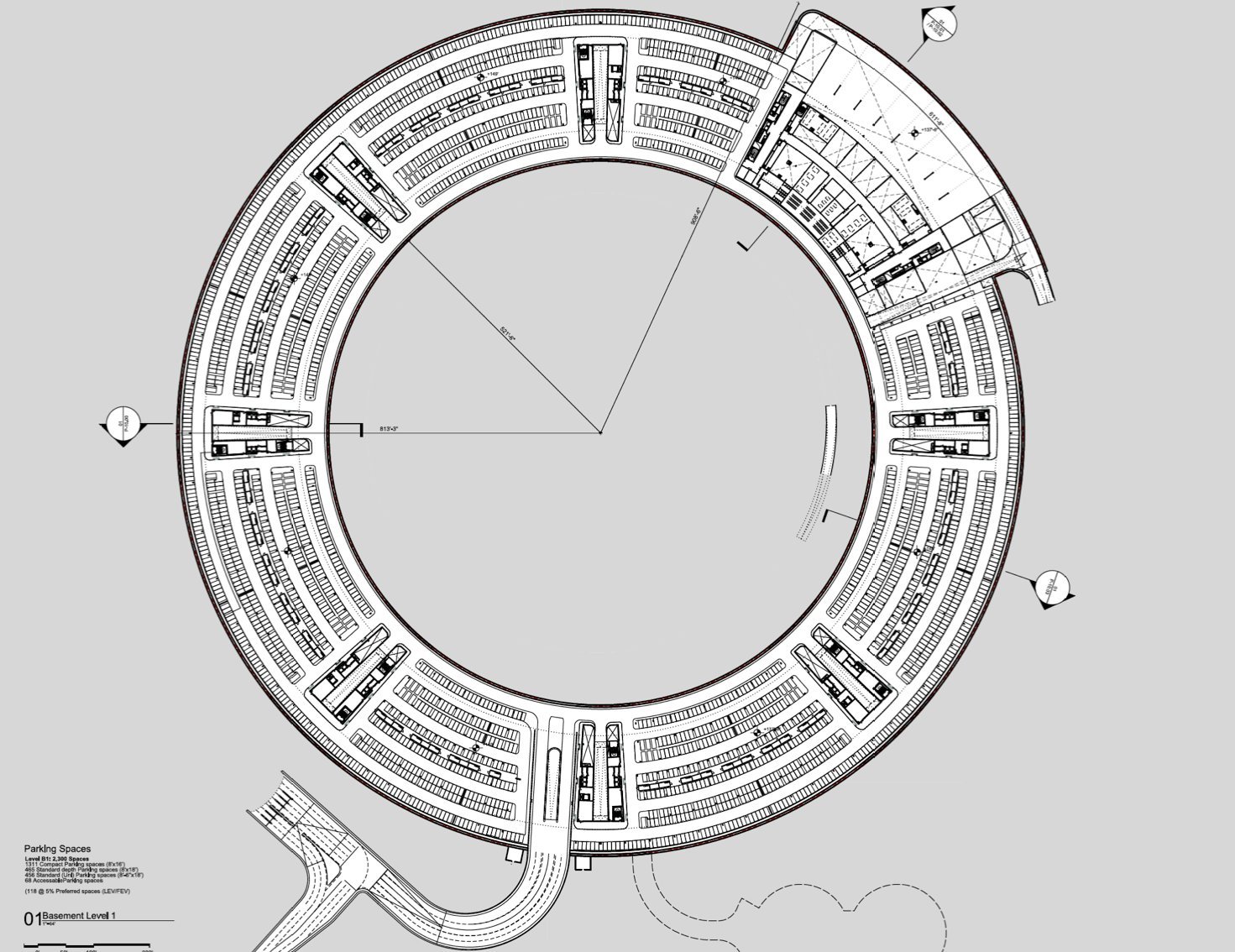 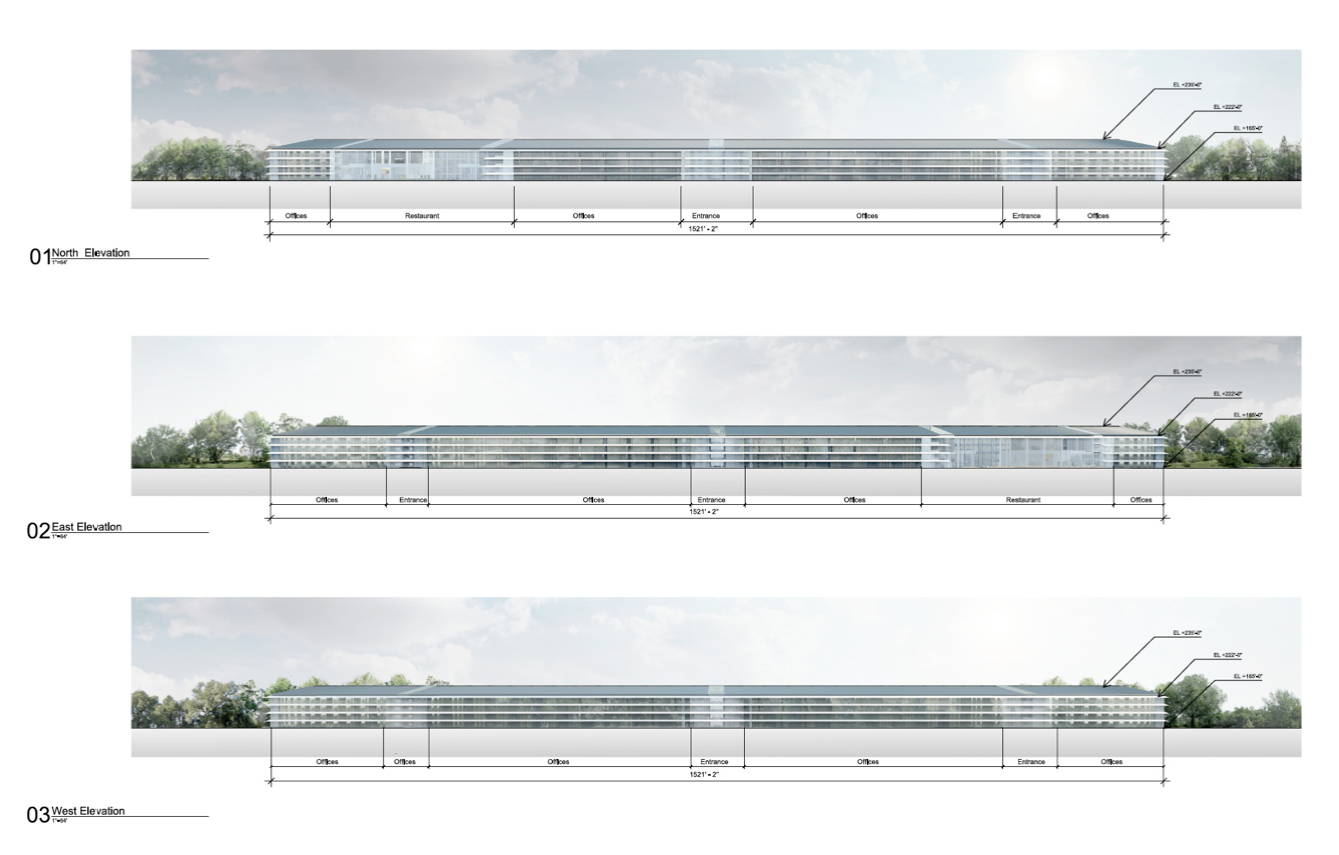 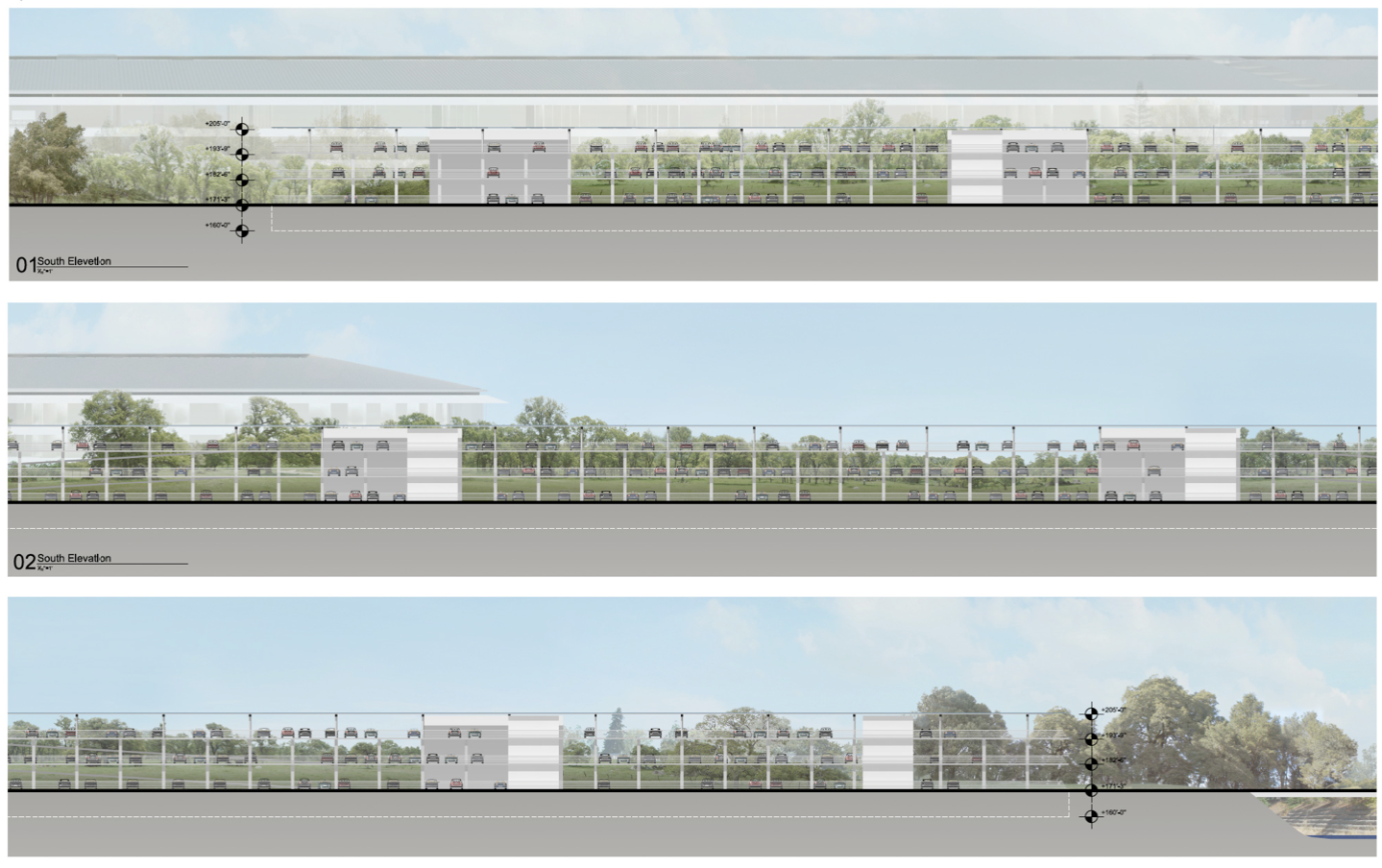 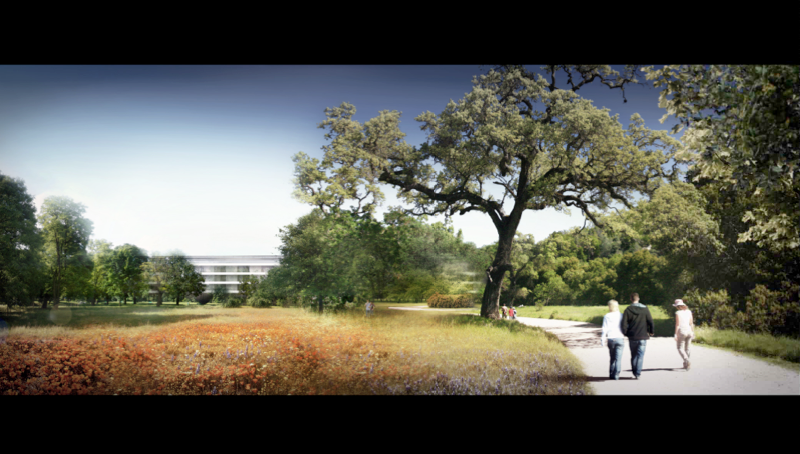 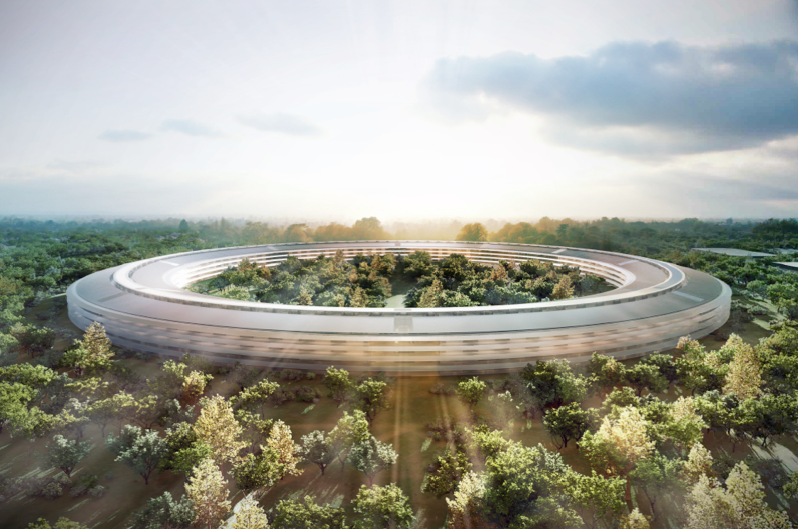