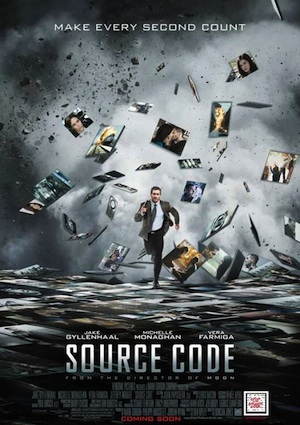 A few days ago, Facebook held a tech talk at their headquarters. The topic of the talk was pushing changes — bug fixes, new features, product improvements, etc. Every day, Facebook engineers push hundreds of these; some big, some little. Most of the 600 million-plus users never notice a thing. And apparently, we’re even less likely to notice changes due to a special feature Facebook has. The “Everyone But TechCrunch Can See This” feature.

As Facebook engineer Chuck Rossi details around minute 23:00 in the video, Facebook has a tool they call “Gatekeeper” which allows them to be in control of who can see what code live on the service at any given time. As Rossi points out, right now on Facebook.com there is already the code for every major thing Facebook is going to launch in the next six months and beyond! It’s the Gatekeeper which stops us from seeing it.

And I do mean “us”. While some of the Gatekeeper parameters are obvious — filter by country, age, data center — one is really interesting. “One of my favorite ones is an ‘everyone except people from TechCrunch can see this’,” Rossi says. He’s serious.

What Facebook has done is likely just put all of our personal profiles on a list of people never eligible to see hidden code. Of course, that doesn’t always work. But it’s also the same type of feature that allowed them to “launch” a new faxing service with us, even though no one else could see it. Funny stuff.

We appreciate Facebook’s attention to detail in keeping us out of their code. Of course, now they’re really asking for it. Do they really think you can’t make a fake account on Facebook? Sure… Stay tuned for the next six months of features coming from Facebook…

The whole talk is excellent and worth watching, we’ve embedded it below.