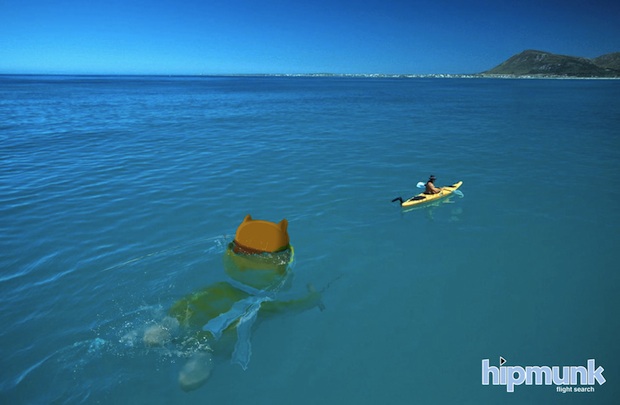 Update: Hipmunk’s Official Round: $4.2 Million Led By Ignition And A Group Of Online Travel Experts

It was only this past October that Hipmunk closed a “hyper-competitive” from many of the usual angel suspects. But Hipmunk obviously has lofty goals to disrupt the airline travel industry. So they’re probably going to need more than $1 million to do that. And now they’re getting more — they’re in the process of closing a new $6 million round of funding, we’ve learned.

The company has confirmed the new round, but has declined to offer up any further details just yet. We’re still digging — the current SEC document on the funding suggests that they’ve only secured $4.6 millon of the round, so far. The Y Combinator company also previously took a very small seed from the incubator back in mid 2010.

Back in November, Hipmunk brought Christopher Slowe on board, after years running the Conde Nast-controlled social news site Reddit. That’s notable since Reddit co-founders Steve Huffman and Alexis Ohanian are also now working on Hipmunk. Shortly after that, the startup landed a deal with ITA — which is huge for their airline search results. And that’s interesting since Google is in the process of trying to buy ITA — something which has pissed off basically everyone in the online travel industry.

The startup has also be able to secure one airline that has been elusive recently to bigger services like Orbitz and Kayak: American Airlines. Part of the reason is that Hipmunk links directly to those airlines for customers to make purchases — something which American has been trying to promote instead of using one of the all-in-one travel sites.