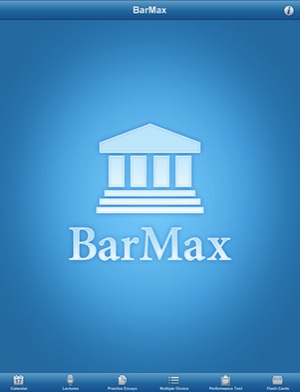 It was just about a year ago that we first wrote about BarMax, an iPhone application meant to help law student pass the Bar exam. But if you’ve heard of the app, it’s more likely because of its price: $999.99. And now you’ll be able to part with the $1,000 at the click of a button for the iPad too.

BarMax, which, believe it or not, actually seems to be a good deal at $1,000, has just launched the iPad version into the App Store this evening. Specifically, the California (each state has different Bar exams) version is ready to roll.

Last month, we did a preview of the iPad version and noted that the company had racked up over $200,000 in sales from the California and New York versions of their iPhone app. And the iPad version looks to be even more useful as it has been re-built from the ground-up to take advantage of the new form factor and larger screen.

Here are the key features of the iPad version from the company:

The reason the $1,000 price (the max you can charge in the App Store) is reasonable for this app is because of both the massive amount of data included — just about 1 GB — and because the course that students typically take for Bar exam prep, BarBri, usually costs something like $3,000 to $4,000 for the same type of information prep.

To celebrate the iPad launch, BarMax is also giving away one copy of the $1,000 app to a lucky soon-to-be-lawyer TechCrunch reader. Simply email info@getbarmax.com with “TechCrunch” in the subject and your law school and graduation year in the email by January 5, 2011. They will select a winner at random from those who email.

You can find BarMax for iPad here in the App Store. 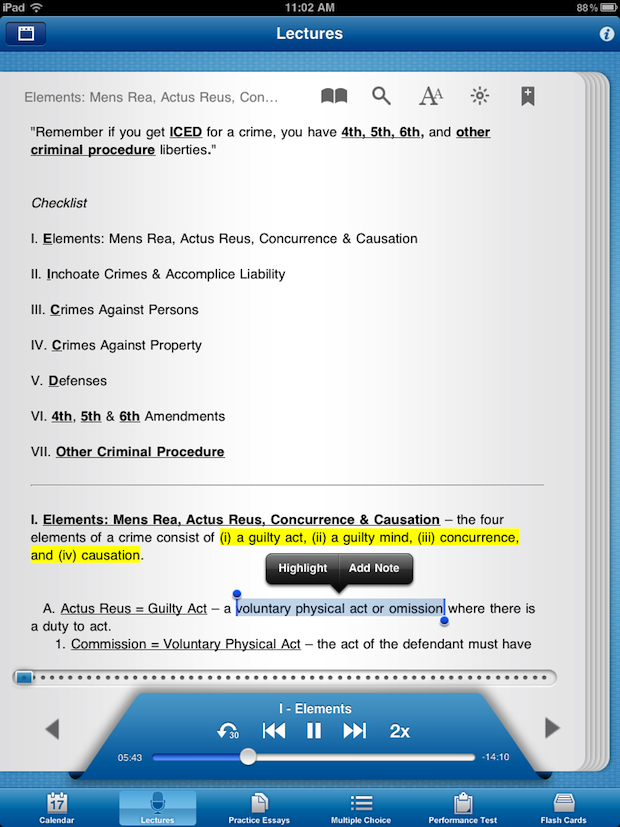 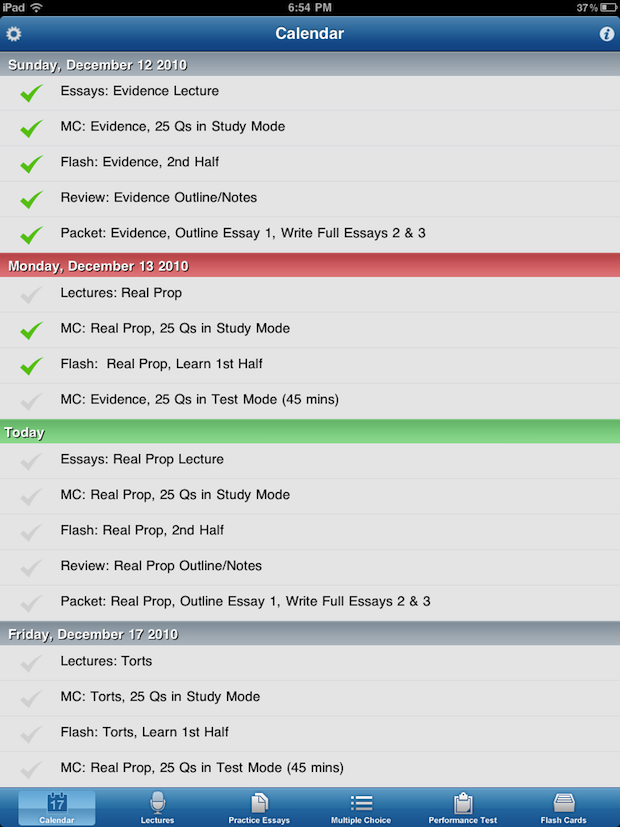