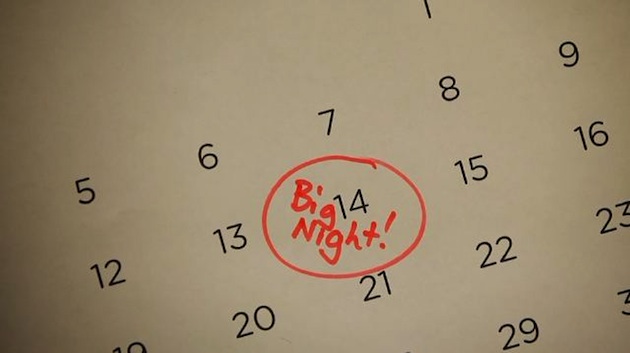 Like just about everyone else in the Bay Area media business, we were instructed yesterday to show up at Twitter for “an event” taking place around 4 PM PT or so. The invite itself gives absolutely no hints as to what the announcement will be, and it’s always hard to guess with Twitter because it could be anything from the Russian President showing up to tweet, to a new product. In this case it does definitely seem like the latter though. And scanning over some tweets from Twitter’s team, they seem much more excited than usual about today (note: there wasn’t this much excitement when Twitter launched its awesome iPad app a couple weeks ago).

That said, none of the Twitter employees tweeting their excitement seem to have spilled the beans about what is actually being launched. There are some vague references to it being an “impressive team effort” and judging from some of the employees tweeting, it seems as if at least a part of whatever it is will exist on Twitter.com (as opposed to the mobile apps or the API). My best guess as of right now is the realtime analytics product that Twitter has been hinting at for some time now.

A few employees have tweeted out links to the articles by ReadWriteWeb and Business Insider guessing what Twitter may be announcing. It’s not clear if these were ironic tweets because they are wrong, or coy tweets about something right. Techmeme’s Lidija Davis also noticed something interesting on Google’s homepage: a whole lot of tweets. It’s not clear if this is some plug-in she has turned on and doesn’t realize it, or if Twitter is going to be announcing something with Google.

For more, check out Richard Nevins’ Curated.by page where he is pulling in tweets about the event. Obviously, we’ll be at the event starting at 3:45 PM.

Update: Inline Pictures And Video Are A Part Of What Twitter Is Announcing Tonight 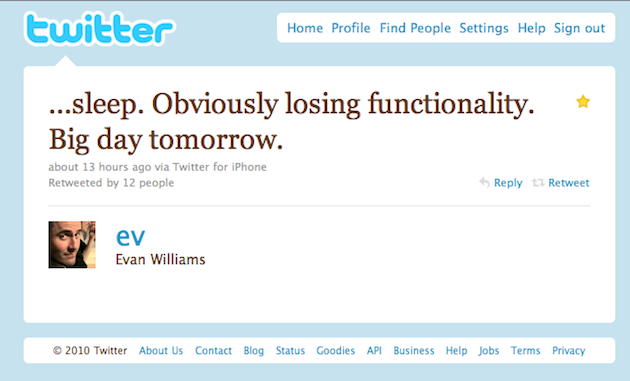 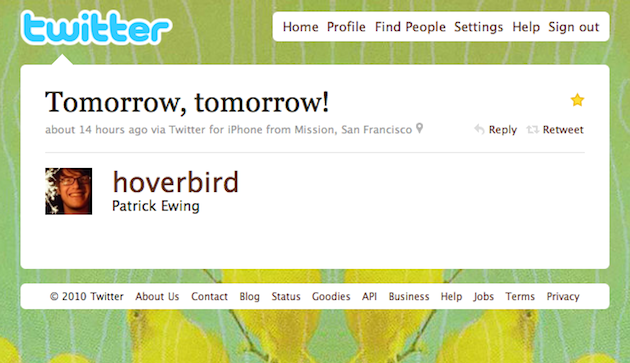 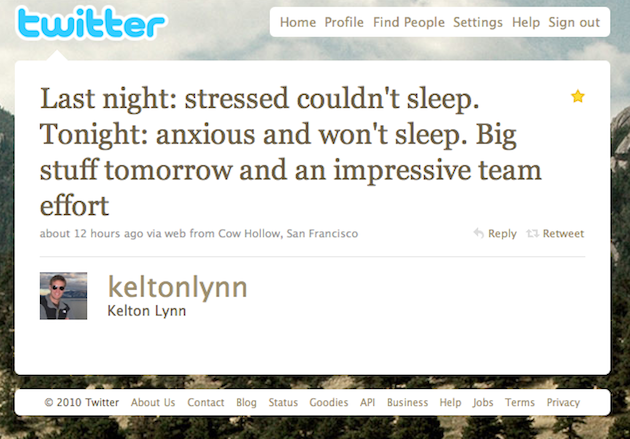 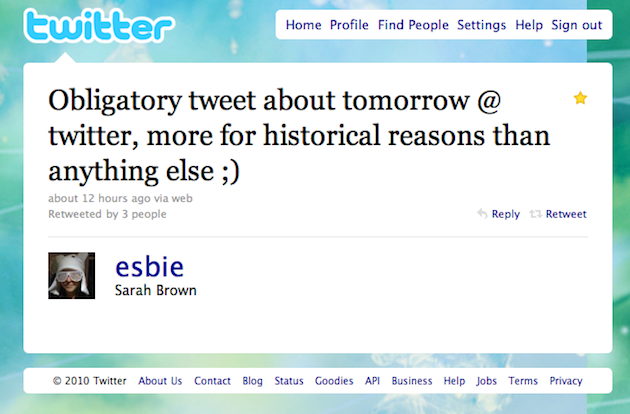 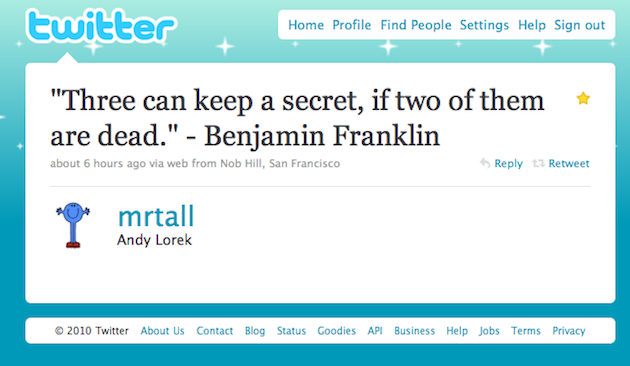 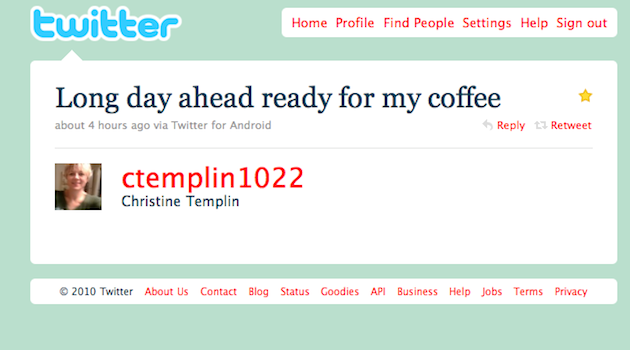 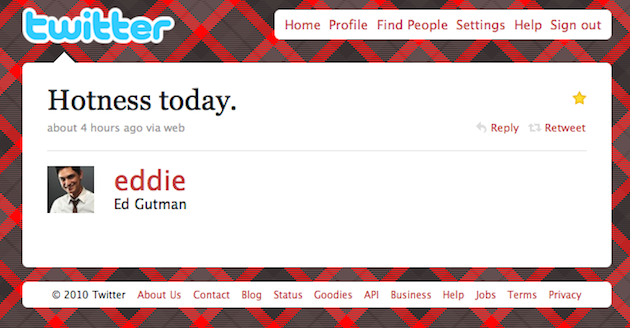 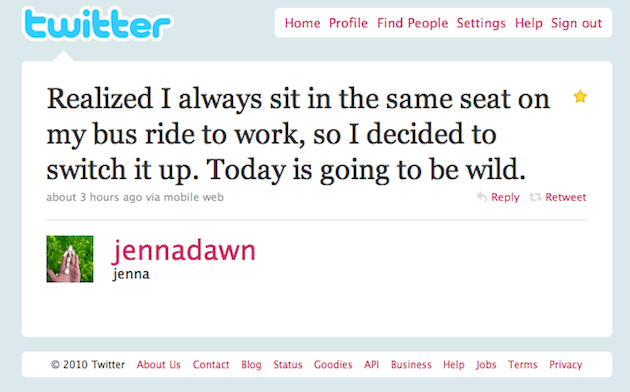 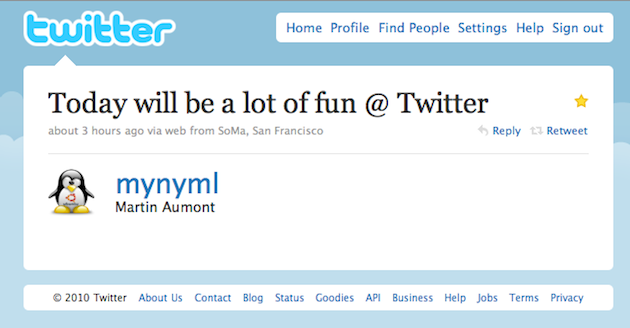 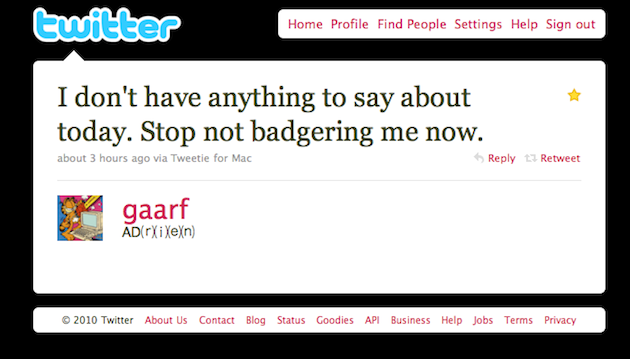 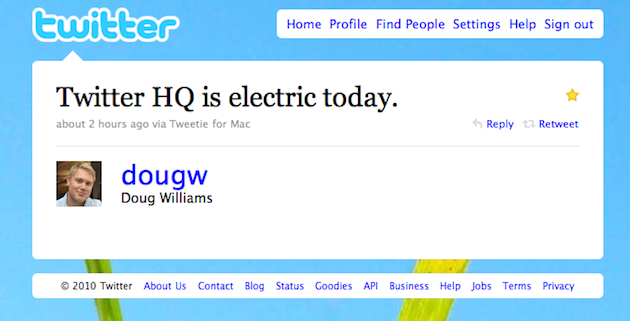 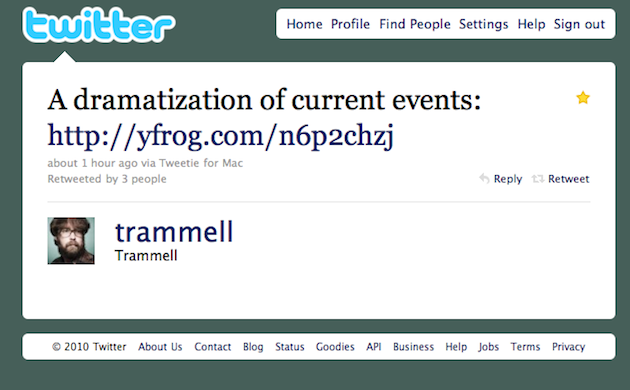 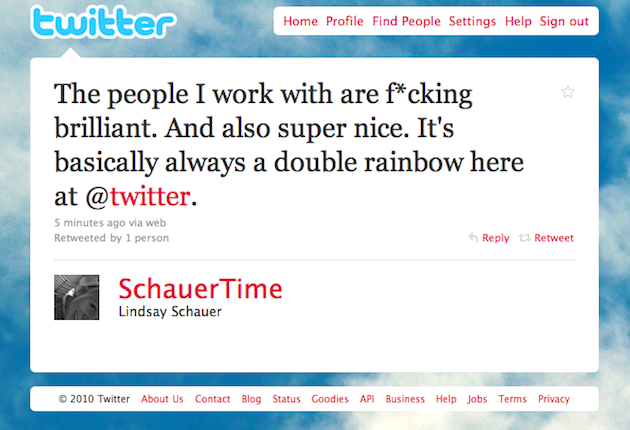 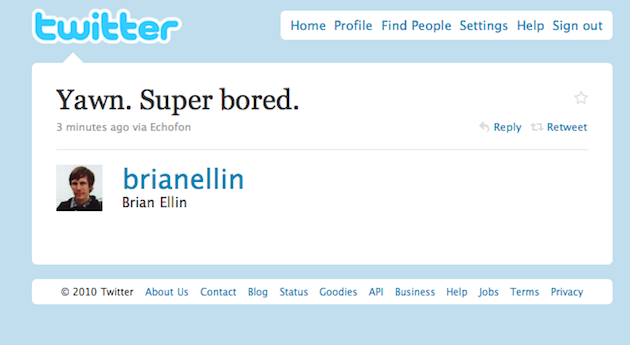 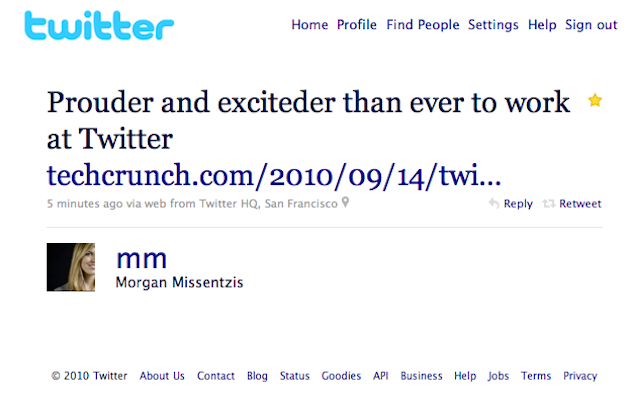 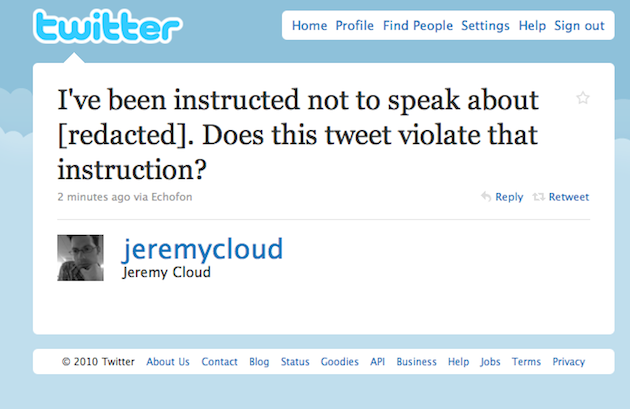 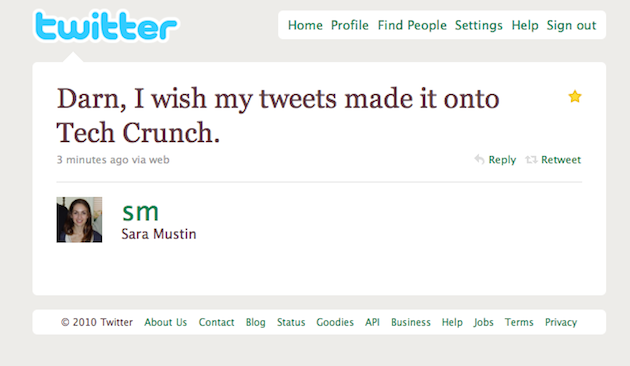