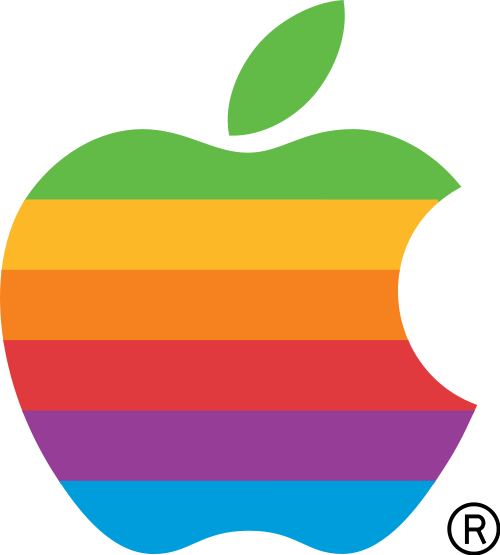 Specifically, Daniel Bijan, a Los Angeles-based “mega producer, singer, and entrepreneur,” owned 16 domains that Apple wanted. Apple filed a complaint to UDRP in November, and won the rights to all of them yesterday. The domains are all related to iPods, iPod accessories, iPhones, iPhone accessories, Macs, and MacBooks, with the crown jewel being macbookpro.com.

According to the court document, Bijan didn’t even bother to submit a response to Apple’s complaint, so it was an easy call. But Apple was likely to get the names anyway since it owns the trademarks on iPod, iPhone, MacBook, and Mac. Apple argued that each of the domains was “confusingly similar” to Apple’s trademarks. Others, Apple claimed Bijan was using in “bad faith” as he was forwarding them to pages that featured products which compete with Apple’s own. Bijan had registered the names between 2006 and 2009 at various times.

Beyond the macbookpro.com name, none seem particularly interesting. There are none, for example, that point to a new supposed Apple product, such as the “iSlate” names we dug into a few weeks ago. Here’s a full list of the domains Apple now owns with the win: