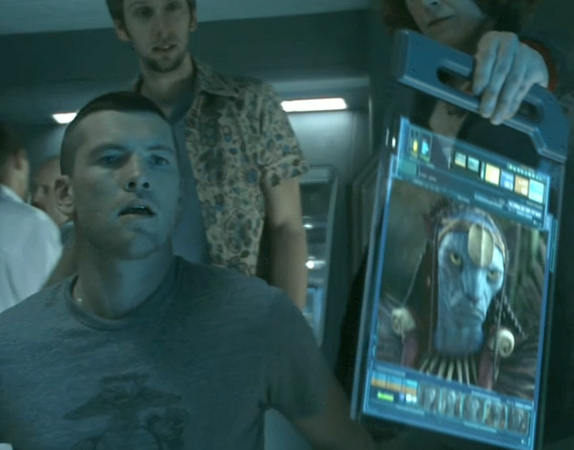 In 2007, just prior to its launch, I was absolutely positive I wasn’t going to buy an iPhone. My rationale was that I didn’t even like using a cellphone, so why would I want a $600 one? What I wanted was a touch screen iPod — basically, an iPhone without the phone. In other words, I wanted an iPod touch, but that didn’t exist yet, so I would sit back and wait, I told myself. Then came iPhone launch day: June 29, 2007. Curiosity about the launch day hoopla drove me to an Apple store. There was a line around the block just to get in. So again, there was no way I was getting an iPhone. But then I started to wonder why so many people were lined up for this device — what was I missing? A few hours later I returned to the Apple Store. I waited in a much shorter line to get in. I walked up to the iPhones out on display, picked one up, played with it for all of 10 seconds. I left the Apple store $600 poorer.

My point in telling that story is that all signs indicate that we’re closing in on another new Apple product, a tablet computer. And the hype around it is already palpable. But so is the skepticism among many — skepticism similar to what I felt with the iPhone. “Why would anyone want a tablet computer?” “It will be way too expensive, no one will buy it.” “This is all just nonsense Apple hype.” Those are a few of the more common reactions against the still-mysterious device. But I’m not going to be tricked again. Conventional wisdom suggests that Apple will not be able to succeed where so many others have failed. But Apple makes billions defying conventional wisdom.

The truth is that most of us don’t understand the allure of a tablet computer because they’ve all sucked up until now. It’s the exact same reason that I didn’t understand the iPhone at first. My cellphones leading up to the iPhone ranged from “okay” to “junk.” The idea of getting one with such a high price tag was insanity to me. But within seconds of using the iPhone, I was able to tell that Apple had made something completely different. It wasn’t a cellphone as I had known them. It redefined the category. And while there are no sure things in the tech world, I would bet that Apple’s tablet will do the same. 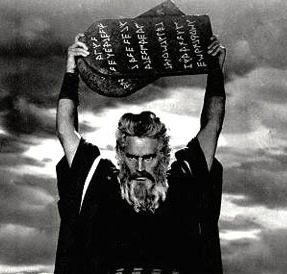 If an outsider were to look at the tech news coverage of the past few days, they’d think there is an oddly disproportionate amount of Apple tablet talk. Why is that? The lazy answer is that everyone is a bunch of Apple fanboys. But the reality is that it’s dozens of blogs and all the mainstream media sites covering this news about a product which no one is even 100% sure exists. Everyone is covering it because there is a huge amount of interest about the device among each site’s readership. And it goes far beyond that. People outside the tech world, those who don’t ever read tech blogs, have been asking me about it recently. And Apple’s stock is at an all-time high based on the rumors of this device.

Part of it is that Apple has a sterling record with consumer-oriented products. Sure, there are some duds, like the Mighty Mouse. And yes, there are some slip-ups, like my new iLemon. But overall, Apple commands attention in the consumer space because more often than not, they nail it. Going deeper, Apple is not afraid to step outside of the traditional comfort zones to try to create a new product — even if others have failed there before, as is the case with tablets. While this stirs skepticism in some, in many more people, it creates a sense of wonder. What if Apple can do it right this time? It’s exciting partially because it’s no sure thing. It’s exciting because the payoff is potentially huge. By this time next year, we may have a whole new genre of computing. It’s an undiscovered country.

But it’s also familiar. There’s a quote from the first season of Mad Men that I think applies in this regard. “But he also talked about a deeper bond with the product. Nostalgia. It’s delicate, but potent,” Don Draper says leading up to his Kodak Carousel presentation. The core idea of a tablet is interesting to people on a fundamental level. At least as far back as Moses with the Ten Commandments, it has been a part of the human psyche. It’s something that couldn’t be simpler. It’s a slate that displays information. It’s not a computer with a mess of peripherals and/or physical buttons. If a media and web-centric computer were being designed today with no thought to what the computing norms of the past were, it would be a tablet.

It also points to the future of interacting with computers. The mouse and keyboard will one day die and everything will be touch and gesture-based. 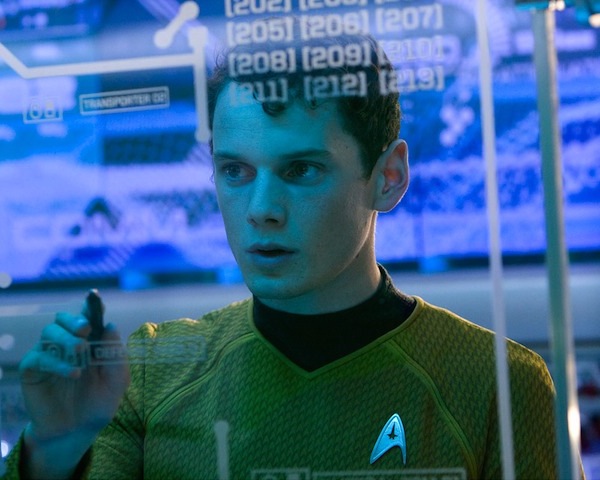 We’ll be living in a future with Minority Report, Star Trek, and Avatar interactive technology. To many of us, few things are more exciting. To others, that concept is foreign and as such, scary. Regardless, it will happen and the tablet computer is the latest, and perhaps most important step in a line of technology taking us there.

I think a lot of people understand that, even if they don’t realize it. That’s why we saw so much interest in the CrunchPad. It was to be a simple, touchscreen device that you could surf the web on. For many people, that’s more than enough of a computer.

And the truth is that Apple has already proven the concept. The iPhone is a tablet computer, just smaller. Recently, a former Apple employee was quoted in the New York Times as saying that much of the early work on the tablet exists today in the iPhone. The iPhone is the computer I use the most now day in and day out. And again, I never thought I’d want one. So while the immediate use of the tablet in our homes already riddled with computers may not be apparent just yet, I have no doubt that it will prove itself to be very useful.

I have no idea what the tablet will be called (Robin lays out a comprehensive tale of why it may be the “iSlate”), what its specs will be, or how much it will cost. But I’m not going to make the mistake of dismissing it like I did with the iPhone simply because its practicality isn’t immediately apparent. If it succeeds, it will likely redefine the role of computing in our lives just as the iPhone has. That’s exciting. And that’s why we care so much about it.