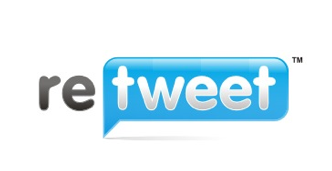 Those little green reweet buttons you see across the web on sites like this one have helped TweetMeme rise in popularity. The buttons are now so ubiquitous that the service has seemingly become the de-facto retweeting mechanism for content on the web. But it looks like it’s about to get a challenger, with a killer name, Retweet.com.

Retweet.com currently only has a a landing page saying that it’s “coming soon,” so it’s hard to know exactly what it is from that. But there are plenty of clues around the web pointing to it being a TweetMeme competitor. The main hint comes from a design contest taking place at 99designs. The prize is over $1,000 to design the site, and all of the mockups look very similar to TweetMeme (which, to be fair, takes a lot of its look from sites like Digg).

And there’s more. The group behind Retweet.com, Mesiab Labs (which seems to have a poor reputation among the Twitter community for products like Hummingbird, that some have accussed of spamming others), has a few sites related to Retweet.com that are already live. One is the URL shortener RT.nu, which will clearly be used to send out the retweets from Retweet.com. Another site, Checkretweet, scours Twitter for retweets for any user. Each of these play into the bigger strategy of the site, according to this blog post. And here’s the key nugget from that post, “Together, these systems allow us to detect and deliver breaking news faster than any other media outlet at present.”

So it looks like they’re setting up Retweet to take on not only TweetMeme, but also Digg, Google News, Techmeme and the new service that Bit.ly is working on. They key to all of this is obviously the links that are getting tweeted out and then retweeted. And because the latter word is entering the lexicon of the web, Retweet.com has a pretty awesome domain for trying to come along with a new service in this field.

That little trademark sign in the upper right hand corner of the logo is also interesting. It may just be for the logo, because it seems like they might have a hard time trademarking the word “retweet.” Though, that would be a potentially very scary situation for TweetMeme and all those little green buttons.

Let’s not get ahead of ourselves though, Retweet.com still has to execute — and launch. But this is probably something to watch. 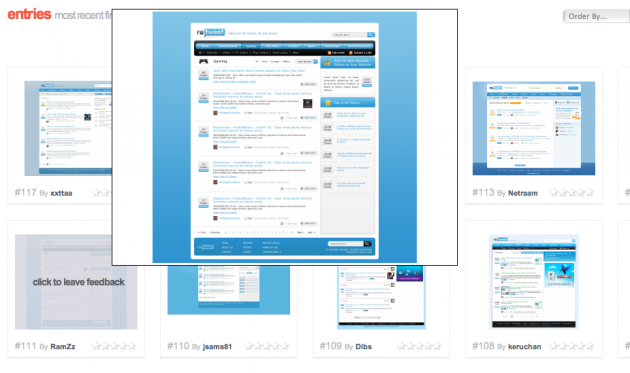