According to Corning in-house research, “84% of consumers across three of the largest smartphone markets – China, India, and the United States — cite durability as the number one purchasing consideration behind brand itself.”

I suspect that things like battery life and camera rank pretty highly, as well, but at the very least, it’s safe to say that durability should be — and probably is — high on the list as well. It’s something that was overlooked for too long on expensive flagships, though manufacturers have since come around. The nearly ubiquitious Gorilla Glass has certainly been a big piece of that puzzle.

Today Corning announced the latest offering — a follow-up to 2020’s Gorilla Glass Victus. The fittingly named Victus 2 has been put through the paces in the Corning labs. The company says it’s able to survive a one meter drop onto concrete and two meters onto asphalt (been there).

“Smartphones are the center of our digital lives, and the requirement for exceptional scratch and drop resistance has only increased with our growing reliance on clear, damage-free displays,” says Gorilla Glass GM Dave Velasquez. “Surfaces matter, and rough surfaces like concrete are everywhere.” 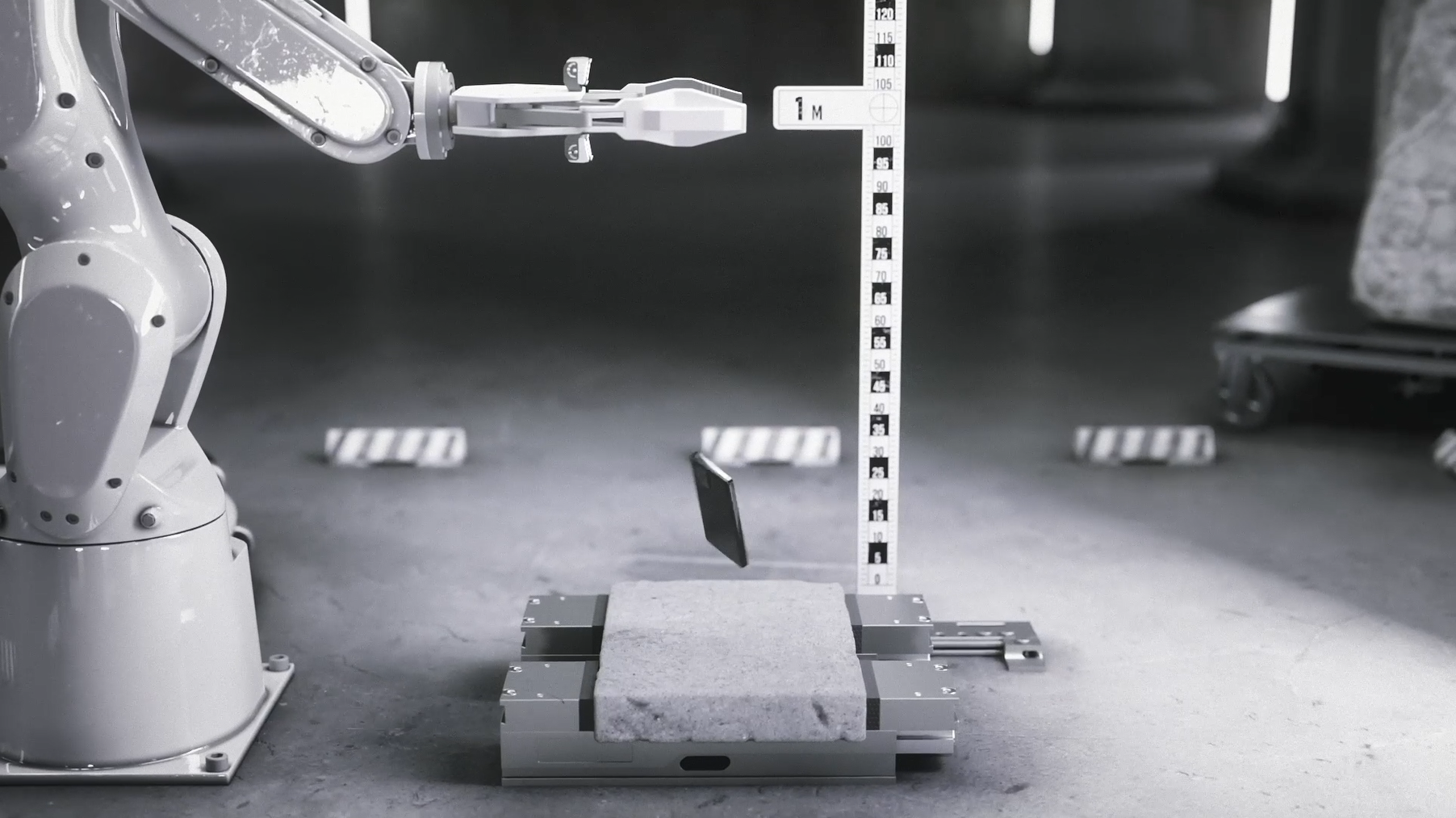 The company says the material is “being evaluated” by some major brands and is set to hit the market “within the next few months” — in time, one supposes, for the products announced at and around Mobile World Congress in late-February/early-March.