You might not know Gorilla Glass by name, but odds are pretty good you own at least one device sporting Corning’s chemically strengthened glass composite. It’s been a ubiquitous feature of consumer products ranging from smartphones to wearables for more than a decade now, courtesy of excellent drop and scratch resistance. All in all, it has made its way onto north of eight billion devices over the years.

Corning just announced the latest version of the glass — Victus. In drop tests, the glass has managed to survive drops of up to two meters onto hard, rough surfaces. It’s also 2x more scratch resistant than Gorilla Glass 6. All good news from the sound of it.

The new glass bucks the standard numbering sequence (leaving off with 6 back in 2018). Here’s some stuff I found out about the word “victus” on Wikipedia (see? I research): 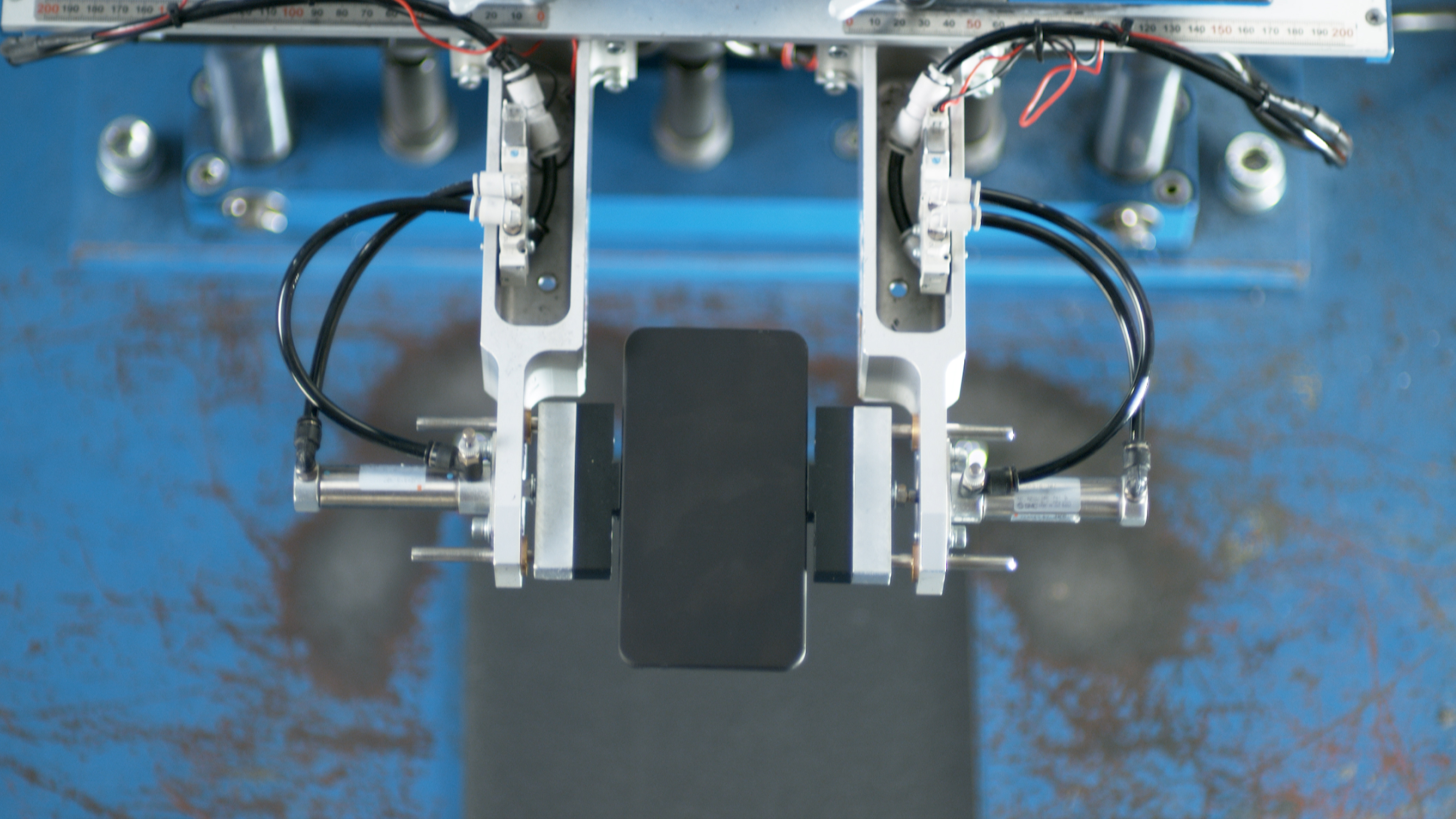 Here’s what a Corning spokesperson said about the shift away from from the far more straightforward naming scheme, “This glass is a significant improvement compared to our previous flagship, Gorilla Glass 6, for both drop and scratch. We felt a glass this good deserved a name that made clear the significance was beyond incremental.”

So, will we see a Victus 2 in 18-24 months? Perhaps a different Latin name? Only time will tell.

Meanwhile, the glass is set to debut on Samsung products “in the near future,” which almost certainly means one of the five “power devices” the company has promised to deliver at its upcoming Unpacked event. The Galaxy Note 20 seems like a pretty solid candidate on that front. And back, for that matter.