Meet Neoplants, a French startup that is designing genetically modified houseplants so that they can absorb air pollutants. The startup’s first plant, the Neo P1, works hand in hand with the company’s own microbiome located in the soil near the plant roots.

That’s why Neoplants focuses on two categories of VOCs — formaldehyde (HCHO), and benzene, toluene, ethylbenzene and xylene (BTEX). These pollutants come from outdoor pollution, but also from materials that are used in construction, such as paints, coatings and chemicals. Cooking and smoking can also foster indoor pollution.

“Our plant can capture the four main components that cause air pollution at home. But it can also turn it into something useful as it can become plant matter,” co-founder and CEO Lionel Mora told me.

Plants usually metabolize CO2. But the Neo P1 has been modified at the DNA level so that it produces new enzymes that can also metabolize air pollutants. For instance, it turns formaldehyde into fructose, and it turns BTEX compounds into an amino acid that the plant can use to produce proteins later.

While genetically modified organisms aren’t new, the company says that applying these methods on houseplants is new. “We had to sequence and annotate the genetic structure of this plant,” co-founder and CTO Patrick Torbey told me. 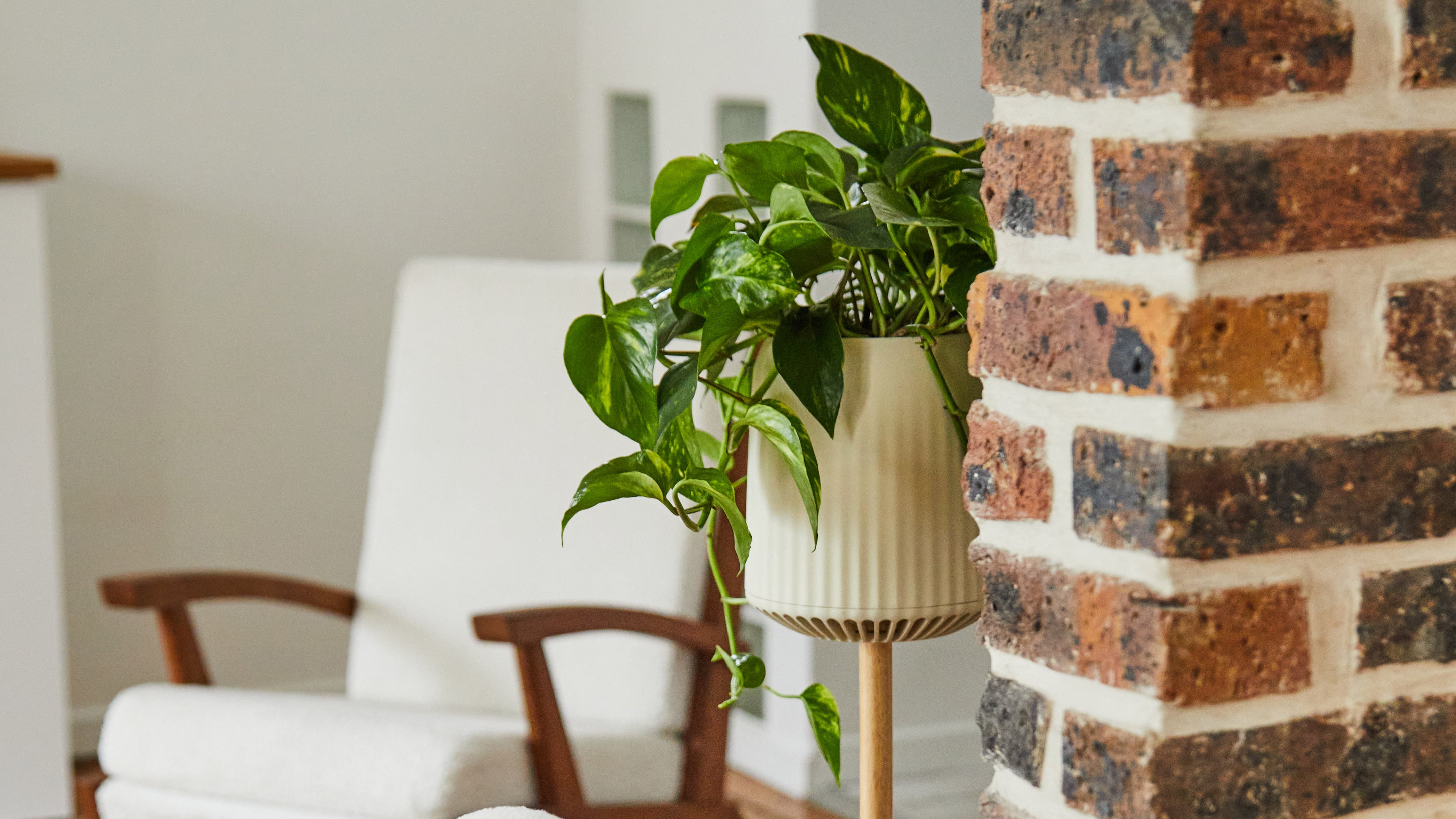 But the plant also needs some bacteria to remediate VOCs. The startup selected the most efficient group of bacteria against toluene and benzene across multiple rounds of directed evolution. In other words, Neoplants customers also have to add some proprietary powerdrops regularly to make sure that the combination of the plant and the microbiome-enhanced soil keep working well.

After four years of research, Neoplants will start preorders at some point during the first quarter of 2023. The company creates its own plant shoots. It has partnered with industrial companies in the gardening industry so that they can grow these plants in their production sites.

Neoplants will sell the Neo P1 package with the plant itself, a plant pot with a basket inside designed for maximum air intake and three months of microbiome for $179. The company raised $20 million from True Ventures, Heartcore, Entrepreneur First, Collaborative Fund and various business angels, such as Niklas Zennström.

Up next, Neoplants aims to use the same processes with other plant varieties and other properties. It wants to start working on carbon capture and storage next year. 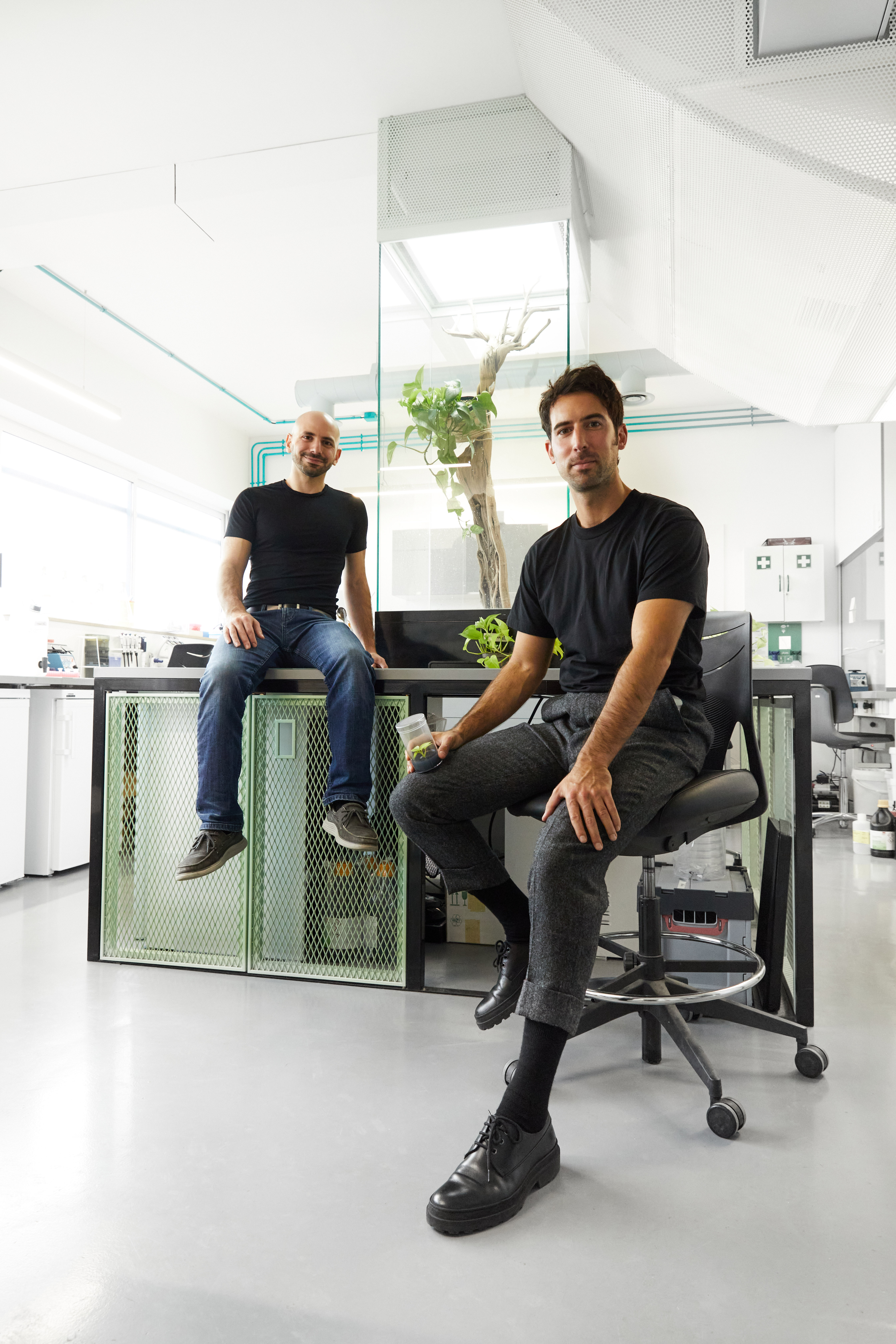