Greetings on this Hump Day. We’ve got one housekeeping item for you: We need your vote on what roundtable sessions you’d like to see at Disrupt. And if you didn’t get a chance to read Becca’s piece on what venture capital deal terms look like in this environment, she and Natasha break down the story in today’s Equity podcast.  — Christine

Audience Choice: Vote for the roundtable sessions you want to see most at Disrupt

Remember the name Memomi the next time you shop for glasses in Walmart or Sam’s Club. The retail giant is acquiring Memomi, which uses augmented reality technology so that you can virtually try on eyewear, Sarah reports. Though Walmart is mum about future plans for other applications, it sounds like this is only the start to what may emerge from the company in the virtual try-on space.

Despite this crazy time, it’s nice to read about venture studios that are accelerating growth rather than slowing down. Here, Annie spotlights Adanian Labs, which she writes is planning to grow 300 African companies in the next 5 years.

Here’s what else we saw today: 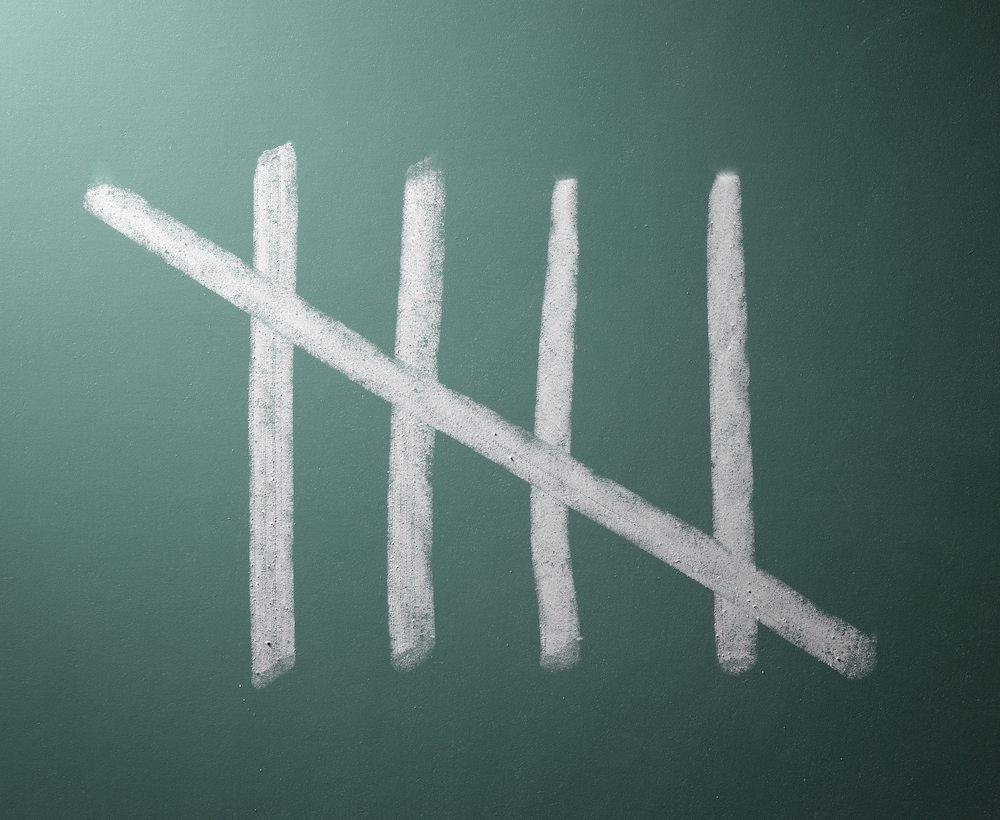 This year, TikTok’s ad sales juggernaut is expected to triple to more than $11 billion, trouncing the combined revenue of Twitter and Snapchat.

According to Alex Song, CEO and co-founder of data science company Proxima, this upheaval in media technology stocks is creating benefits for early-stage startups, “because forced innovation makes for a more competitive environment.”

In a TC+ guest post, he shares five strategies “for capitalizing on the turbulent advertising environment.”

Let’s start off with some car news, shall we? Jaclyn wrote about Hyundai revealing its IONIQ 6 EV sedan. It looks pretty sharp — I may have to add this to my “next car wish list.”

Now over to Tesla, where the company laid off about 200 Autopilot workers and closed its San Mateo, California, office, Rebecca reported. And in case you’re wondering, Elon Musk still hasn’t tweeted yet, as of publication.

Chat and Meet are now the new default for Gmail’s redesigned interface, Ivan writes. No longer will you have to manually enable them. Don’t worry, there is a revert option if you prefer the classic view. But why would you?

Delta and Misapplied Sciences are working on some technology in Detroit that will have the airport’s flight information display begin providing personalized gate and destination information, Frederic writes. If you are a Delta customer going through there, you need to try it and report back.

Snapchat might not allow anonymous social apps anymore — and for good reason — but Sarah reports that new apps like Sendit and NGL are finding a home over at Instagram. I guess now they are Meta’s problem.

Some additional news for ya: