The automaker won’t announce details such as the IONIQ 6’s price range and production run size until the vehicle’s world premiere in July.

The South Korea automaker that staked its reputation over the past few decades on affordable, entry-level gas-engine cars performed an about-face this year, reallocating investments and resources to position itself as a top global brand for EVs before sales worldwide begin to surge.

So far, the plan to infuse IONIQ models with cachet and desire is working. The first model from Hyundai’s IONIQ sub-brand, the Hyundai IONIQ 5 SUV, swept the World Car Awards at this year’s New York International Auto Show thanks to its sleek looks, performance and futuristic interior. A similar excitement appears to be growing around the forthcoming Hyundai IONIQ 6.

“The Ioniq 6 reflects that Hyundai intends to have a range of EV products, and that the company sees this is a fundamental change,” said Stephanie Brinley, principal analyst at S&P Global Mobility. “Hyundai also demonstrates with the Ioniq 6 that it will continue to be aggressive and daring with design.”

Like the Hyundai IONIQ 5 SUV, the IONIQ 6 displays aerodynamic sculpting and interior trim made from sustainable materials. Hyundai designers sought to create a customized, cocoon-like cabin with new lighting features and more screens. 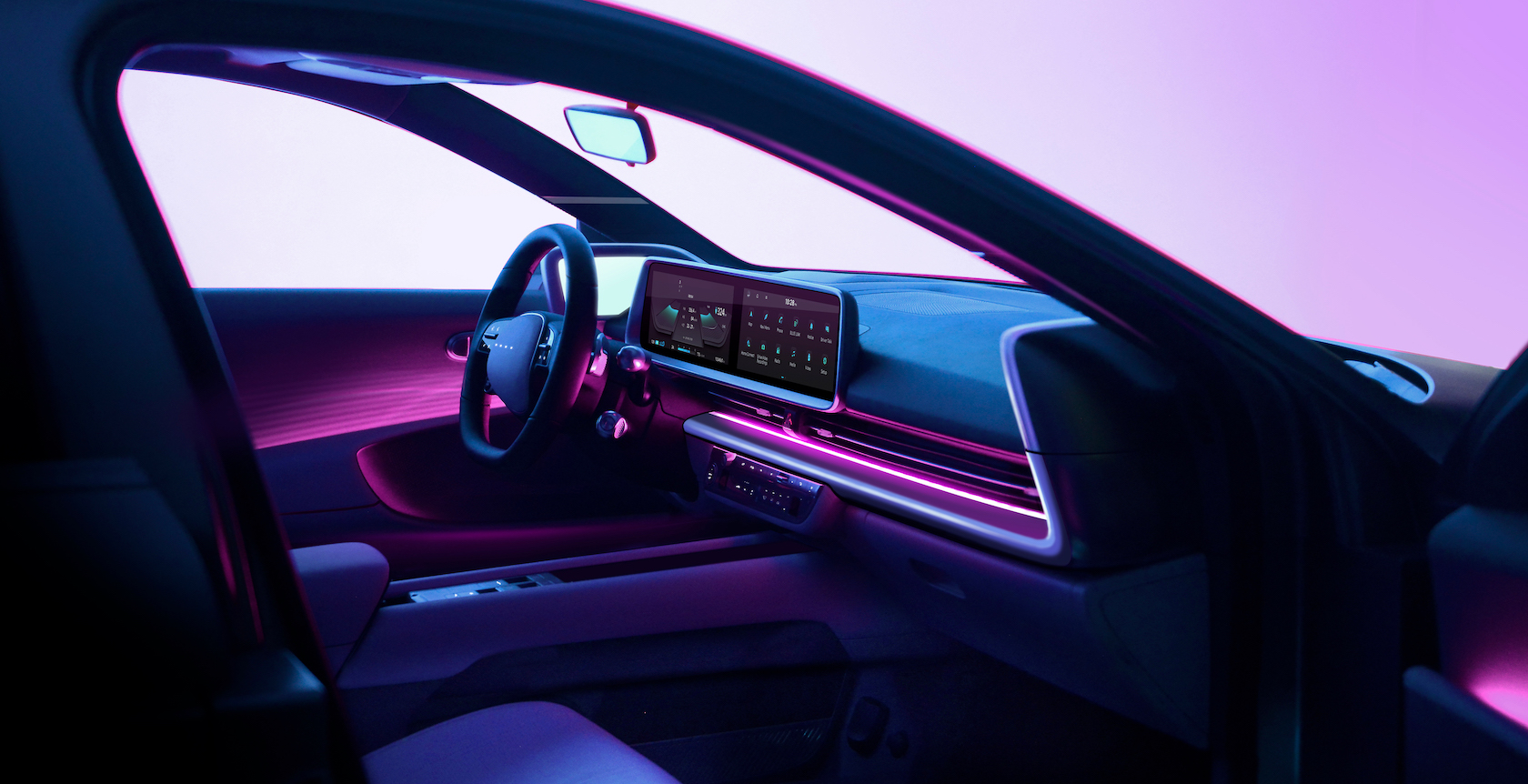 The transition has meant re-allocating Hyundai’s investment dollars, resources and existing infrastructure to leverage its new bread and butter. That includes investing more than $10 billion toward accelerating electrification and autonomous vehicle technology in the U.S. by 2025. Indeed, $5.5 billion is earmarked for its new EV plant and battery manufacturing facility in Georgia, which is expected to produce at least some of the 23 battery-electric nameplates Hyundai plans to offer by 2025.

“IONIQ 6 connects an emotional convergence of functionality with aesthetics,” SangYup Lee, executive vice president and head of Hyundai Design Center, said in a statement. “We have created the IONIQ 6 as a mindful cocoon that offers a personalized place for all.”

Hyundai, which leads the automotive industry in creating the most partnerships with suppliers and technology providers, has made a successful transition from budget-oriented gas-engine cars to premium electric vehicles. 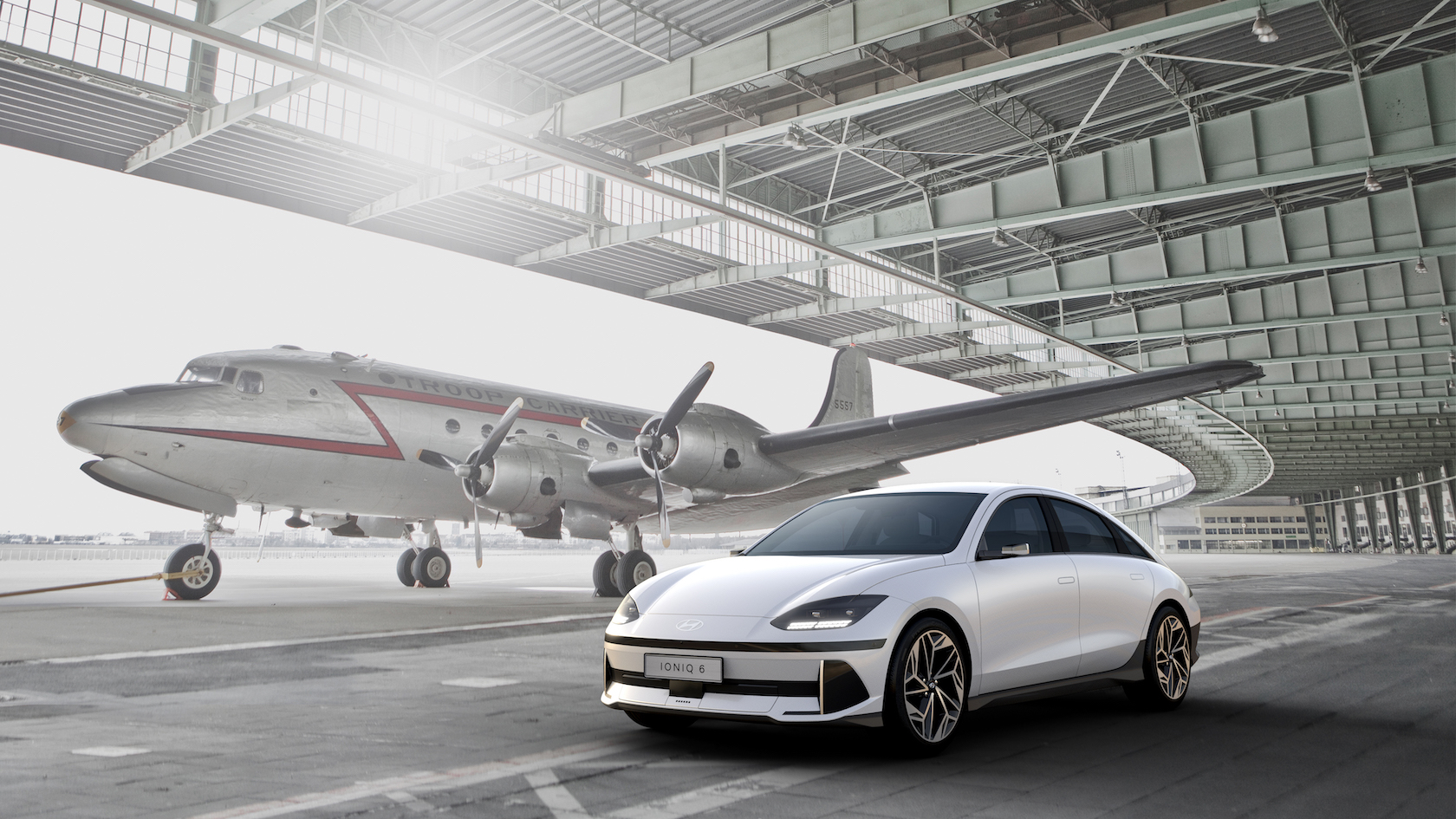 The additional capacity will support Hyundai’s ambitious goal to become a top-three EV provider in the U.S. by 2026. Its battery manufacturing facility will help Hyundai establish a stable supply chain.

Hyundai was not immediately available for comment Wednesday morning.