At its virtual Build developer conference today, Microsoft announced the private preview launch of the Microsoft Dev Box, a new virtual developer workstation in the cloud.

It’s no secret that it can often be quite a bit of a process for developers to set up a new physical machine according to their needs. Microsoft argues that with the new Dev Box, IT teams can give newly onboarded developers easy access to a standard development environment without having to configure their own machine. Meanwhile, more senior developers who may be working on different projects — all with their own configurations and conflicting dependencies — can use multiple Dev Boxes to get their work done. And at the same time, IT regains control since the Dev Boxes are integrated with Windows 365 and management tools like Intune and the Microsoft Endpoint Manager. 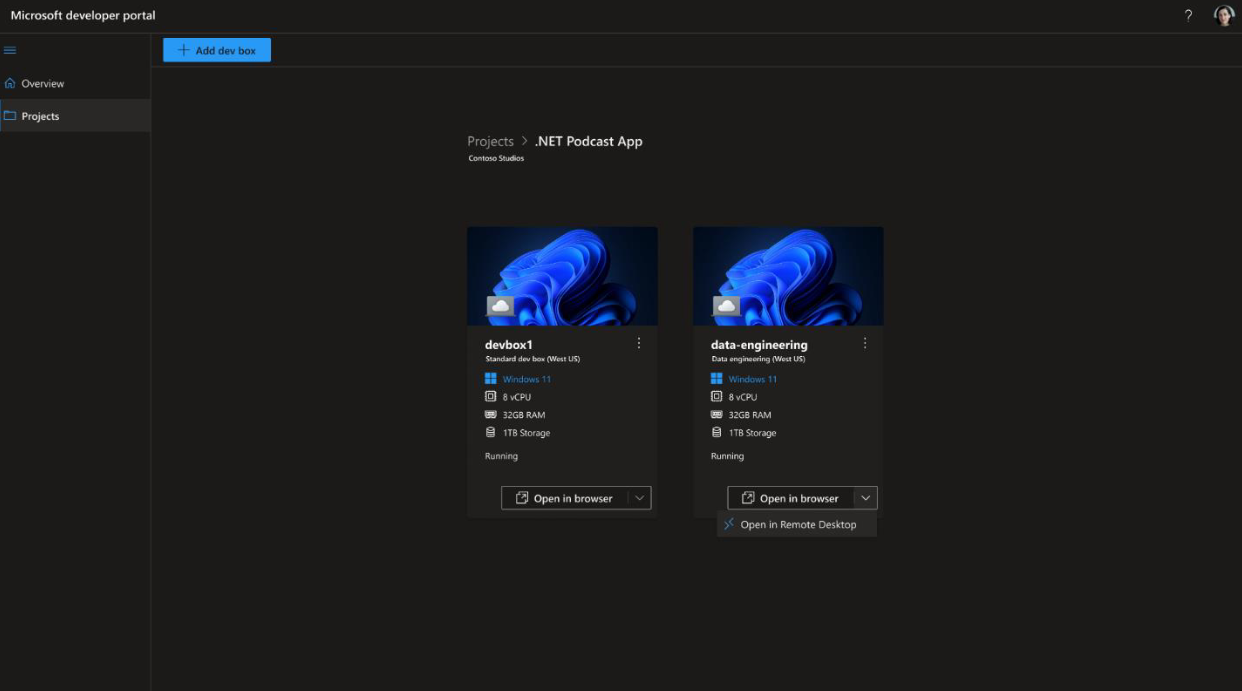 This is not the first time Microsoft has made virtual development environments available to developers. Earlier this year, the company also launched its Azure Game Development Virtual Machine into preview. The use case here is obviously a bit different, but the idea is pretty much the same.

Developers can set up their boxes as needed, with any IDE, SDK or internal tools they need (as long as it runs on Windows) and target any platform their tools support. 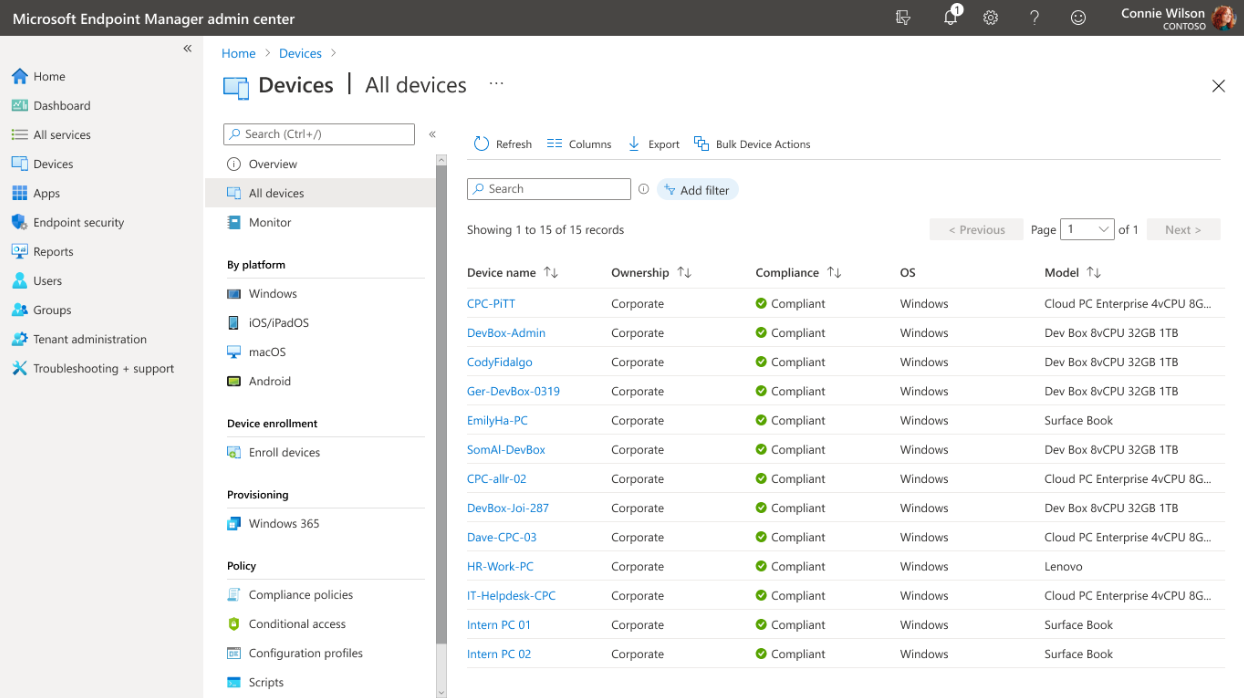 It’s worth noting that the developers themselves stay in control of their Dev Boxes and can create new ones and delete old ones as necessary. “Developers can create Dev Boxes to experiment on a proof-of-concept, keep their projects separate, or even parallelize tasks across multiple Dev Boxes to avoid bogging down their primary environment,” Microsoft explains in today’s announcement. “For devs working on legacy apps, they can maintain Dev Boxes for older versions of an application to quickly create an environment that can reproduce and diagnose critical customer issues as they emerge.”

To keep costs down, developers can obviously spin their machines down at night and start them up in the morning. And to manage those costs across teams, Microsoft will also offer a single view to see all of a team’s boxes.

Virtual development environments themselves are obviously nothing new. We’ve seen AWS take a step in this direction with the virtualized Cloud9 IDE, for example, though Microsoft’s solution seems to be quite a bit more flexible.

Microsoft wants you to build your next game in the cloud