In software development, observability refers to keeping watch over all of an app’s components, from mobile and web clients to backend infrastructure. Given how critical this sort of visibility into a system can be for developers, not to mention a broader organization, it’s unsurprising that tools to help achieve greater observability remain in high demand. According to a recent New Relic survey, 90% of companies now believe that observability is critical to the success of their business, while 76% expect to see their observability budgets increase in 2021.

Clint Sharp says he foresaw the observability tool market’s growth while working at Splunk, where he and colleagues Dritan Bitincka and Ledion Bitincka had to deal with moving data across different IT tools without a central point of control. In 2017, Sharp and the two Bitinckas left Splunk to create a platform, Cribl, that creates what Sharp describes as an observability pipeline: a system that can ingest logs and metrics, parse and enrich them, and route them to the appropriate destination.

In a sign of the market’s — and Cribl’s — robustness against headwinds, Cribl today closed a $150 million Series D funding round led by Tiger Global Management with participation from CRV, IVP, Redpoint Ventures, Sequoia and Greylock Partners. While smaller than Cribl’s Series C, which came close to eclipsing $200 million, the Series D values the company at $2.5 billion post-money, according to a source. That’s up from $1.5 billion as of August 2021.

“Observability has also only become more important during the pandemic,” Sharp told TechCrunch in an email interview. “Distributed work, increasingly sophisticated security attackers, and rising customer expectations have all made data and analytics invaluable from both an IT perspective, as well as a business perspective. We can help companies get quality data to and from whichever tools they’re using, so that businesses can act quickly and confidently.” 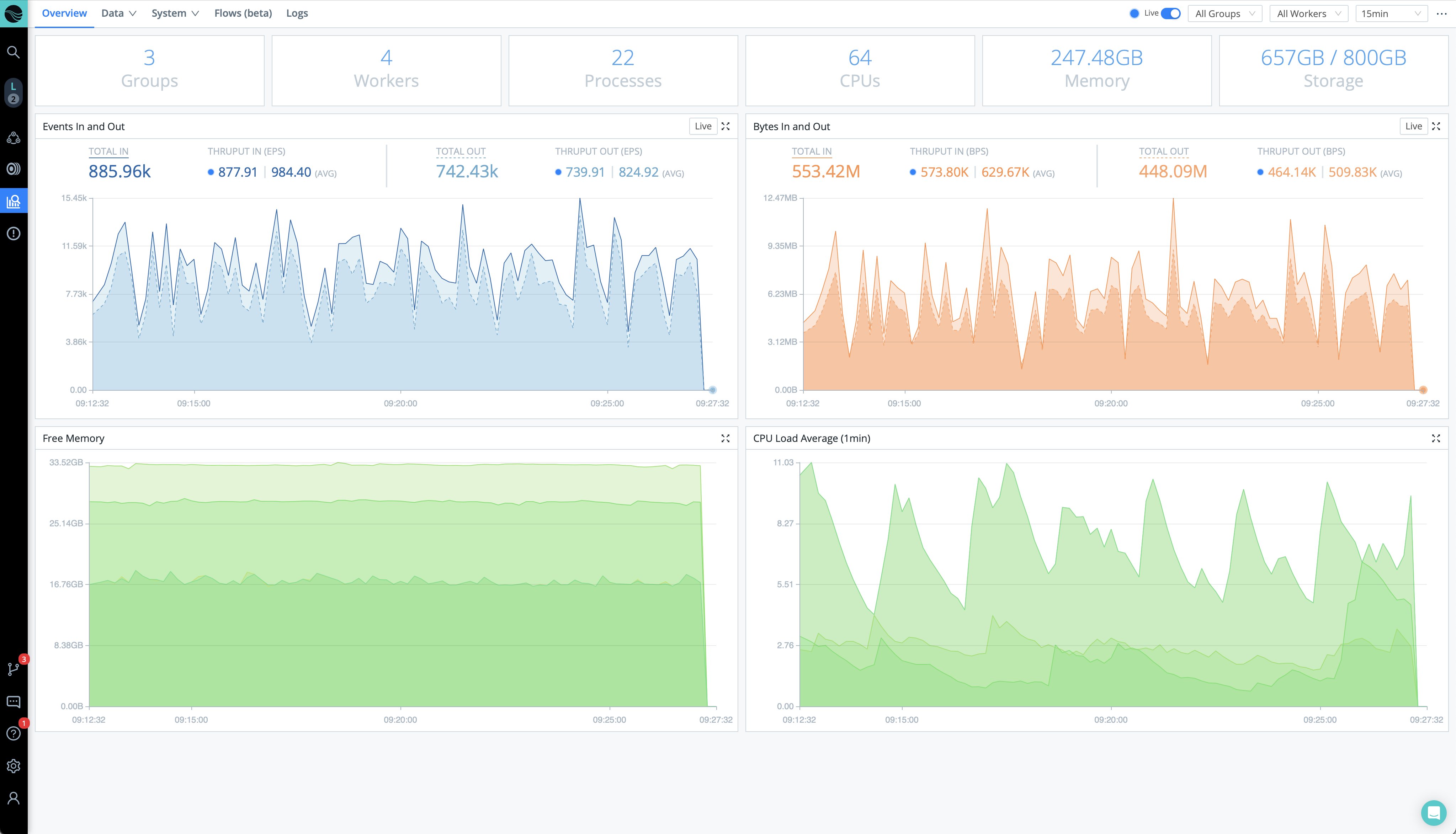 This newest capital infusion will fuel something of a transition for Cribl, Sharp says, from a few-tool vendor into an observability “suite.” It comes in response to increased competition in the observability market, which at least one firm predicts could be worth tens of billions of dollars by 2024. Cribl’s list of competitors includes Observe, Edge Delta, Monte Carlo, Lightrun and the well-financed Chronosphere.

“Though there are many companies angling to get into the observability space, from legacy enterprise IT companies to brand-new startups, what we hear from our customers is that we’re the only one offering a truly vendor-neutral, agnostic enterprise software solution,” Sharp said. “Cribl stands for choice, and is open and interoperable by design, because we understand that businesses deploy many tools for many reasons.”

In keeping with this professed mission, Cribl today unveiled Cribl Search, which Sharp claims is the first “open” analytics tool to perform search-in-place queries. Created by Zero2One (C021), Cribl’s newly formed R&D lab, Cribl Search ostensibly supports queries on telemetry data in any format and at any location without requiring central storage for the analysis.

Available in private beta with customer sign-ups beginning May 24, Cribl Search can perform queries on data at the edge, in flight (i.e. in actively moving from one location to another), in a centralized repository or within existing toolks like Splunk or Elastic. Sharp says that the technology builds on Cribl’s existing tools, including Cribl Edge, an observability agent that collects, processes and delivers data to destinations in real time.

“We’re looking to drive the future and vision of the observability category, which is why we recently formed C021, an internal organization headed by Dritan Bitincka and Ledion Bitincka focused on early-stage new product development,” Sharp said. “By expanding our portfolio with both Cribl Edge and now Cribl Search, we are shifting from the leading observability pipeline company into a full observability suite.”

Sharp claims that, even without the benefit of new revenue-generating services, Cribl has been holding its own against encroaching rivals. He didn’t disclose annual recurring revenue (ARR), but said that ARR increased 300% in 2021 and is on track to surpass that for fiscal year 2022. Meanwhile, Cribl’s customer base more than tripled in 2021, with 10 of the Fortune 50 companies signing on as well as brands like New Balance, Shutterfly and Autodesk and government organizations. 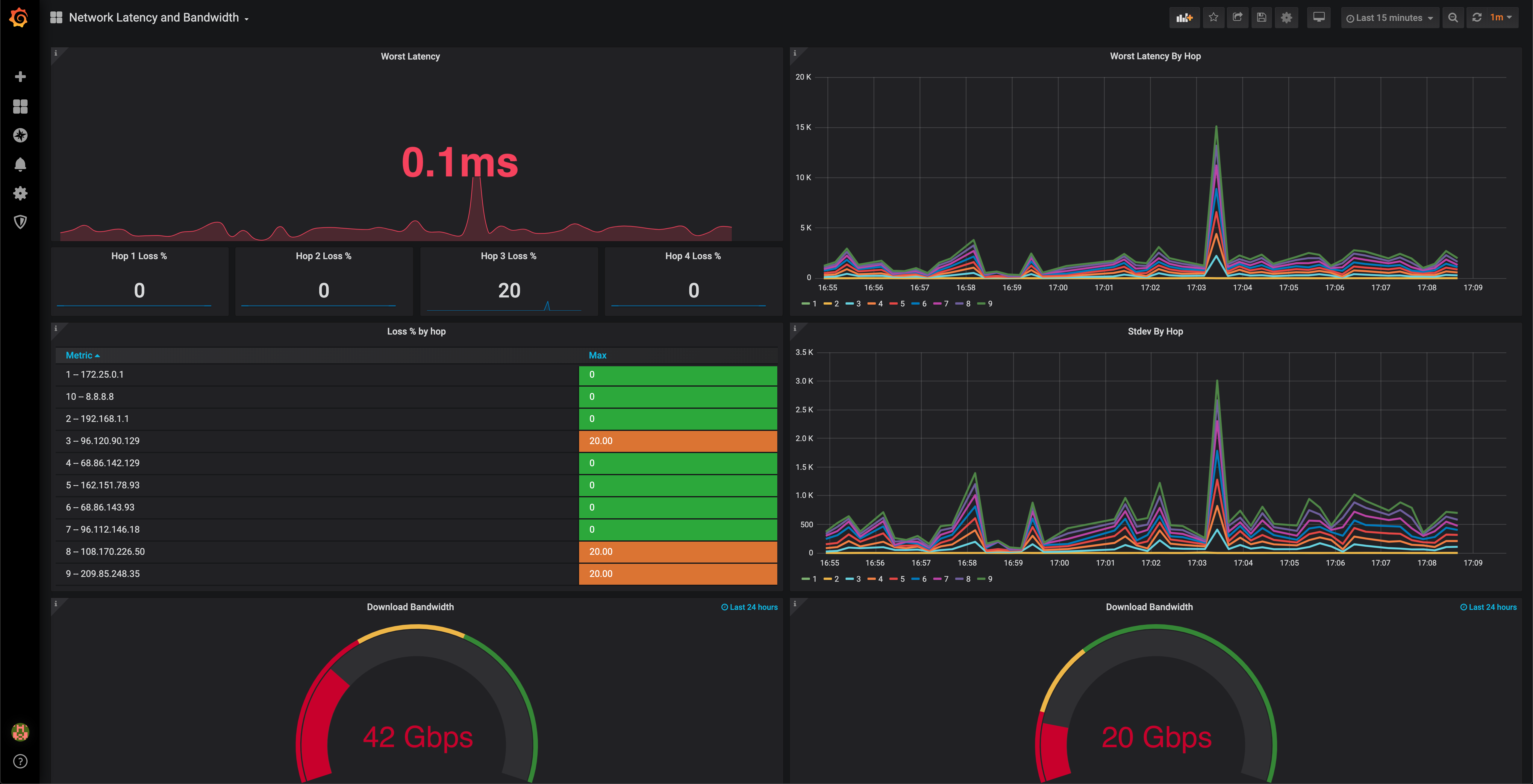 “We’re in the strongest financial position in our history,” Sharp said. “The greatest challenge enterprises face is a deluge of observability data for both IT and security teams, and most lack the infrastructure to handle it and the ability to manage data collection at scale … As a result, businesses are struggling with the cost of observability and security data, many spending millions a year, some into the tens of millions a year, to store their metrics, logs, and traces. Cribl helps organizations regain control over data volume and data gravity by allowing customers to interact with that data where it has the most value to them, without requiring them to ingest or move the data.”

When it comes to maintaining that momentum, Cribl has its work cut out for it. Data from unbiased (i.e. non-vendor) sources are hard to come by, but in a poll recently published by cloud optimization startup Yotascale, nearly a quarter of companies said that they were considering making changes to their observability practices as infrastructure costs rise. LogDNA, an observability data firm, reported in a 2021 survey that 74% of companies are struggling to achieve “true” observability despite substantial investments — between $100,000 and $300,000 annually, on average — in tools.

A Gartner Hype Cycle late last year characterized interest in observability solutions as at the “peak of inflated expectations,” with a market forecast for “cloudy with a high chance of disruption.”

“Observability is often reduced to an ‘IT issue.’ But in reality, observability is not just for tech practitioners — it should be considered a business-level priority,” Sharp added. “Observability allows businesses to understand how their systems are performing, the details of specific customer interactions (e.g. when they opened an app, what dropdowns they clicked, if they received an error, etc.), and remediate any issues as necessary in real time.”

Cribl’s total raised stands at $400 million with the latest tranche. The company currently employs 350 people, and it plans to expand to around 500 by the end of 2022.