Yes, the Pixel Watch is the thing. Google undoubtedly took some of the wind out of its own sails (and, perhaps, sales) by talking up a number of products we won’t be seeing for several months — and, in one case, a year — but let’s focus on the here and now for a moment. Well, a couple of months from now, I suppose.

Google’s budget-minded Pixel 6a was just announced, with a late-July arrival date. The device was announced a bit earlier in the year than 2021’s 5a, owing to supply chain issues with that product. But the release more or less maintains Google’s half-year flagship/budget device refresh cycle. 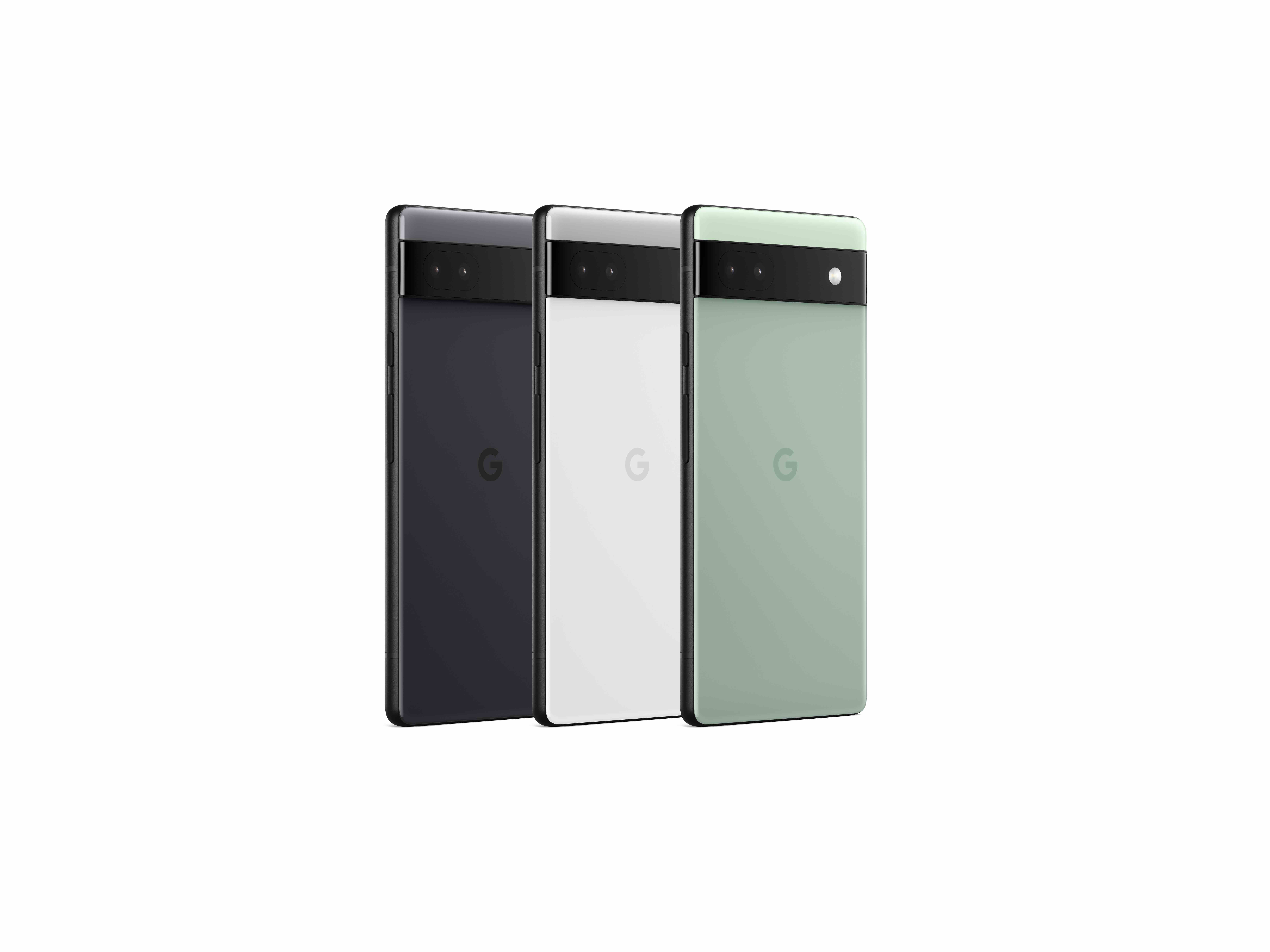 It also, remarkably, maintains its predecessor’s great $449 price point. I say remarkable here because the product has adopted a fair number of upgrades from the excellent Pixel 6, itself was a major advance from the Pixel 5.

That starts with the design. The handset borrows heavily from the Pixel 6’s excellent design, right down to the camera bar that runs across the rear. The device is made from a metal frame (not much about the materials beyond that, at the moment) and features the same adaptable Material Design software design language introduced with the 6. The system also sports the same Tensor chip found in the 6, coupled with Google’s Titan M2 Security chip and 5G connectivity. 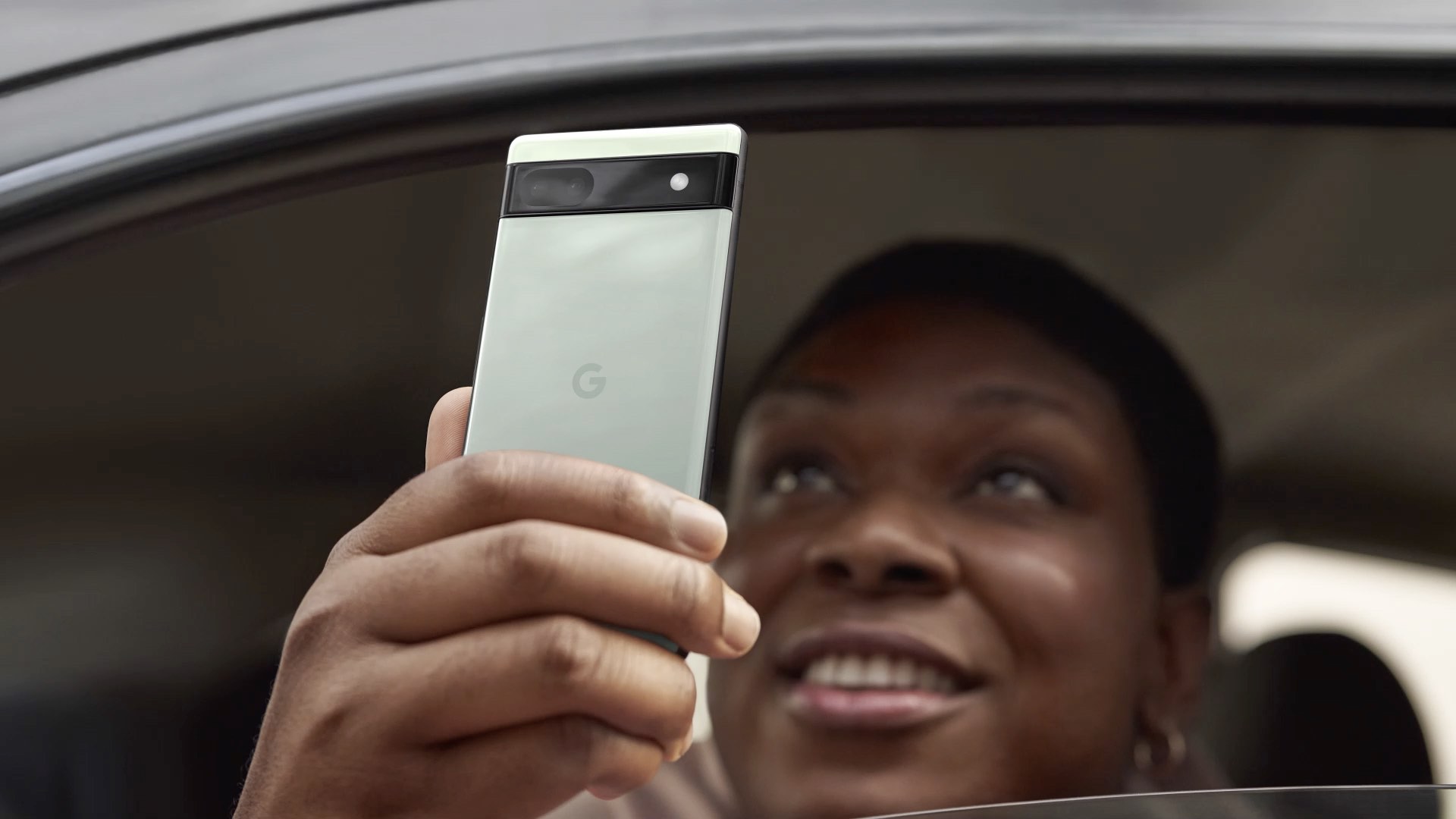 On the software front, the 6a ports over some of the flagship’s best camera features, including Real Tone for more realistic skin tones of various shades, Night Sight’s low-light photography and clever editing additions like the object-removing Magic Eraser. That feature gets a little bonus time, with the ability to adjust an object’s color — these in-camera editing features are getting eerily good.

Of course, dropping the entry-level price from (an already quite reasonable) $599 to $449 requires some compromises. The most immediately apparent is knocking the 6.4-inch screen down to 6.1-inch gOLED. Of course, some will likely be drawn to the smaller screen size regardless, which could prove a bonus versus the admittedly very large Pixel 6. The system sports a pair of rear-facing cameras (main and ultra-wide), though the hardware has been downgraded. The 6’s 8GB of RAM, meanwhile, has dropped down to 6GB. It does, however, still sport the same 128GB of storage as the entry-level 6. 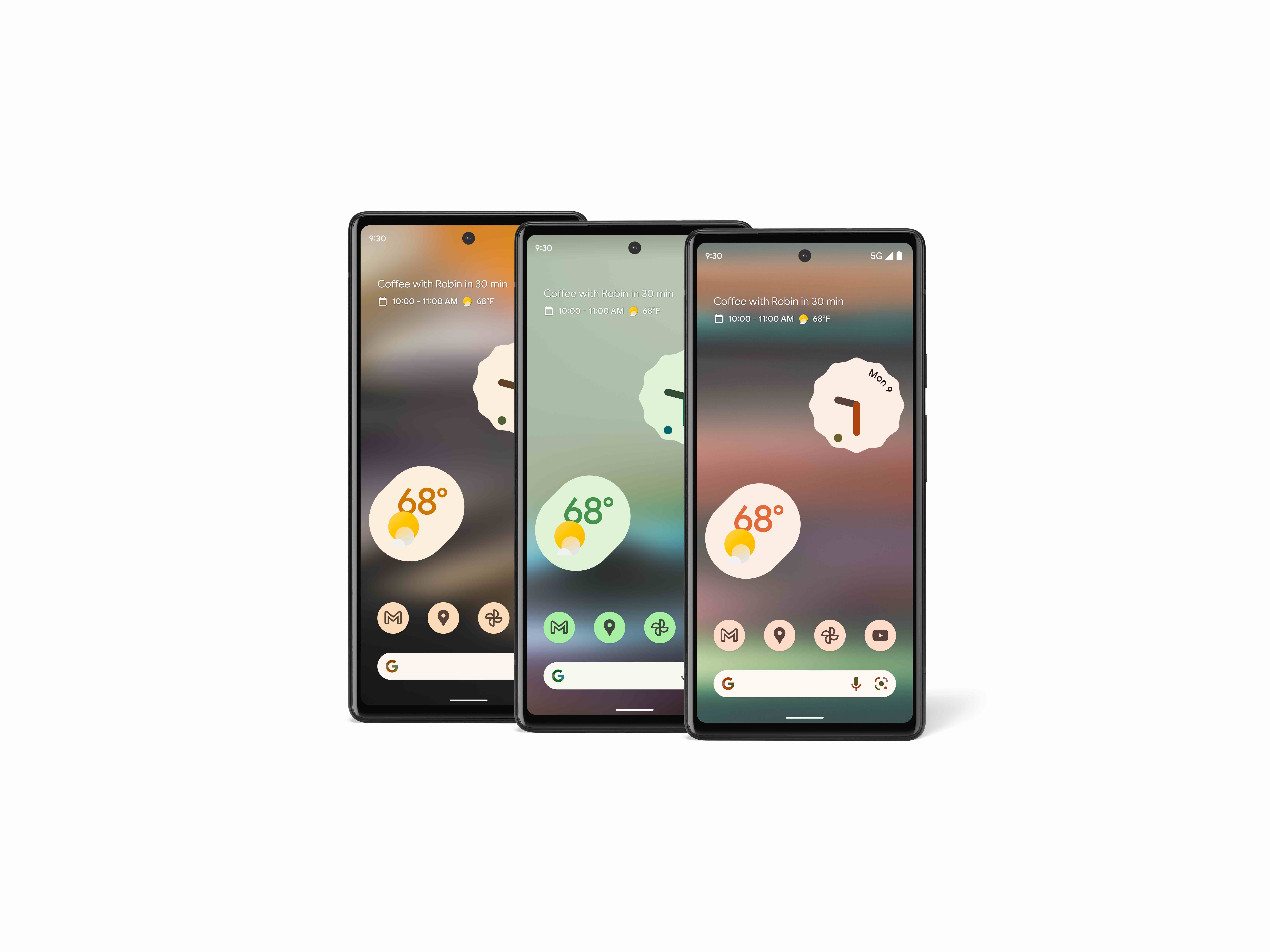 These budget devices have long buoyed the Pixel line, even through rougher stretches, so it’s no surprise Google has remained committed to the product. It’s a reprieve from inflated flagship prices and an entree into additional markets, where cost can be a major prohibiting factor in purchasing decisions. Google’s still got a ton of work to do when it comes to raising its marketshare beyond the current drop in the bucket, but at least the Pixel line is starting to come together nicely.

The company appears to have done an excellent job cutting some corners here and there, while still serving up what looks to be an excellent budget device. That includes a battery rated at 24 hours (or 72 if you really want to stretch things out with “Extreme Battery Saver”). I’d say Google risks cannibalizing Pixel 6 devices between now and the 7’s fall launch, but that’s still a win for consumers.

The 6a comes with a standard five years of security updates and Pixel Feature Drops, which arrive every few months or so. It will be available in Charcoal, Chalk and Sage when it goes up for pre-order July 21. It will ship exactly a week later.