It’s no secret that Google is in the midst of a pretty massive overhaul of its Pixel division. The Pixel 6 offers the next major Hail Mary for the company’s hardware division, complete with its own custom chip, Tensor.

This is not that. The new flagship won’t be available until the fall. Meantime, here’s the 5a, the latest addition to the “budget flagship” line that’s proven a nice overall sales boost for a struggling department.

Google confirmed the phone’s existence back in April, mostly as a way of curbing rumors prematurely predicting the unannounced handset’s death. “Pixel 5a 5G is not canceled,” the company told TechCrunch at the time. “It will be available later this year in the U.S. and Japan and announced in line with when last year’s a-series phone was introduced.”

And, indeed, here it is. The handset officially goes on sale August 26 for $449. The Pixel 5a with 5G is, in a word, “safe” — a fact highlighted by the recent announcement of the Pixel 6. This is very much not a phone from a company looking to shake things up, but rather, the remnants of a division that was content to play right down the middle in the smartphone wars. Safe isn’t a bad word — particularly not at this price point. It’s sturdy (now with IP67 water resistance!) and it’ll get the job done.

As the name very clearly implies, the price includes 5G connectivity. That’s coupled with a dual-camera — with the same 12- and 16-megapixel setup as the Pixel 5. Those perform a slew of software-enabled modes, including Night Sight, Live HDR+ and Portrait Light. The phone is powered by the same mid-tier Snapdragon 765G process, while the RAM has been reduced down to 6GB. 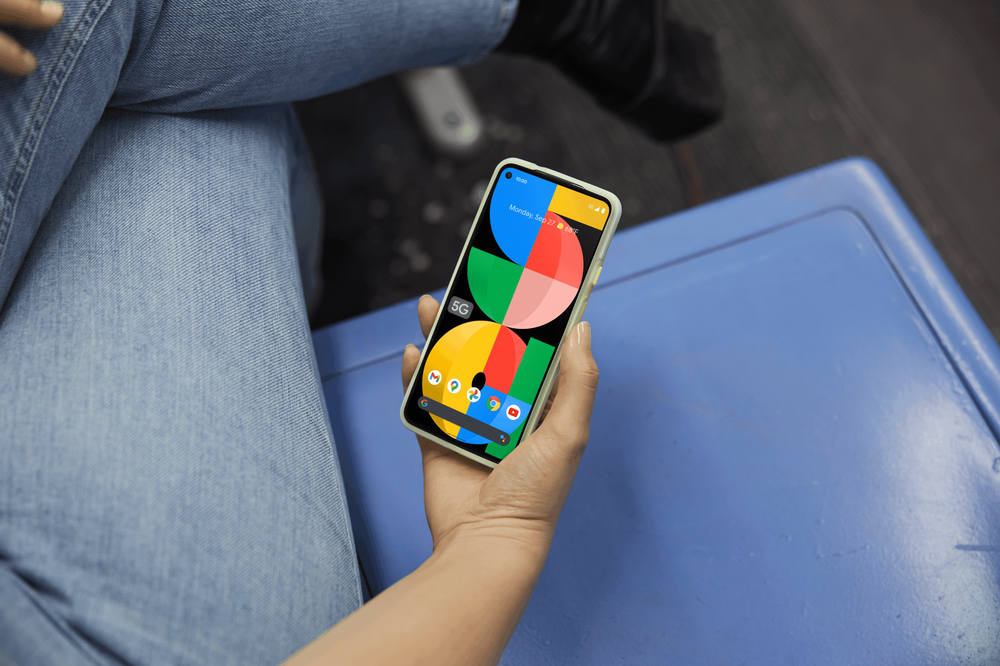 Storage is the same at 128GB and, interestingly, the battery has actually been bumped up from 4080 mAh to 4680. The screen, too, has been expanded from 6.0 to 6.34 inches, with the same resolution. It drops the Pixel 5’s wireless charging, but hey, there’s a headphone jack.

The Pixel 5a with 5G is up for preorder starting today.

Google is building its own chip for the Pixel 6