A strange byproduct of writing about robots all the time is getting strange bits of insight into jobs you’d never really considered. Like, it makes sense, certainly, that it’s someone’s job to inspect and clean wind turbines, but the thought had never really crossed my mind. Turns out it’s a fairly harrowing job, as these things go, requiring people to dangle high in the air to get a closer look at the blades.

Y Combinator-backed Aerones was founded with the mission of using drones to get human workers out of harm’s way. The solution made sense on the face of it. It’s among the more compelling uses I’ve seen for those sorts of massive industrial devices. In 2020, however, the company changed approaches, moving from drones to robots. 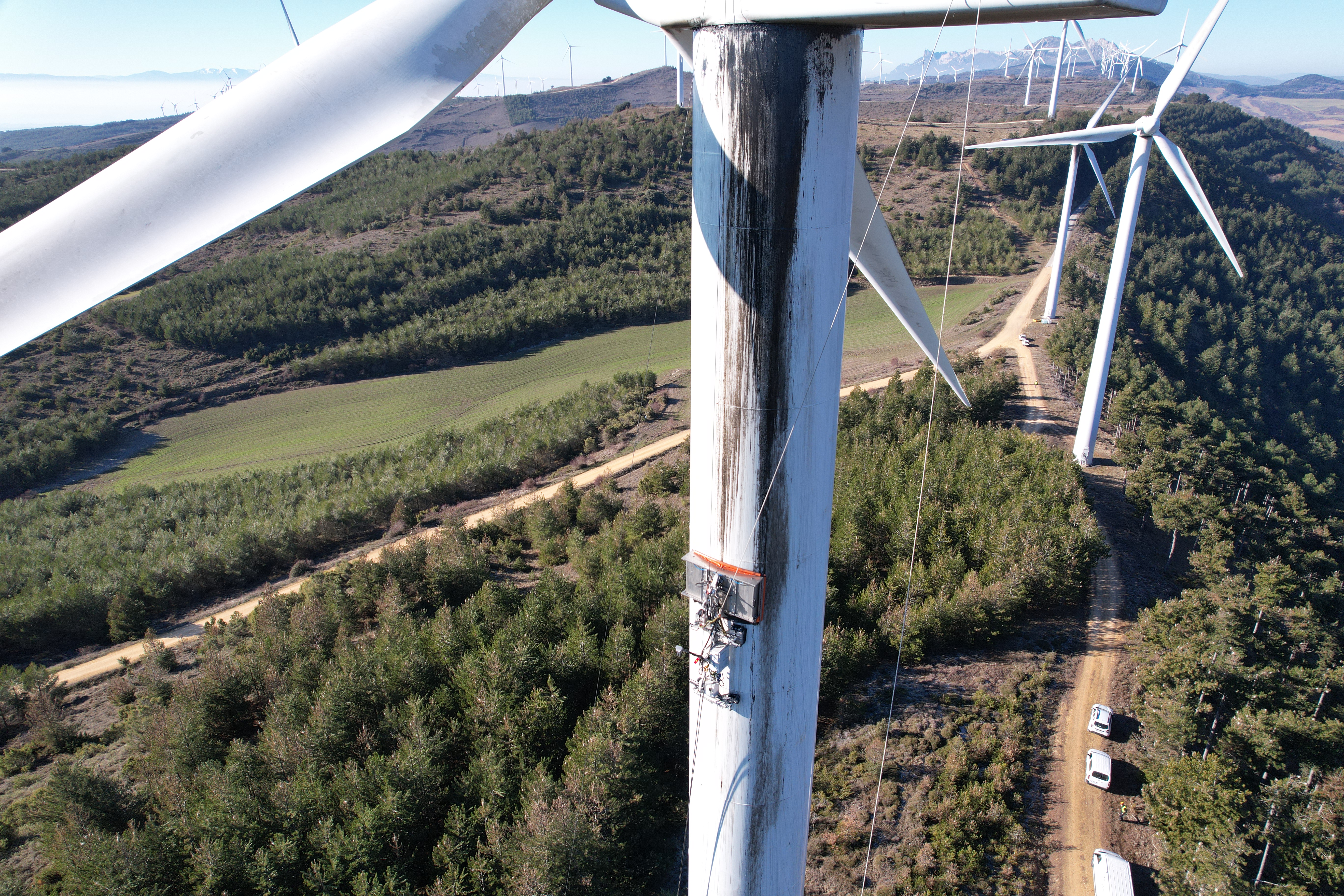 Seems the new approach is gaining some traction. Today the Latvian startup announced a $9 million seed round, led by Future Positive Capital and Change Ventures. That joins an already announced $3.6 million pre-seed. The firm says it’s currently working with 9/10 of the largest wind companies, including names like GE and Siemens Gamesa, having inspected around 3,000 turbines in all. That’s spread out across 17 countries, largely in Europe and North and South America.

“We are rapidly scaling up operations in terms of robots and service teams in the field,” co-founder and CEO Dainis Kruze said in a release. “This funding enables us to continue our rapid growth and prepare for our Series A funding round later this year.”

The company says its growth came in spite of COVID-19, though it’s hard to imagine that the pandemic wasn’t a driver, at least in part. All manner of industries have turned toward automation over the past two years. Of course, their approach does still require humans. A team is required to run the robots remotely from the ground. 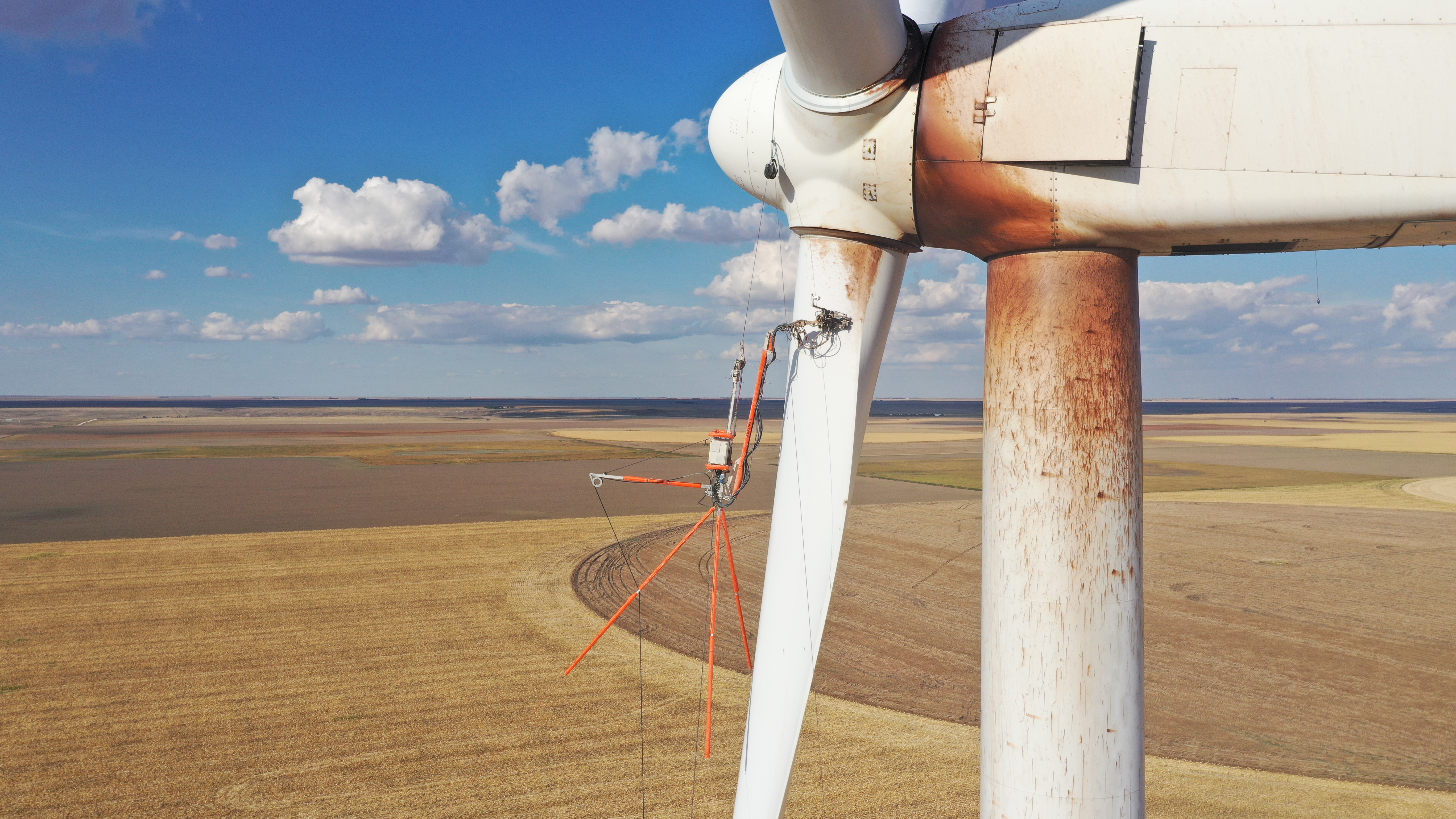 Once in place, a number of different robots can perform various tasks in addition to the standard inspection, including cleaning, de-icing and coating. All told, Aerones claims its tech is capable of doing the work up to 6x faster and 40% cheaper than human counterparts.

This new round of funding will go toward R&D and expanding the company’s commercial offerings.