When the topic of fertility comes up, we often hear hushed tones discussing someone else’s or their own journey through infertility. Sure, celebs have begun talking about it, but we’re rarely taught about it in health class. Nor is it typically a topic of discussion over holiday hors d’oeuvres.

At a time when the world is fighting inequities around health and welfare, reproductive healthcare continues to be largely ignored in the conversation. The science and medicine around fertility are presented with an air of complexity that, more often than not, leaves patients feeling lost, scared and alone.

To change a system that’s reactionary instead of proactive is far from simple. To even make marginal improvement, one would need to thread the needle of education and accessibility — and perhaps place compassion over profits and growth.

Kindbody appears to be one of the few startups in the space well on its way to tackling this behemoth of a challenge. Its approach is also drastically different from most fertility service providers — it has savvy, intelligent marketing; a tech-enabled and fully virtual care facility; a focus on compassion; and ample customer education to help patients feel involved and understood.

The company today has 12 outlets in 10 cities in the U.S. and is fast ramping up its scaling efforts with over $154 million raised so far. Aiming to be a one-stop shop for fertility, gynecological and wellness services, Kindbody provides services to heterosexual couples, single mothers by choice and members of the LGBTQ+ community.

Gina Bartasi launched Kindbody, her third fertility startup, in 2018, after her own journey helped her understand just how broken and antagonistic the system is. With an eye toward inclusivity, holistic care and reducing the friction in the patient process, Bartasi and her team have created one of the few companies in healthcare making a difference.

The first thing I noticed on my fertility journey was that every physician I saw in the fertility industry was an older white male. Gina Bartasi, founder of Kindbody

In this first part of this TC-1, we’ll explore Bartasi’s journey, the problems in the fertility space, the difference that clear pricing and communication can make, and how eliminating the white coats and display of degrees around the offices has helped Kindbody become one of the preferred destinations for fertility treatments.

Addressing how we approach fertility

Bartasi originally ran a media company in Atlanta, but sold it after getting married and relocating to New York City to be with her husband. When she was 38, she and her husband decided to start trying to have a baby, and, like many women a decade ago, were met with an experience that was far from the warmth and care one would expect at such an intimate time.

“The first thing I noticed on my fertility journey was that every physician I saw in the fertility industry was an older white male,” she told me. “I was treated as a subordinate, like the doctor was all-knowing and our mission was to do exactly what he said, even though I was paying $25,000, whether or not I had any success.” 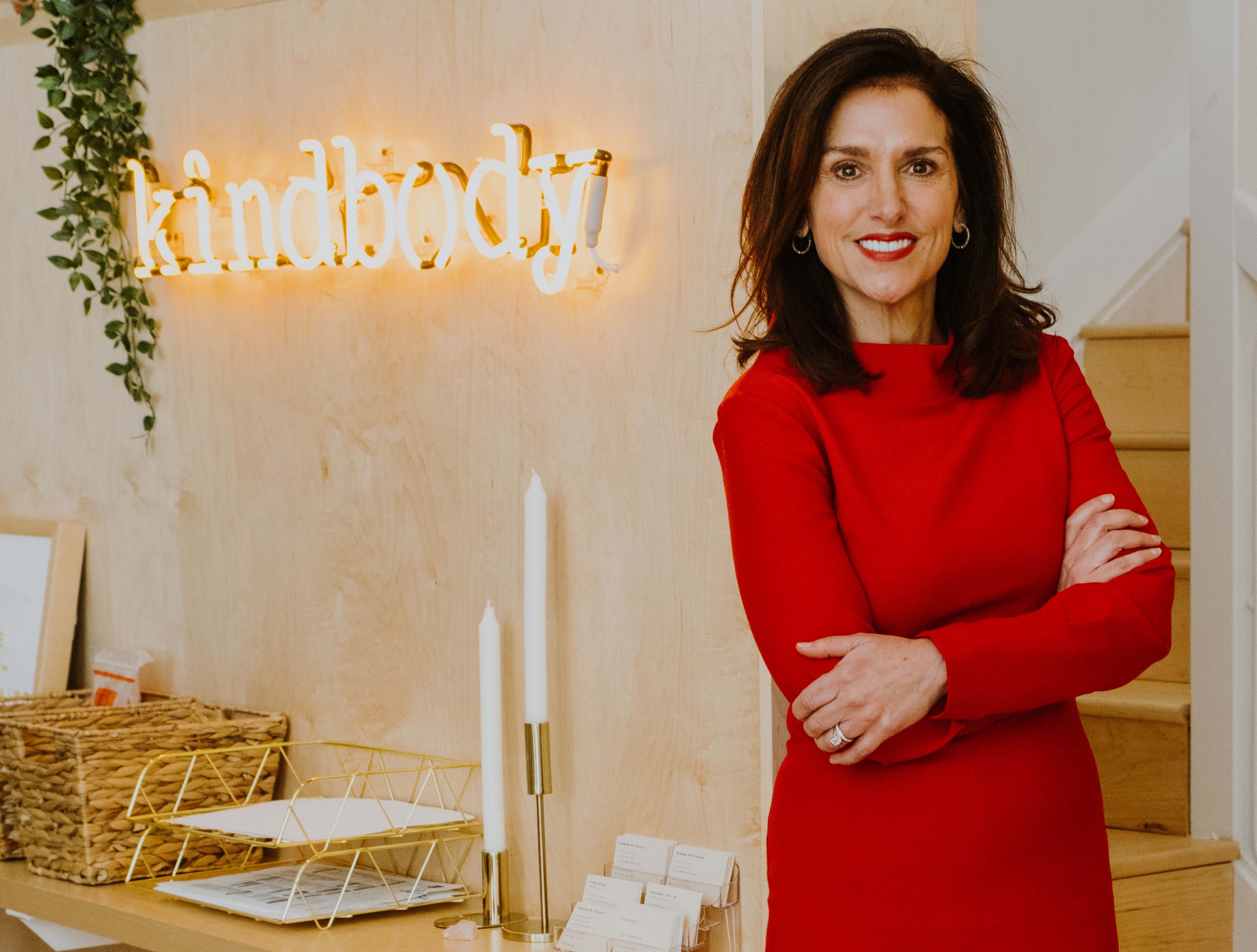 This experience prompted her to launch her first fertility startup in 2008, Fertility Authority, a content platform and fertility clinic review website for those facing infertility.

A few years later, in 2015, the company was renamed Progyny after it was bought by Kleiner Perkins and TPG Biotech. The content platform was maintained, but the company’s focus pivoted to selling fertility benefits to self-insured employers.

While a fertility insurance solution seemed like a great idea, the reality of how healthcare is set up in the U.S. made for some significant roadblocks.