It’s a big win for the launch company. Astra reached orbit for the first time in November 2021, but it hasn’t been able to replicate that feat since. Until now.

The Astra-1 mission saw liftoff from Kodiak Spaceport in Alaska. The Rocket 3.3 vehicle, designated LV0009, had a nominal (which is to say, unremarkable — a good thing in the launch business) liftoff and stage separation. The launch carried payloads to orbit on behalf of three Spaceflight customers, including a CubeSat for Portland State Aerospace Society and a sat-to-sat communications system for NearSpace Launch. The third customer was not announced. 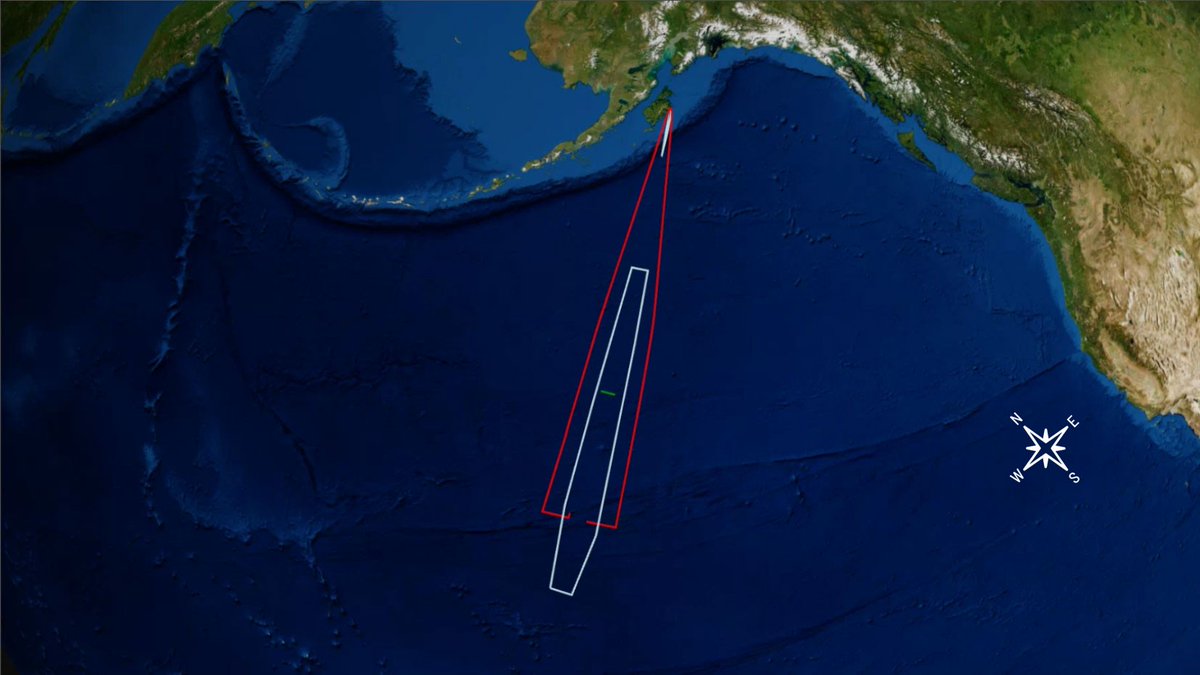 The company was not able to confirm customer payload deployment by the end of its launch livestream. TechCrunch will update the story once deployment is confirmed.

Today’s launch is the first in a series of missions on behalf of Spaceflight, in a deal that will continue through 2025, the two companies announced Monday.

Astra went public via SPAC merger last July, joining a growing group of space companies to eschew a traditional IPO in the path to the public markets. Since then, its stock price has steadily fallen; after the company’s most recent launch failure in February stocks dipped by as much as 26%.

The company released a preliminary postmortem on the botched launch earlier this month. Astra’s senior director of mission management and assurance, Andrew Griggs, said the failure was due to two things: an issue with the fairing separation mechanisms, which led to an off-nominal stage separation, and a software issue with the thrust vector control system.

“Through constant iteration and extensive testing, we have been able to demonstrate that the changes eliminate the failure mode we saw on LV0008, while making the software suite much more robust,” he said.

Astra has big plans, telling investors last year that it aims to scale up to a weekly launch cadence by 2023 and a daily rate by the middle of the decade.