IRobot announced Terra three years ago this week. After making some tough internal decisions to delay launch back in 2020, the robot mower is still MIA. For those with a lot of grass and far less time, there are still a number of robotic mowers out there, on both the commercial and consumer side of the aisle.

Once installed, users take the system through a standard mowing path once to train it. From there, the system relies on a variety of on-board sensors, including lidar, cameras and GPS, to navigate and avoid collisions. Dexter is now available to landscapers through a RaaS (robotics as a system) model — effectively letting them rent it, rather than paying for it outright. 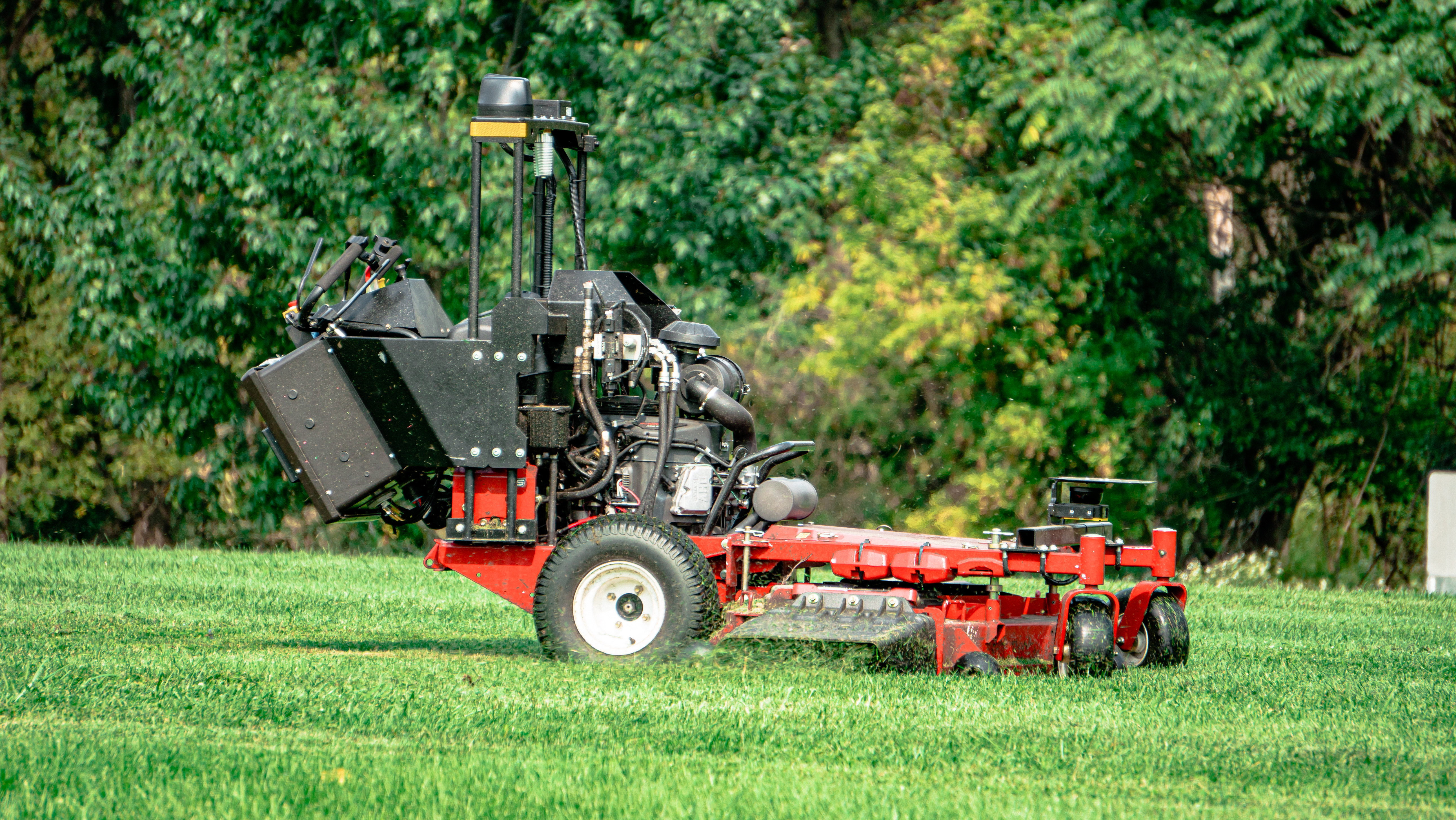 CEO Naganand Murty used the opportunity to note that, well, there’s a lot of grass covering the United States:

More land and water are dedicated to lawns than to wheat and corn combined, and more than 40 million acres of land in the U.S. has some form of lawn. $20 billion is allocated annually to lawn mowing alone. Solutions such as Electric Sheep’s Dexter robot are helping our customers meet demand and better allocate their already scarce labor pool.

Along with general availability, the company is also announcing a sizable Series A to the tune of $21.5 million, bringing its full funding up to $25.7 million to date. The round was led by Tiger Global (who else?), with participation from Foundation Capital, which led the Bay Area firm’s $4 million seed.