Uni, an Indian startup that offers users pay-later cards, has raised $70 million in a financing round as it looks to broaden its product offerings in the South Asian market.

The new round, which follows last year’s $18.5 million seed funding, values Uni at about $350 million, according to two people familiar with the matter. TechCrunch reported earlier that Uni was in talks to raise a round at over $300 million valuation.

Bangalore-based Uni is among a handful of startups in India that is attempting to bring the benefits of credit cards to the masses. Even as nearly a billion Indians have a bank account, only a sliver of this population is covered by the country’s young credit rating system.

Fewer than 30 million Indians have a credit card today, which has created a huge whitespace for startups like Uni and Tiger Global-backed Slice to innovate on tech and reach more consumers. Uni offers its customers a pay-later card that automatically splits the bill in three parts spread across three months. If customers pay within the three months, they are not charged any interest fee. If they settle the bill in one month, they get a 1% cash-back reward.

The startup, which uses its own underwriting tech to determine applicants’ credit worthiness, launched the card in June this year and says it is already disbursing $23 million to its customers each month. The startup did not disclose how many users it has amassed, but said its customers are spread across 50 Indian cities. 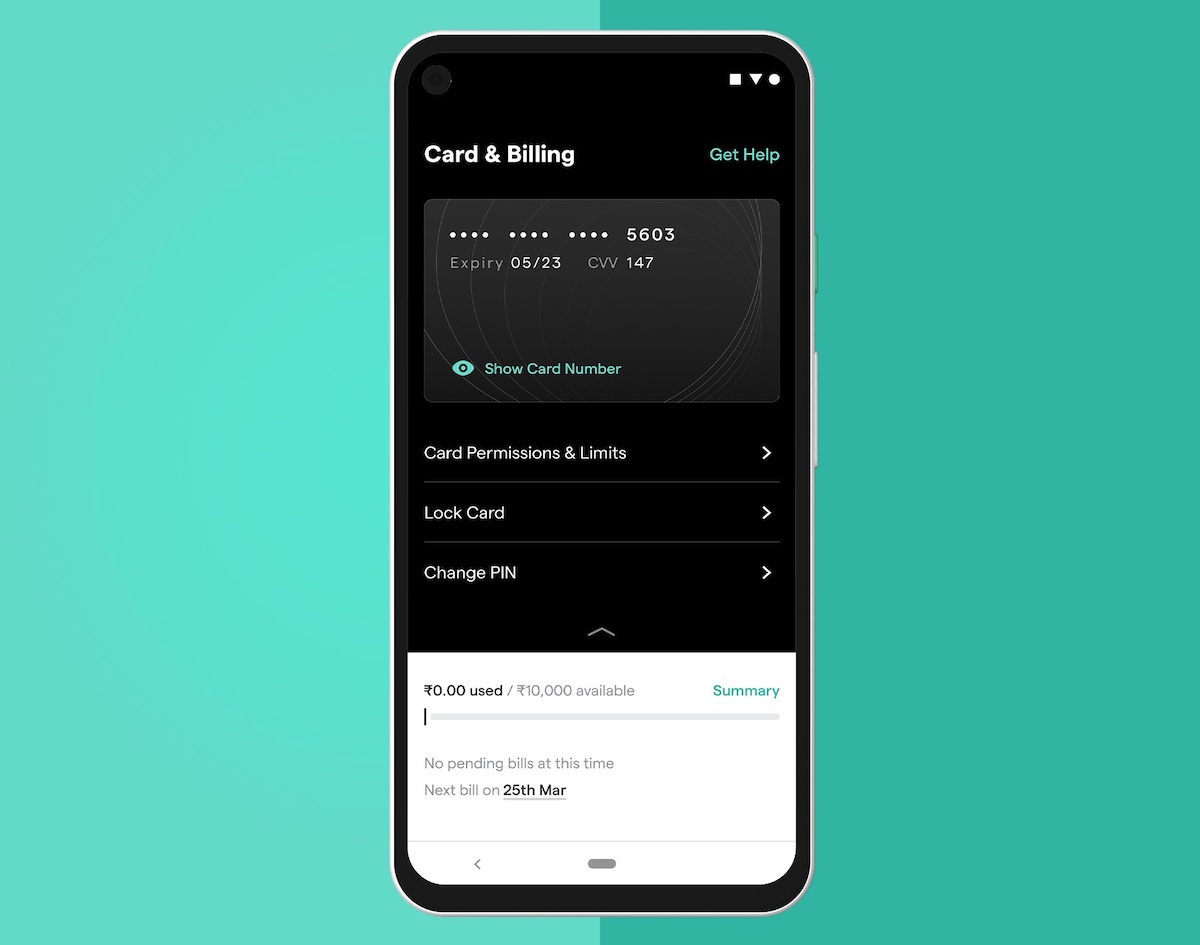 Nitin Gupta, who co-founded PayU India and then ran ride-hailing firm Ola’s financial services business, co-founded Uni last year. Lightspeed and Accel backed the startup at a time when it had yet to launch a product.

“The Indian credit market is ripe for explosion and there is vast room for innovation. We found a strong product-market fit with our very first product, the Pay 1/3rd card — a first of its kind card in the market — and haven’t looked back from there,” said Gupta. “BNPL [buy now, pay later] is growing at a breakneck speed in India and within BNPL we are seeing that the biggest potential lies in the Pay1/3rd category and we are leading this space with our innovative product and customer experience. We are delighted to have some of the best investors in the world partnering with us as we gear up for our next phase of growth.”

In an interview with TechCrunch, Gupta said the startup is working on developing a number of new products and aims to expand its monthly disbursement to $197 million in the next nine months.

“We are thrilled to be partnering with Nitin, Prateek, Laxmikant and the rest of the Uni team as they build category defining financial services products for Indian consumers,” said Alex Tran, managing director at General Catalyst, in a statement. “There are few countries in the world where the opportunity for credit expansion is as massive as in India, and we believe some iconic companies will be built to capture this opportunity in the next decade. We are excited to back a team that is world class on credit, risk and payments while also being hyper focused on product and customer delight.”

Pay later fintech players today finance loans worth $500 million each year, analysts at Bernstein wrote in a recent note to clients. They expect the figure to balloon to $26 billion by 2025.