Hello and welcome to Daily Crunch for Monday, December 13! The theme of today is crypto, or web3 if you prefer that rebranding. Why? Because it turns out that an NFT project is making a game, a new startup wants to bring crypto and no-code together and there are several other bits of web3 startup news on our pages today.

Yes, we also have our normal run of funding rounds, unicorn exits and the like. But, strap in for some token talk! —Alex

A few themes are obvious today, including the startup exit market and crypto. We’ll take those on first, and then close with the rest of the startup news of the day.

The rest of it:

Conversational UX: The missing piece in your chatbot strategy 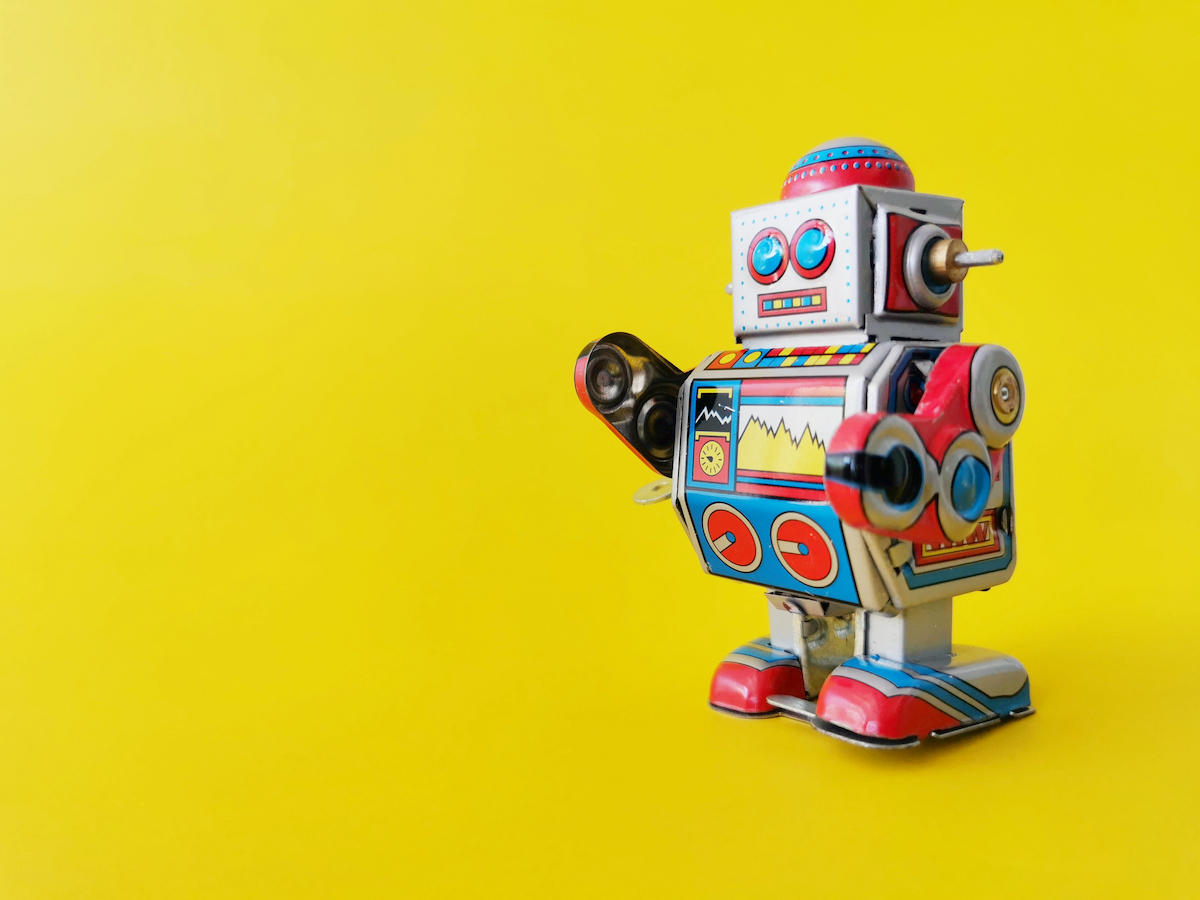 We don’t run many TechCrunch+ articles that are focused on basic best practices, but we make exceptions when it comes to posts about emerging technology — in this case, conversational UX.

It’s notoriously difficult for software to mimic human conversation. Many chatbots are so inept, it makes one long for the days of press 0 for an operator.

“Though chatbots are largely meant to handle simple customer service tasks, there is an opportunity to scale both customer service and sales messaging,” writes Raghu Ravinutala, CEO and co-founder of Yellow.ai, a conversational CX platform.