As teammates at buy now, pay later fintech Affirm, Stella Han and Carlos Treviño bonded over their shared background of growing up in real estate families. The mission of “pay at your own pace” at Affirm clashed with their firsthand experience of the taxing time commitment and high costs that comes with owning real estate; a contrast that eventually seeded the idea for Fractional.

Fractional, a San Francisco-based startup, wants to make real estate ownership more accessible. The platform, which participated in Y Combinator’s Winter 2021 batch, helps people co-own investment properties with friends and strangers. It takes out some of the logistical challenges of finding property, and also removes financial barriers by allowing people to put smaller checks into a collective that will then invest into a property.

The vision has brought over 400 users to its beta, who have gone on to co-invest across 95 properties. It’s also brought millions in early funding to the team: Fractional announced today that it has raised $5.5 million in total funding at a $30 million valuation. Fractional’s seed round is led by CRV, but includes Y Combinator, Will Smith, Kevin Durant, Goodwater Capital, Unusual Ventures, Global Founders Capital, On Deck, Contrary Capital and Soma Capital.

Fractional divides the home ownership process into three main parts. First, the startup either matches together co-owners or onboards a friend group to kickstart the underwriting process, which blends well with the co-founder’s experience at Affirm. Then, it helps facilitate the purchase through legal and financial software services. Finally, it partners with property management companies and other services to make sure the co-owned homes stay in good shape (without the time commitment from its new co-owners).

Community is the new AI

While Fractional certainly alleviates some of the financial hurdles of real estate ownership, friends may stray away from getting into business with each other due to the sheer pressure it can put on a relationship. What if life circumstances cause one person to want to sell before others? Or another refuses to upgrade the kitchen?

Despite their backgrounds, the co-founders know that scaling access as a service within real estate is uniquely complex. So, Han and Treviño pooled together cash and bought a plot of land in Mexico to more closely understand the process. Treviño’s family owns a construction business in Mexico, so the duo was able to find an off-market deal for a good price and eventually build a retail storefront on the property. But, as Han recalls, “the process wasn’t super smooth” and they had to pay a lawyer about $750 an hour to understand the mechanics of the process.

“We had to hire a lawyer because I just wanted to make sure we had a good model between the two of us on how we make decisions, how we resolve conflicts.” 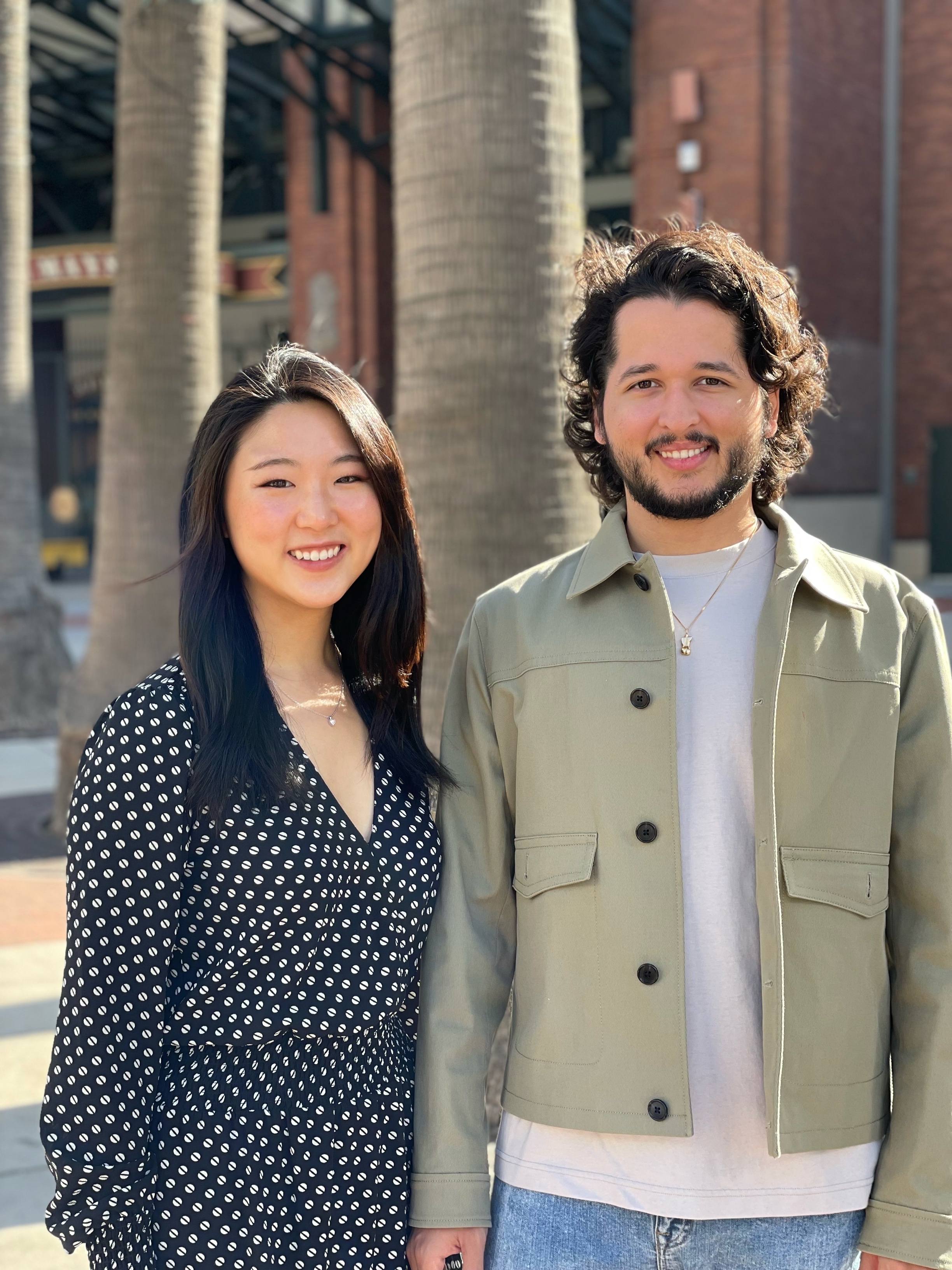 CRV general partner Saar Gur thinks that the social networking layer of Fractional, “where new and experienced investors participate in a symbiotic environment,” is one of its distinguishing factors, according to a statement. “This also lets Fractional drive constant engagement on the platform beyond raw transactions and fuel their growth through organic word of mouth instead of aggressive paid marketing,” he said.

The rise of alternative investing, from NFT ownership to private equity funds, may trigger more adoption. Consumers are getting comfortable with the idea of diversifying their portfolios away from traditional public equities, and Fractional is a platform that capitalizes on one of the better-known asset classes out there — real estate.

Not Boring Capital’s Packy McCormick, who is an angel investor in Fractional, thinks the startup brings a highly scalable, high-margin business to a typically hard-to-scale, low-margin business.

“What’s been most impressive to me,” the investor and writer told TechCrunch, “is that in an industry that’s been very asset heavy — you need to buy a house and do construction and then sell it, or buy an asset and then let people invest — they’ve taken a pure software approach that doesn’t compromise the ease of the process and still gives people the hands-on feel of owning a house.”