Colombian e-commerce fulfillment startup Cubbo landed $4 million in seed funding as it launches operations in its home country this month after first going into Mexico earlier this year.

The company came together in January under the leadership of Brian York and Josu Gurtubay. York’s backstory is quite interesting. He was born on the streets in Bogota, and was adopted and grew up in Boston.

In 2017, he started searching for his biological family in Colombia and reconnected with them. Prior to Cubbo, he founded three other startups in San Francisco. York previously worked with Gurtubay, too, in third-party logistics before transferring over the direct-to-consumer e-commerce businesses into Cubbo. 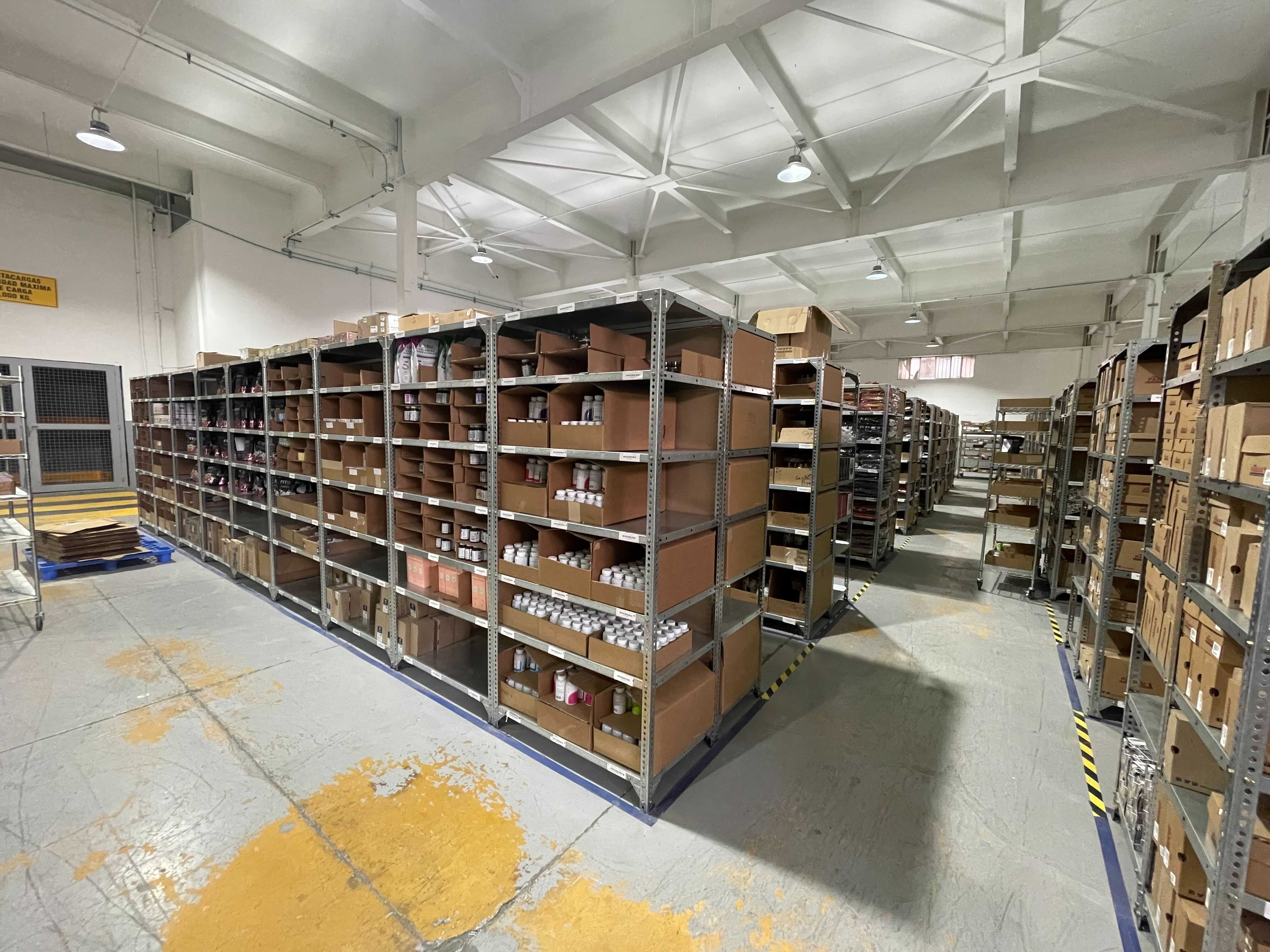 Their vision is to transform city spaces throughout Latin America. For example, the company took over an abandoned space in Mexico City and turned it into an urban fulfilment center for its brands, York explained.

“Most of our customers sell through Amazon and Mercado Libre, so we manage their direct-to-consumer inventory and also some of the largest customers from outside of Mexico,” he added. “In Mexico, we are the only company that can take an order up to 5 p.m. and get it out in Mexico City the same day. Amazon and Mercado can do this, but have to get orders in earlier because their warehouses are outside the city.”

To keep costs down and the ability to get an order out the same day, Cubbo only handles non-perishable goods that are the size of a shoebox or smaller. This means items like cosmetics, consumer electronics and apparel. It also does not transport items itself, but partners with third parties to tackle the last-mile delivery after the company has picked, packed and bundled packages strategically.

York intends to use the proceeds to continue building out the Mexican and Colombian operations and gearing up to launch in Brazil. In November, the company reached its largest amount of orders per day, some 600% higher than previous months. Cubbo is also expected to double its revenue by the end of the year.

In the short period of time the company has been in business, it has grown to a team of 16 in Mexico and three in Colombia. York will also use the funding to round out the leadership team. He also plans to raise a Series A early next year as the company moves toward becoming cash flow positive by the second quarter of 2022.

“As we look into the ecosystem, we feel fortunate to have good supporters in our niche,” York said. Brands in Latin America have 20% of sales coming from direct-to-consumer, and  everyone wants to grow in the next five years, so it is important for brands to own their data and customer experience, and that is our general overarching theme.”