Unity has just announced its intent to acquire Weta Digital, the legendary visual effects company co-founded by Peter Jackson, for a massive $1.625 billion.

Whether or not you recognize the name, you’ve seen Weta Digital’s work. From “Lord of the Rings” to “Avatar” to “Shang-Chi,” if its the kind of movie where people say “you should really see it in theaters,” there’s a good chance Weta Digital played a huge role in the VFX.

Leading into this deal, Weta Digital was both a team of artists creating visual effects and a team of engineers developing many of the tools those artists use. It’s those tools and engineering teams, specifically, that Unity is acquiring; the visual effects artistry team, meanwhile, will be split off into its own new thing.

Weta Digital’s 275+ engineers will join Unity. The VFX artists will be spun out into a new entity, “Weta FX,” of which Peter Jackson will continue to own the majority. The two companies expect to continue working together, with Unity noting that it sees Weta FX being one of their “largest customers in the Media and Entertainment space” moving forward.

Meanwhile, Unity will be taking over the development of Weta Digital’s many built-in-house tools — things like City Builder (which procedurally generates the massive 3D cities we see destroyed in movies like “King Kong”), Manuka (their custom, physics-simulating renderer that helps make everything look oh-so-real in the final version), Gazebo (their faster real-time renderer, used by artists to accurately preview scenes before the much more time-consuming final render), and all of the other bespoke tech the team has built for rigging characters, animating and rendering faces, processing motion capture or simulating hair/fur/smoke/a thousand years of vegetation growth across an abandoned cityscape. 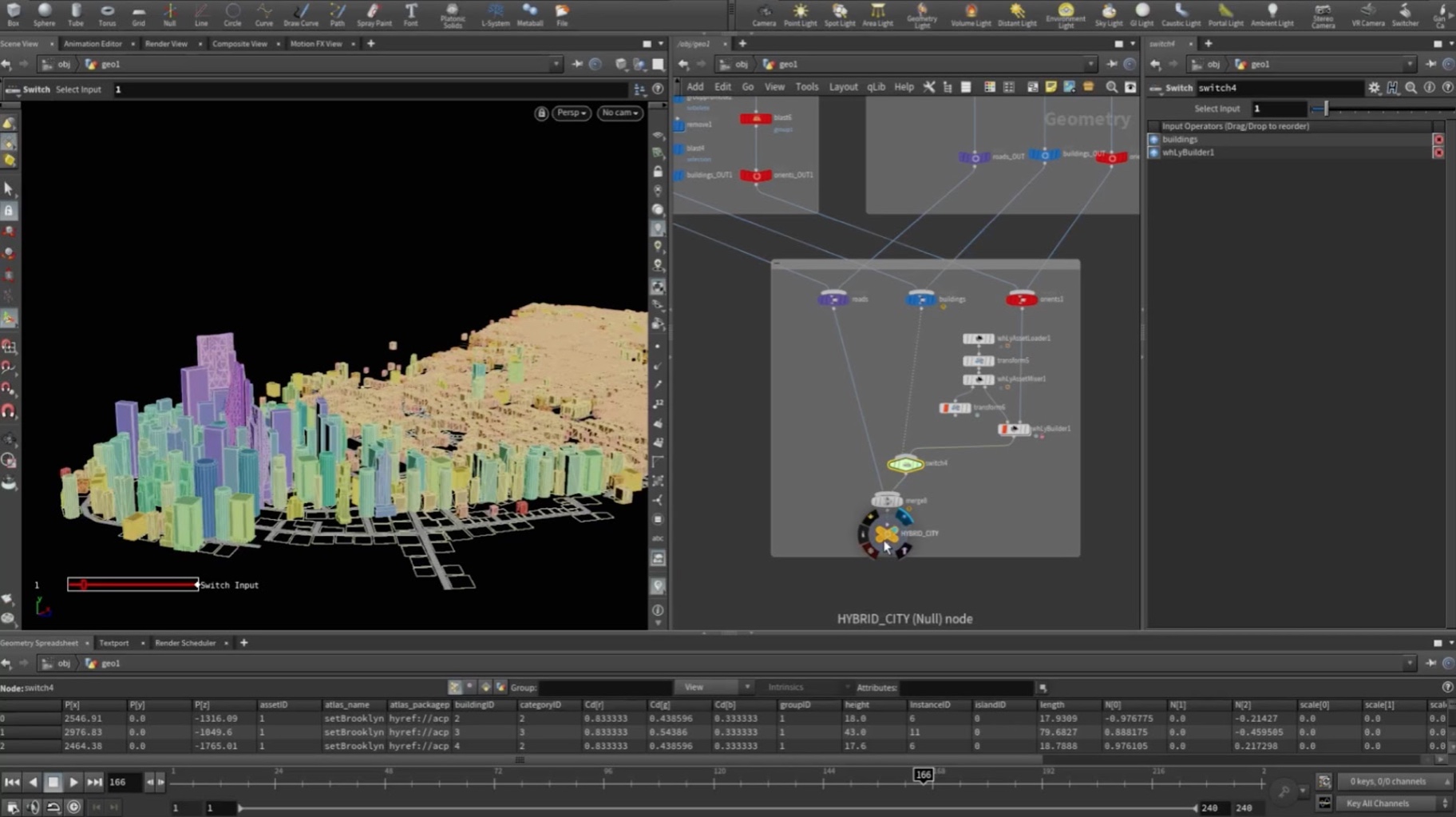 Why Weta? I hopped on a call with Unity SVP Marc Whitten to get his thoughts.

“Think back 10 years ago,” he told me. “Think about 2D, and just how many photos were being created. There was probably a lot! But project forward 10 years… and it’s just extraordinarily greater now. I think we’re in the same place for 3D.”

“The one difference, though” he notes, “is that 10 years ago, I … kind of thought I could take a photo. I can sort of do something with 2D. But that’s actually almost not-true — because every time I click the shutter button on my iPhone, it’s probably running 5 million lines of super advanced code to turn me into [a photographer]. But in 3D, I actually personally can’t model something today. What we need to do over the next 10 years is take that same approach; to take this incredibly deep technology and make sure that it works effortlessly.”

In other words: Unity sees a growing need to make building in 3D less painful, and that’s something Weta has spent the last few decades figuring out.

As part of the deal, Unity will also acquire the massive catalog of digital assets that Weta Digital has built over the years — a list of creations that is much, much, much too long to list, but think everything from 3D models of cities or cars or people, to the algorithms determining how smoke works as it comes off a fire in the rain, to simulations of how a herd of animals might move together through the trees — all of which, potentially, could find its way into Unity’s products for creators to build upon. (That won’t include “recognizably clear IP,” Whitten notes, so don’t expect to be able to drag-and-drop Gollum into your next game.)

Prior to this, Unity’s largest acquisition was its $320 million purchase of Parsec back in August of this year. At the time, Whitten alluded to that purchase as part of Unity’s larger cloud ambitions — something this acquisition plays to, as well.

“What [Weta Digital’s] tools are… is really this pipeline,” says Whitten. “Each individual tool is individually powerful, but in conjunction together across this pipeline they all work really effortlessly. If you make a change in one particular tool, it shows up in the right way when you go to do the lighting, or compositing, in any other particular tool. Groups of people can work really, really easily together.”

“What we’ll do then,” he continues “is make sure that these cloud capabilities plug directly in where artists are and where they’re trying to do their work — inside of Maya, or inside of Houdini, or inside of Unity.”

“We believe it’s important to make this pipeline available in the cloud, so that wherever you are, you can just sort of plug into it.”

Unity says it expects the deal to close in its 2021 Q4. Weta Digital CEO Prem Akkaraju will stay on as the CEO of the newly formed Weta FX, while CTO Joe Marks will move to Unity as CTO of Weta Digital.