If you’re not familiar with Projector, the company has been building a browser-based graphic design tool. In just a few clicks, Projector users can create graphics for social posts, such as podcast artworks, a logo for a Facebook event, an Instagram story, etc.

You don’t need any professional design skills to use Projector as you can also take advantage of a library of templates. You can then replace images and text to personalize them.

Some people have also been using Projector to create animated GIFs and presentations. If you want someone else to contribute, you can collaborate as a team in real-time. When you’re done, you can also share a presentation or a design with a link.

While Medium isn’t disclosing the terms of the acquisition, 100,000 people have used Projector and the startup had raised $23 million over three funding rounds. Upfront Ventures, Mayfield Fund, Foundry Group, Upside Partnership, Homebrew, Mantis VC and Van Wickle Ventures invested in the startup. Mark Suster and Rishi Garg served on the board of the company.

The entire Projector team of 13 is joining Medium. Projector’s co-founder and CEO Trevor O’Brien, who previously led product teams at Coda, Twitter and YouTube, will become Medium’s chief product officer. The company didn’t have a CPO before today’s acquisition.

“Medium will not keep Projector running as an independent product for the long-term. The focus is on the core Medium platform — leveraging Projector technologies and expertise to build world-class creator tools and reader experiences,” Trevor O’Brien said.

“That said, Projector will continue to run through March of 2022 in order to help existing customers off-board their teams, export their work and take their creations with them,” he added.

If Medium plans to take advantage of Projector’s experience, you can expect more design capabilities to customize your Medium sites, posts and newsletters. It could also lead to more real-time collaboration features.

Medium’s post editor has inspired many content management systems with its clean and intuitive design. Now, let’s see if Medium expands beyond words with the same design-focused approach for multimedia content. 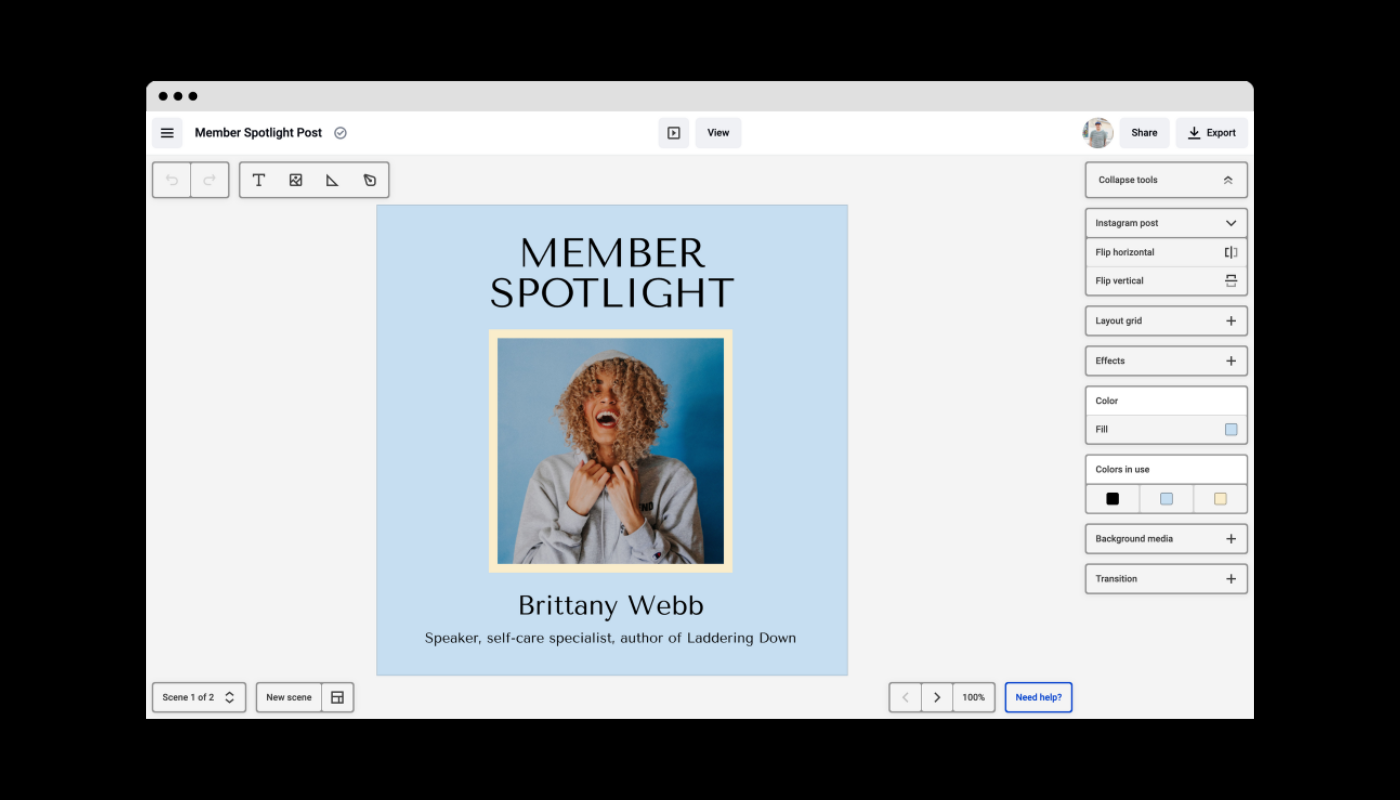