The number of DevOps tools has increased exponentially over the last few years and, with that, the amount of data these tools can produce to help businesses improve their software development processes. But most of the time, this data simply ends up in a dashboard for some scattershot analysis. Propelo (previously known as LevelOps) wants to bring order to this chaos and aims to build an “AI-driven engineering excellence platform” that brings together a set of machine learning-powered analytics services and no-code robotic process automation (RPA) tools to help users turn these data points into something actionable.

The company today announced that it has raised a $12 million Series A funding round led by Decibel Partners. Fike Ventures, Eniac Ventures and Fathom Capital also participated in this round.

Propelo founder and CEO Nishant Doshi previously co-founded SaaS security service CirroSecure, which Palo Alto Networks acquired in 2015. After that, he spent a few years at Palo Alto, where he experienced the explosion of DevOps tools firsthand as a senior director and VP of engineering. To get a better view of the development process, the team had to stitch together data from sources like Jira, GitHub, Salesforce and elsewhere. 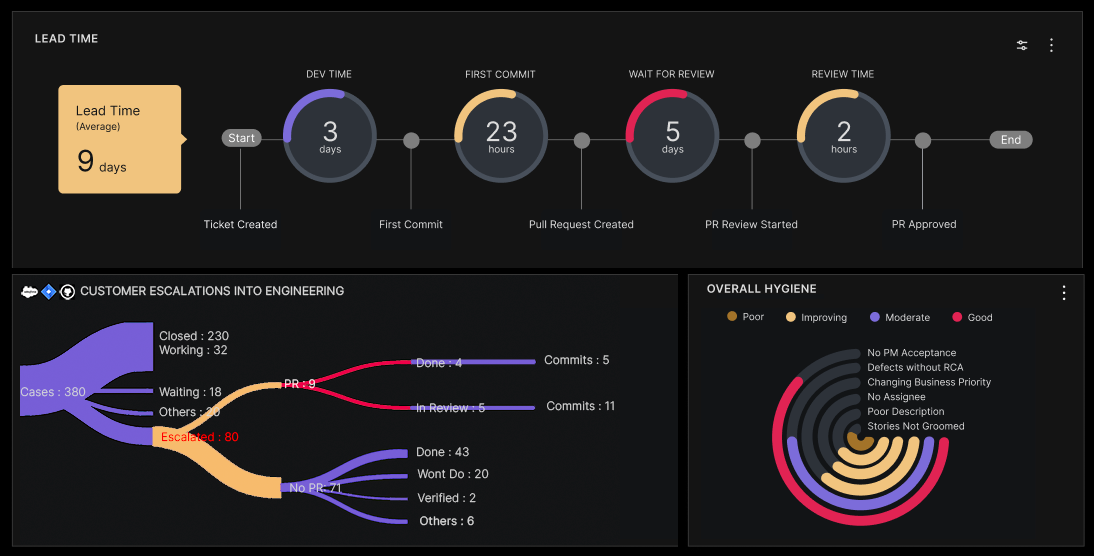 “That’s very manual, very resource-intensive,” he said. “You’re not focusing on the core of your businesses but you start hacking together a solution — and there’s always one more tool. And even if you get these tools, you don’t know what to measure. You won’t have access to the advances that a purpose-built solution like ours brings to the table, and more importantly, you don’t have actionability.” 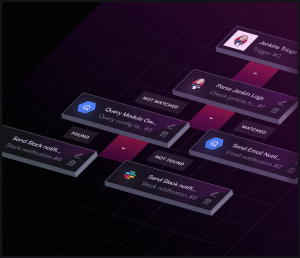 It’s this last part, Doshi stressed, that closes the circle. It’s one thing to have good data and analytical insights, after all, but that’s not going to help your development processes if there is a disconnect between this information and actually taking actions based on it. Using Propelo’s RPA tools, users — and the company notes that it mostly caters to users in the engineering leadership stack — can easily automate a lot of tasks and workflows to improve DevOps processes within a business.

The service currently integrates with about 40 DevOps tools like Jira, GitHub, GitLab, Jenkins, Gerrit and TestRails. Using its AI smarts, Propelo can then help its users discover hidden bottlenecks or predict when a sprint will likely slip — which is difficult, because developers have a tendency to never move a task from “in progress” to “done.” Indeed, data hygiene — and updating Jira tickets — isn’t something most developers really want to think about, so Propelo can regularly nudge them to do so.

Current Propelo users include the likes of Broadcom and CDK Global. “Propelo provides us the data-driven insights on how to reduce DevOps friction and reduce wasted motions at a very granular per scrum team level. This helps us with maximizing the efficiency of additional engineering investments and removing pain points for engineers,” said Joe Chen, a VP of Engineering at Broadcom in charge of security technologies and endpoint solutions.