Following the passage of the so-called “anti-Google law” in South Korea, Google has announced it will comply with the new mandate by giving Android app developers on Google Play the ability to offer alternative payment systems alongside Google’s own. The legislation represents the first time a government has been able to force app stores to open up to third-party payment systems for in-app purchases — a change that could impact both app stores’ revenues, as developers look to skirt the tech giants’ commissions.

Google then reiterated the reasons why it believes it has the right to charge a commission on in-app purchases, saying that the revenue helps the company fund and develop Android, the Play Store, developer tools and more.

Details for developers about how to implement the third-party billing systems will be provided in the weeks ahead, Google said. However, it noted that third-party payments would be subject to commissions, but at a 4% rate reduction. 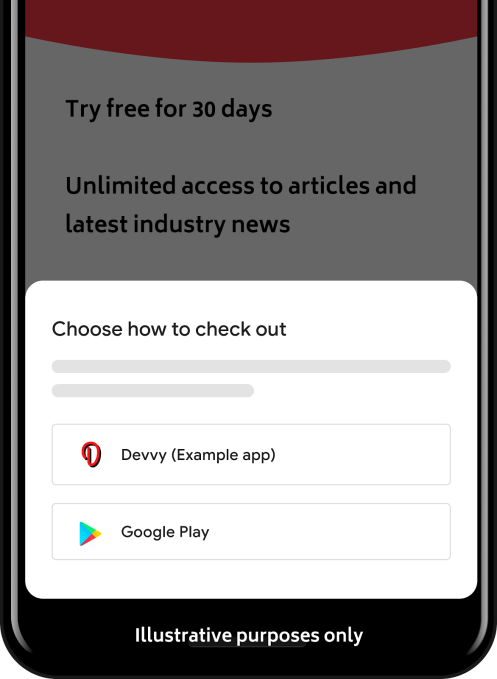 The passage of the South Korean law comes at a time when governments around the world are investigating Apple and Google for antitrust practices and are weighing the idea of new regulations over their respective digital payment systems. In the U.S., Fortnite maker Epic Games is also suing both companies for the rights to offer its own in-app billing system, claiming Apple and Google are operating as monopolies. Epic’s case with Apple is now under appeal, as the original ruling declared Apple was not a monopolist, but said Apple had to change its App Store policies to allow links to other payment systems.

In South Korea, however, the matter was not left to business lawsuits, but rather the National Assembly. The governing body voted on Wednesday, August 25, 2021, to proceed with the revised Telecommunication Business Act, which opens up the app stores.

Like Google, Apple had also argued that such a law would make it more difficult to protect consumers from fraud and protect their privacy. In the days that followed South Korea’s decision, Apple updated its App Store Guidelines, but only to comply with the decision of a class action settlement with a group of U.S. app developers who wanted the ability to contact their customers outside the App Store to inform them about other payment options. In a few days, Apple will attend a hearing related to the Epic Games lawsuit to see if it can hold off on allowing links to alternative payment mechanisms until the results of its appeal are in.

Meanwhile, Apple has not yet made changes to comply with South Korea’s law, but said its current policies are in compliance.

In recent months, both tech giants have been working to head off forthcoming regulations by lowering their app store commissions. Google just last month dropped its commissions to 15% on subscription apps and as low as 10% for media apps. Apple has not yet made such a move. However, Apple and Google had made previous changes to lower commissions for smaller businesses, and Apple this summer carved out a new lower commission structure for news publishers who participate in Apple News.