MX Player, the popular on-demand video streaming service, has passed 1 billion downloads, joining a very small but high-profile list of apps globally to achieve this milestone. The firm, owned by Indian conglomerate Times Internet, is the first from the world’s second-largest market to make it to the group.

The app, which began its journey as a local video playback player, has grown immensely in the past two years as the startup populated the platform with thousands of local and international movies and shows and several original titles, it said, and also as people found themselves locked in their homes with newfound time because of the pandemic.

MX Player — which offers an ad-supported free app or those without ads for just $2.60 a year — has also expanded to several international markets, including Bangladesh, Middle East, Southeast Asia, U.S. and the U.K. (India is its most popular market.)

MX Player’s page on the Google Play Store now reflects the 1 billion installs figure, though the startup — whose vast majority of users are on Android — added that it also sees very considerable large volumes of downloads on several third-party stores. (It did not share figures for other stores.)

“We focused on two simple things: get the right content for the audience we have and get the product right for our users,” said Karan Bedi, chief executive of MX Player, in an interview with TechCrunch.

Bedi said the startup has made fast inroads in the market in part because very few players are producing content for the masses. Bedi, who previously ran Eros Now’s India business, pointed to the disconnect between the players and the audiences they are going after even as everyone appears to claim that they are attempting to win the entire country. 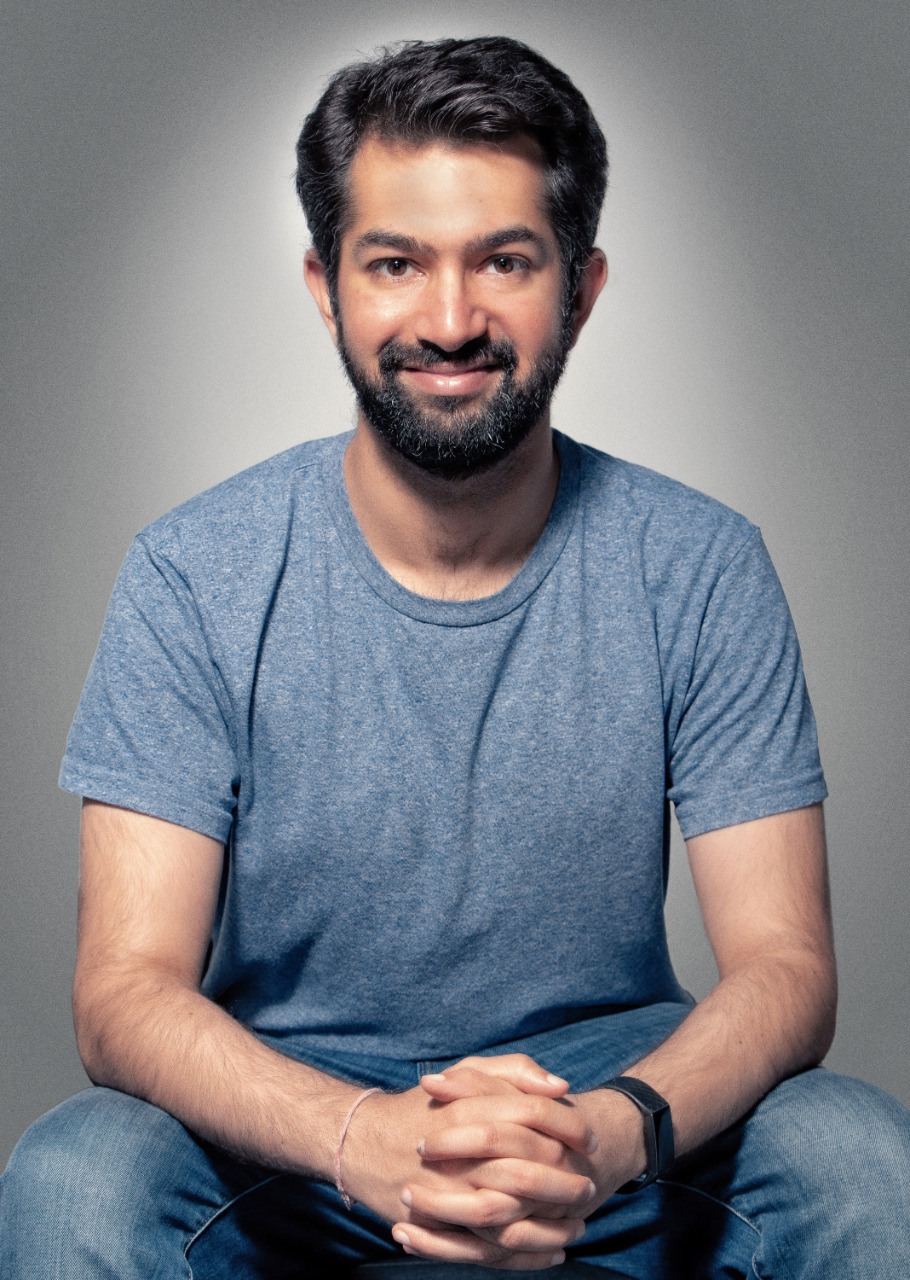 “When you look at the landscape, we have the broadcast players who are putting their broadcast content on OTT with some small investment in producing original shows. Then we have the international firms — Netflix and Amazon — that are focusing on the top 5% of the masses,” he said.

“If you look at the content we are going after, it’s very relatable to the broader audience,” he said.

Some of the original web shows MX Player has produced or exclusively licensed include “Hello Mini”, a thriller and romance story, “Aashram”, which is also in thriller and crime genres, and “Flames”, a teenage romance story. Citing an internal survey MX Player conducted with its users, Bedi said shows such as the “Indian Matchmaking,” which made a lot of buzz among Netflix users in India, didn’t find resonance with the MX Player audience.

MX Player, which also operates the popular short-video app MX TakaTak, has also emerged as one of the most aggressive firms to innovate and adapt on product innovation. Its app also has in-app integration with music service Gaana, also owned by Times Internet, as well as offers several mini-games.

The app was the first among any popular video services to deploy support for H.266 video codec. The move has allowed the firm to reduce the amount of data users consume while streaming videos by more than half — while also improving the overall video quality.

Improvements like this are even more significant for firms such as MX Player, Bedi said, because of the audience it is serving. “For example, we have had clear measurement on the link between latency and engagement. The lower the latency, and we’re talking about seconds here, we have seen seven to eight percent bump in engagement.”

India is one of the world’s fastest growing entertainment markets. Netflix, Amazon Prime Video, Disney’s Hotstar, and dozens of other international services are competing to win users in the country, which has over 700 million of them online.

According to research firm Sensor Tower, there are fewer than 20 apps (not including those from Google that ship pre-installed on Android devices) that have been downloaded or installed a billion times. The firm confirmed to TechCrunch in August that no other Indian app was even close to hitting the milestone.