Regional seed and early-stage venture capital firm Flat6Labs has finished raising $10 million for its seed fund targeted at Tunisian startups, according to a statement released by the company.

The seed fund, called Anava Seed Fund (ASF), at first sought a close of $3 million but instead closed 3.3x of the initial figure. The fund represents the increasing investments in early-stage African startups, mainly North African ones.

In May, Flat6Labs completed the close of its Egypt-based fund — Flat6Labs Accelerator Company fund (FAC) — at $13 million.

Flat6Labs launched in 2011 with offices in Egypt and Tunisia, establishing its Cairo programme and the ASF in 2017. The latter was effected in partnership with the Tunisian American Enterprise Fund, BIAT Bank and Meninx Holding. The plan was to invest in up to 90 Tunisian early-stage startups within five years.

So far, the Anava Seed Fund has invested in more than 50 startups in seed, follow-on and pre-Series A stages. 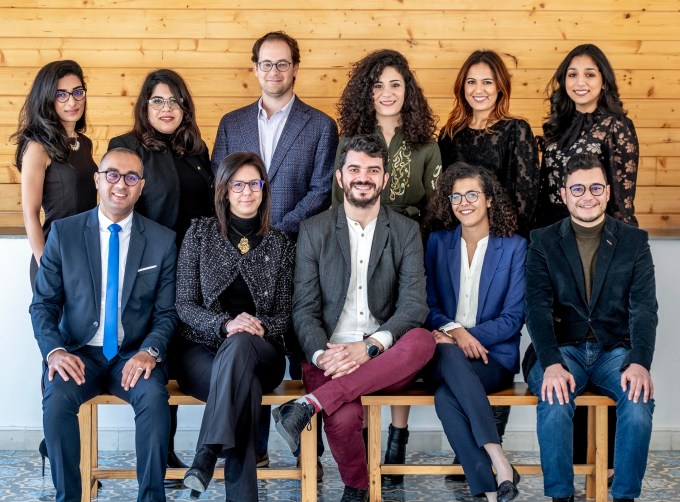 In a statement, Flat6Labs CEO Ramez El-Serafy said completing the ASF fund is a step in the right direction for North African markets to actualize its untapped potential and business opportunities.

“I’m happy to see that more and more investors are sharing our enthusiasm towards this rapidly growing market by increasing their commitments in both FAC Egypt Fund and Anava Seed Fund,” he said. “We look forward to expanding our impact even further in North Africa with the support of our investors and partners.”

One such investor is the accelerator’s longstanding partner Sawari Ventures. In April, the MENA-focused venture capital firm closed a $71 million fund — one of the largest indigenous funds in the region (and Africa). In addition to setting aside one-tenth of its fund for Flat6Labs seed-stage companies in Egypt and Tunisia, it supported ASF with $1.6 million, according to the Tunis-based fund.

Across North Africa, Flat6Labs has backed numerous startups, with more than $10.5 million via both seed funds. They have gone on to raise over $37 million in follow-on funding.

While several funds have launched to back North African startups this year, other funds have been targeted at micro funds, as well. For instance, with Flat6Labs, Sawari Ventures and Algebra Ventures raising impressive sums for startups at various stages, GIZ Egypt launched a €100 million funding programme for fund managers based in the MENA region back in May.