Are founders in fundraising mode short-sighted when it comes to working with Chinese venture funds?

“…Chinese funds invested around $250 billion in 2020 (three times higher than the figure reported in Crunchbase). This figure puts Chinese VC investments only 30% lower than investments by U.S. funds, but three times that of U.K. funds and 12.5 times more than German funds.”

The pandemic, geopolitical tensions and other factors led many Chinese venture funds to pare back their international investments, but that’s largely “because during COVID, China’s economy recovered much faster than other countries’,” writes Kalinin.

His analysis covers multiple angles: Chinese investments in Europe are catching up with those in Asia and the United States, half of China’s top cross-border investors are CVCs, and investors are particularly interested in fintech, deep tech and digital health at the moment.

“Chinese investors can bring value to foreign startups, but you need to study their expertise and how it can be useful for you.”

Is it so bad to take money from Chinese venture funds?

It’s a provocative question: If remote teams are becoming the norm, tech hubs are decentralizing and investors are comfortable cutting checks after a Zoom call, how important is it to do business as a startup inside the U.S?

Toast looks toward $18B valuation in upcoming IPO

Toast released an early IPO price range of $30 to $33 per share on Monday, and Alex Wilhelm digs into the S-1/A filing to “better understand how to value vertical SaaS startups that are pursuing a payments-and-SaaS business approach.”

Is the restaurant software startup worth the $18 billion valuation it’s aiming for?

Toast looks toward $18B valuation in upcoming IPO 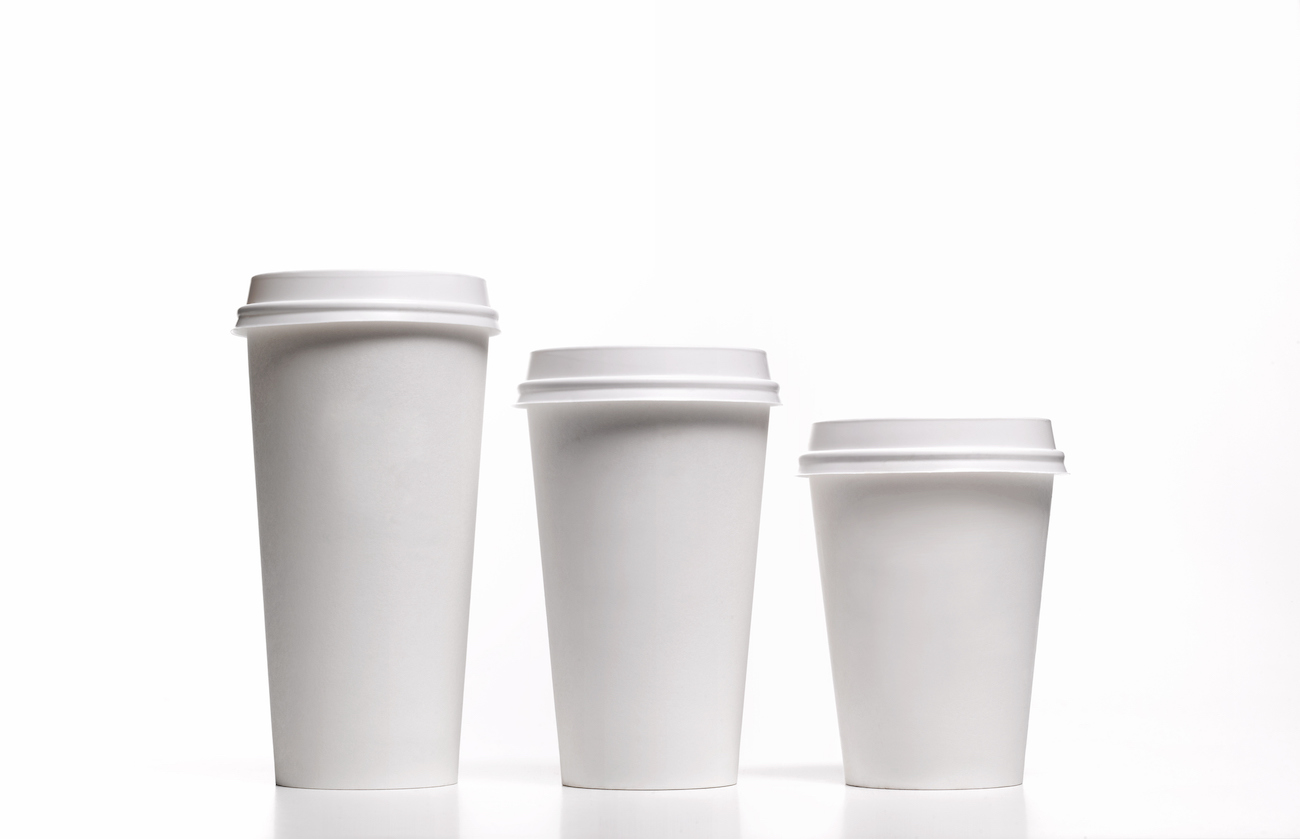 Every founder who launches an enterprise software startup has to figure out the “right” pricing model for their products.

It’s a consequential decision: Per-seat licenses are easy to manage, but what if customers prefer a concurrent licensing model?

“Early pricing discussions should center around the buyer’s perspective and the value the product creates for them,” says Ridge Ventures partner Yousuf Khan, who previously worked as a CIO.

“Of course,” he notes, “self-evaluation is hard, especially when you’re asking someone else to pay you for something you’ve created.” 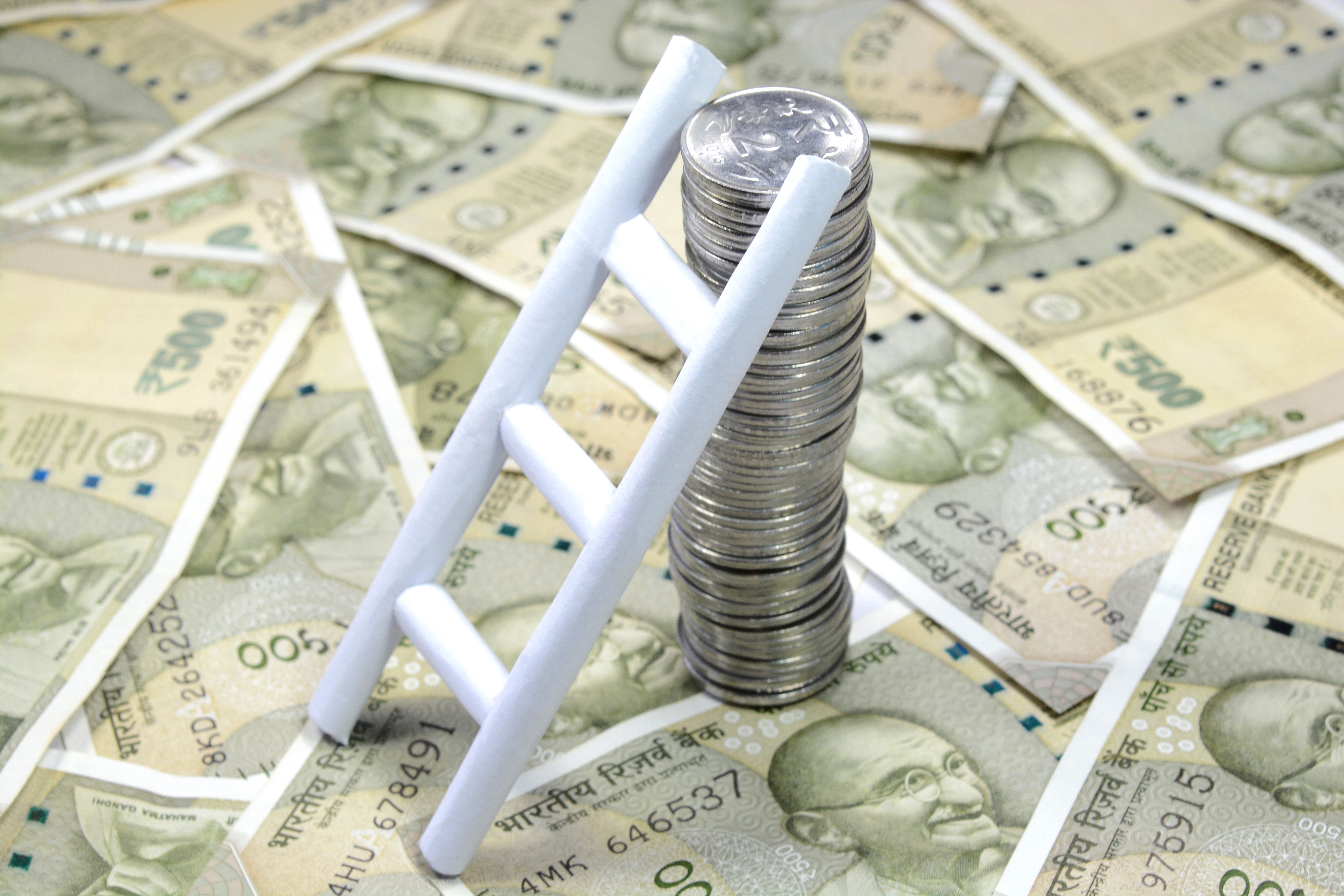 But instead of importing legacy credit systems, buy now, pay later systems are the “next step for solving the digital B2B puzzle,” writes Anubhav Jain, co-founder and CEO of Rupifi.

What to make of Freshworks’ first IPO price range 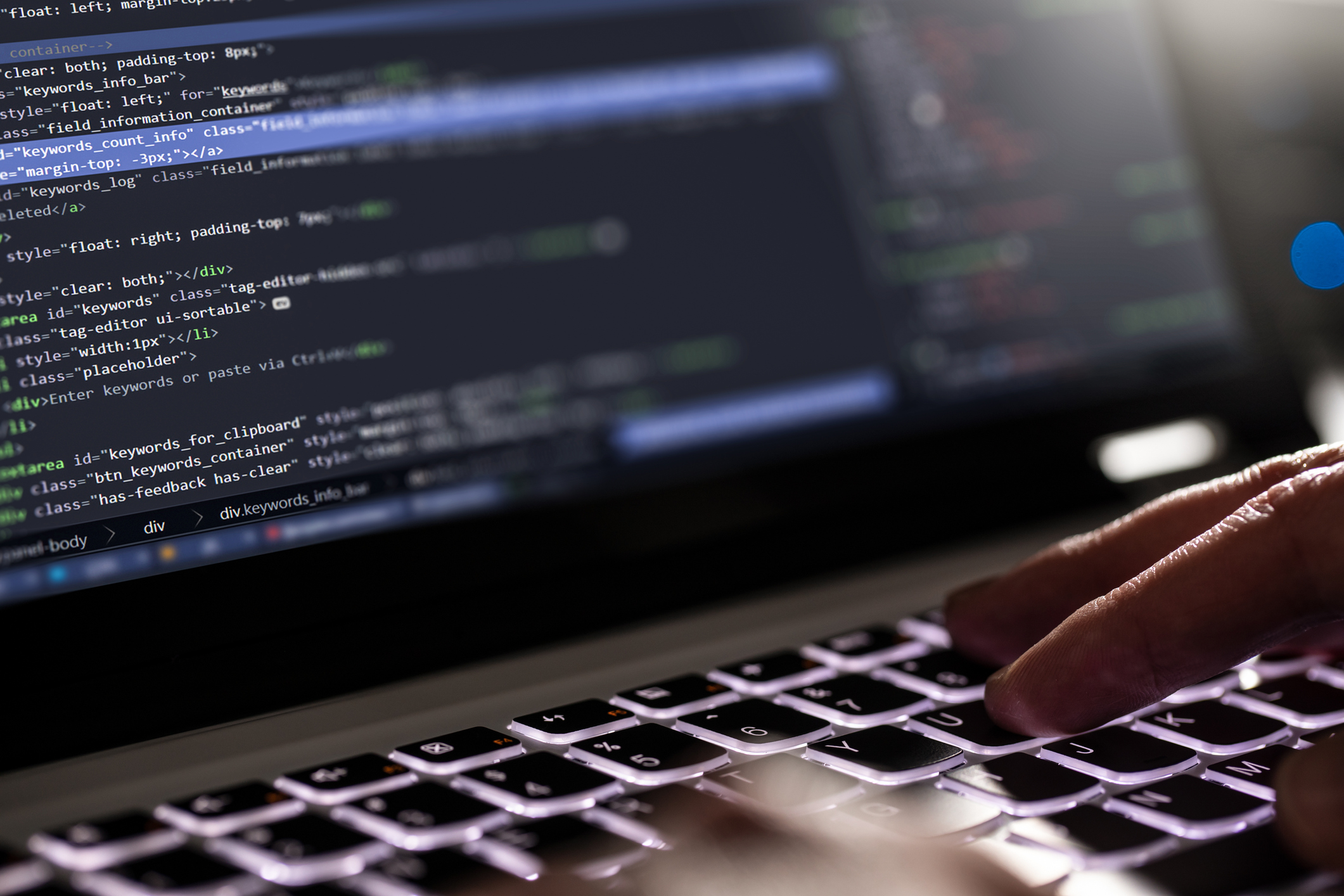 Freshworks, which develops and offers a variety of business software tools, set an IPO price range of $28 to $32 per share on Monday, meaning its valuation could reach nearly $10 billion, Alex Wilhelm writes.

“It appears that the Freshworks IPO is pretty reasonably priced as is, though a boost to its price range is not out of the question if public market investors decide that they are bullish on its future growth prospects. We just don’t see dramatic upside.”

What to make of Freshworks’ first IPO price range

Here’s what your BNPL startup could be worth

He breaks down the value of Afterpay, Paidy and Klarna using a simple metric: What would you pay for $1 of BNPL GMV?

Here’s what your BNPL startup could be worth 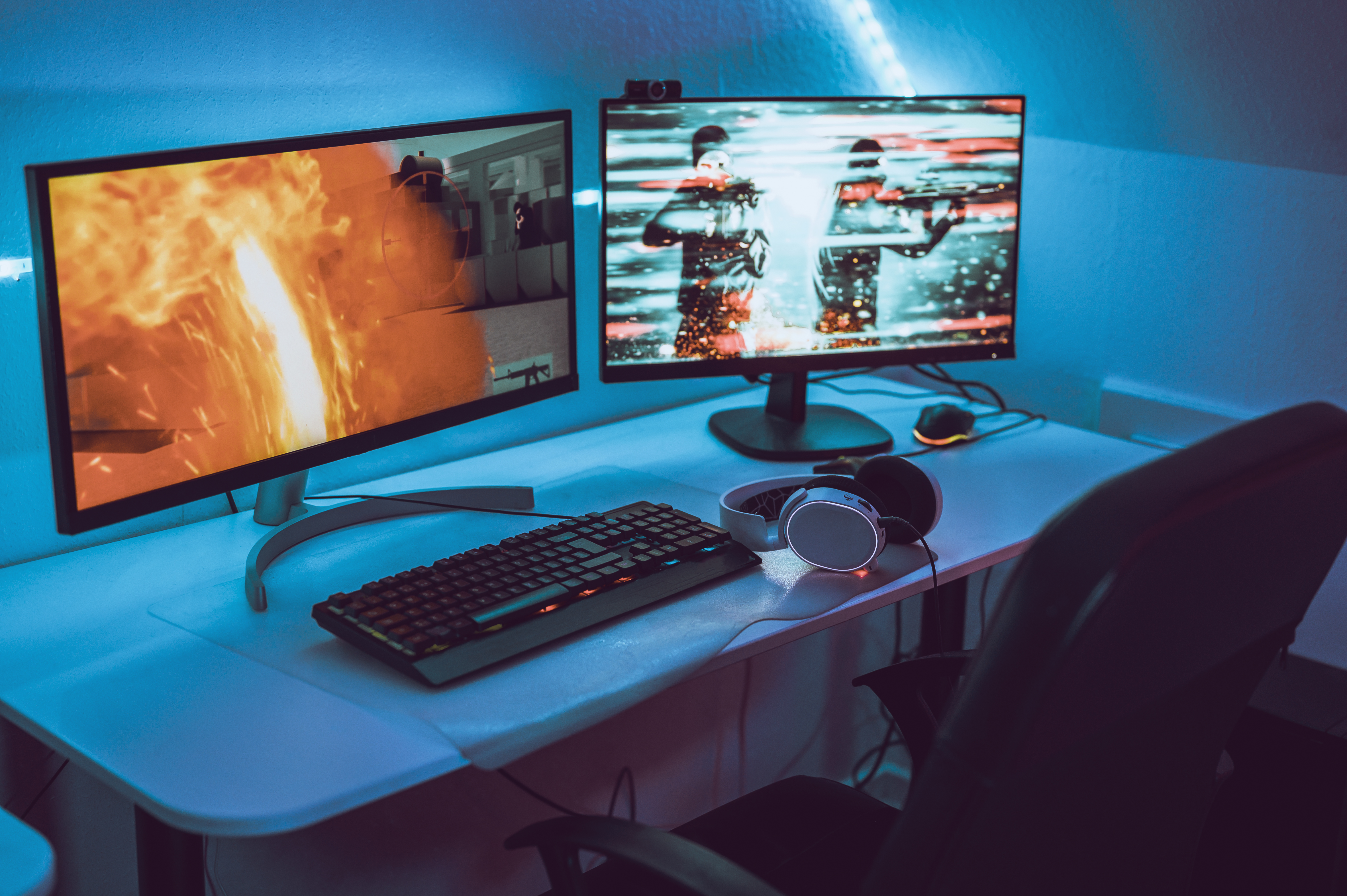 Twitch has an average of almost 3 million concurrent viewers; by comparison, on the night of the 2020 U.S. presidential election, CNN’s livestream averaged 1.1 million.

The most successful streamers use their ad revenue and sponsorship money to hire video editors and social media teams to make them look good, but new automated tools are giving part-time streamers the ability to spotlight their best moments as well. 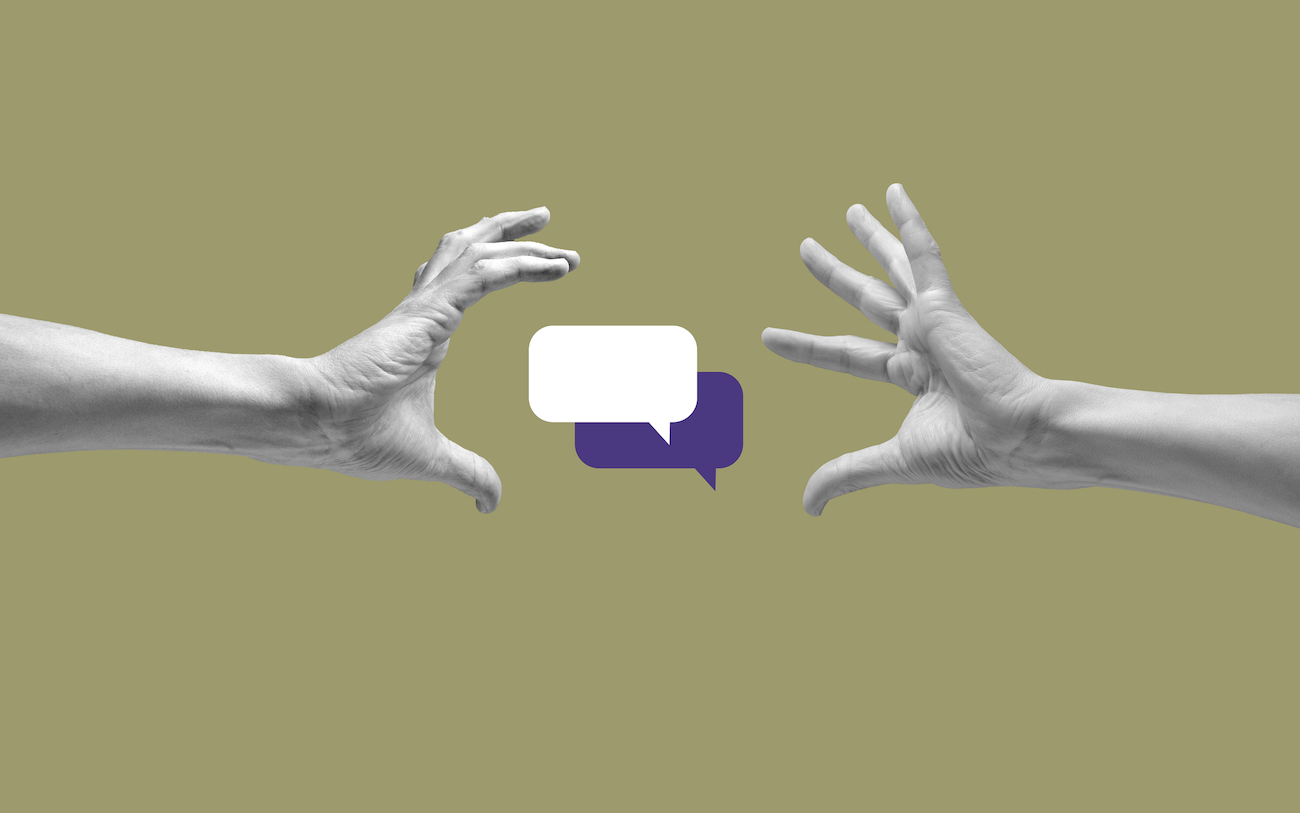 A data breach costs a company an average of $3.8 million, Marc Ellenbogen, Foursquare’s general counsel, notes in a guest post, adding up to a “concrete financial incentive to having The Privacy Talk.”

“It’s the conversation that goes beyond the written, publicly posted privacy policy and dives deep into a customer, vendor, supplier or partner’s approach to ethics,” he writes.

If you think the talk doesn’t apply to you, think again. 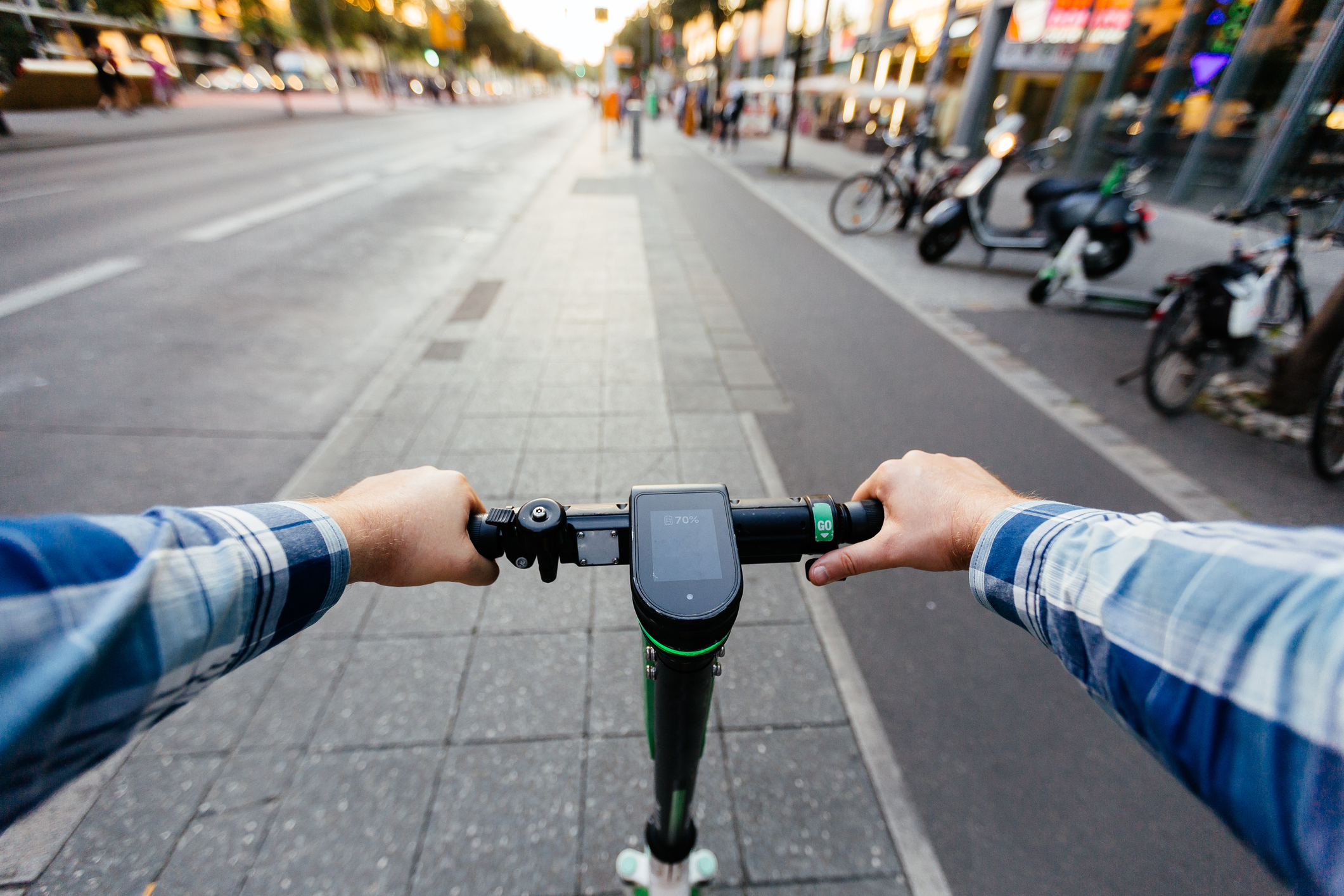 She breaks down how the tech could help prevent unwanted behavior and explores the cost for scooter operators and opportunities for startups.