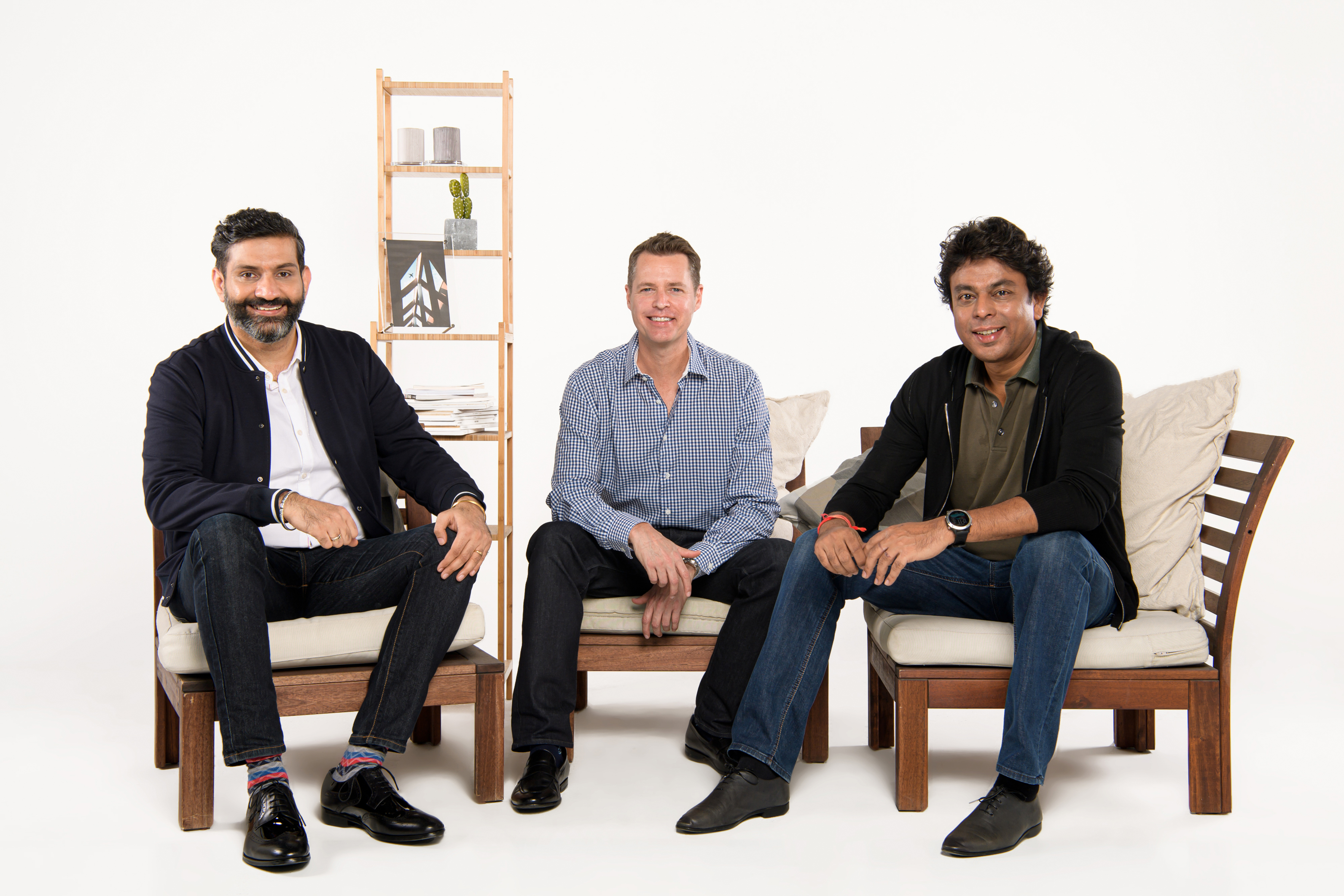 Southeast Asia’s funding boom is set to continue, with Jungle Ventures announcing today the $225 million first close of its fourth fund. Fund IV started raising in mid-May and is targeting a total of $350 million.

The majority of its limited partners are returning from previous funds, and include Temasek Holdings, IFC (which put $25 million in Fund IV), DEG and Asian and global family offices. The firm says this makes Fund IV the largest fund across all early-stage funds in Southeast Asia this year.

Fund IV fits in with Jungle Ventures’ pace of raising a new fund every 2.5 to 3 years, founding partner Amit Anand told TechCrunch. It also happens to come at a time when the region is getting more attention — and capital.

“If you look at Southeast Asia, where we are today, the ecosystem has been in the works for a long time. We started the journey back in 2012. We’re one of the oldest funds in the region and we haven’t seen as good a time as today to be in the tech ecosystem in Southeast Asia,” he said.

“Opportunity and talent were always obvious in the region, and I think capital has followed. But the recent exit announcements, whether acquisitions or the domestic and global IPOs, in many ways has completed the picture of Southeast Asia and made it a lot more attractive to everyone,” Anand added.

Investors are doubling down on Southeast Asia’s digital economy

Jungle Ventures takes a concentrated approach and tends to invest in about 12 to 13 companies per fund. It’s relatively stage agnostic, writing seed to Series B checks and builds long-term partnerships with many of its investments. The firm has invested in every round of several companies, including buy now, pay later startup Kredivo.

This approach has worked out well, said Anand. Companies from its 2016 Fund II include unicorns FinAccel and Moglix, and it is paying about 7x on the fund today. “A similar pattern is emerging out of the 2019 vintage,” he added, which includes investments like beauty e-commerce platform Sociolla and KiotViet, the largest point-of-sale and store management system for small retailers in Vietnam.

Fund IV will write checks ranging from about $1 million to $15 million for Series B funds and participate in follow-on rounds, too.

“We typically invest in a company when it has a little bit of a product-market fit in its home market, and then we can help regionalize the business,” Anand said. “This could be at seed, it could be A, it could be at B, it doesn’t matter to us.”

Jungle Ventures’ limited partners also do a significant amount of co-investments; in the last three to four years, LPs have invested close to $400 million in its portfolio startups.

In terms of sectors, Anand is particularly excited about social commerce. “I think social commerce is going to eclipse e-commerce by a huge margin in a market like Southeast Asia. Southeast Asia is not just a story about the metro cities, it’s a story about multiple Tier 2, Tier 3 cities across different islands, different geographies. It’s also a geography where the social fabric is deeply engrained within communities.”

Jungle Ventures’ social commerce investments include Evermos, which sells halal and Sharia-compliant goods through agents to their communities.

The firm focuses primarily on Southeast Asia, but it also makes investments in India.

“The cross pollination of talent and ideas, learning and capital between Southeast Asia and India is very strong,” Anand said. “Southeast Asia, even though the ecosystem is growing a lot, the tech talent here in the region is still emerging, whereas India is a great source of tech talent, and we’ve enabled a lot of our portfolio companies to leverage that by opening up tech hubs in India.”

He added that “the focus for Indian investments is to help them expand to Southeast Asia as well and capture this opportunity, too.” One example from Jungle Ventures’ portfolio is interior design platform Livspace, which was founded in India, expanded in Singapore and will enter other Southeast Asia markets.