Southeast Asia’s startup ecosystem is set to get a massive injection of funds after Jungle Ventures reached a first close of $175 million for its newest fund, TechCrunch has come to learn.

Executives at the Singapore-based firm anticipate that the new fund, which is Jungle’s third to date, will reach a final close of $220 million over the coming few months, a source with knowledge of the fund and its plans told TechCrunch. If it were to reach that figure, the fund would become the largest for startup investments in Southeast Asia.

An SEC filing posted in December suggested the firm was aiming to raise up to $200 million with the fund. Its last fund was $100 million and it closed in November 2016. Founding partners Anurag Srivastava and Amit Anand started the fund way back in 2012 when it raised a (much smaller) $10 million debut fund.

Digging a little deeper, our source revealed that the new Jungle fund includes returning LPs World Bank affiliate IFC and Cisco Investments — both of which invested in Jungle’s $18 million early-stage “SeedPlus” fund — and Singapore sovereign fund Temasek. One new backer that we are aware of is German financier DEG, although we understand that Jungle has spent considerable time fundraising in the U.S. market, hence the SEC filing. Beyond Europe and the U.S., the firm is also said to have pitched LPs in Asia — as you’d expect — and the Middle East.

Jungle is focused on Series A and Series B deals in Southeast Asia with the occasional investment in India or the rest of the world where it sees global potential. One such example of that is Engineer.ai, which raised $29.5 million last November in a round led by Jungle and Lakestar with participation from SoftBank’s AI unit DeepCore. 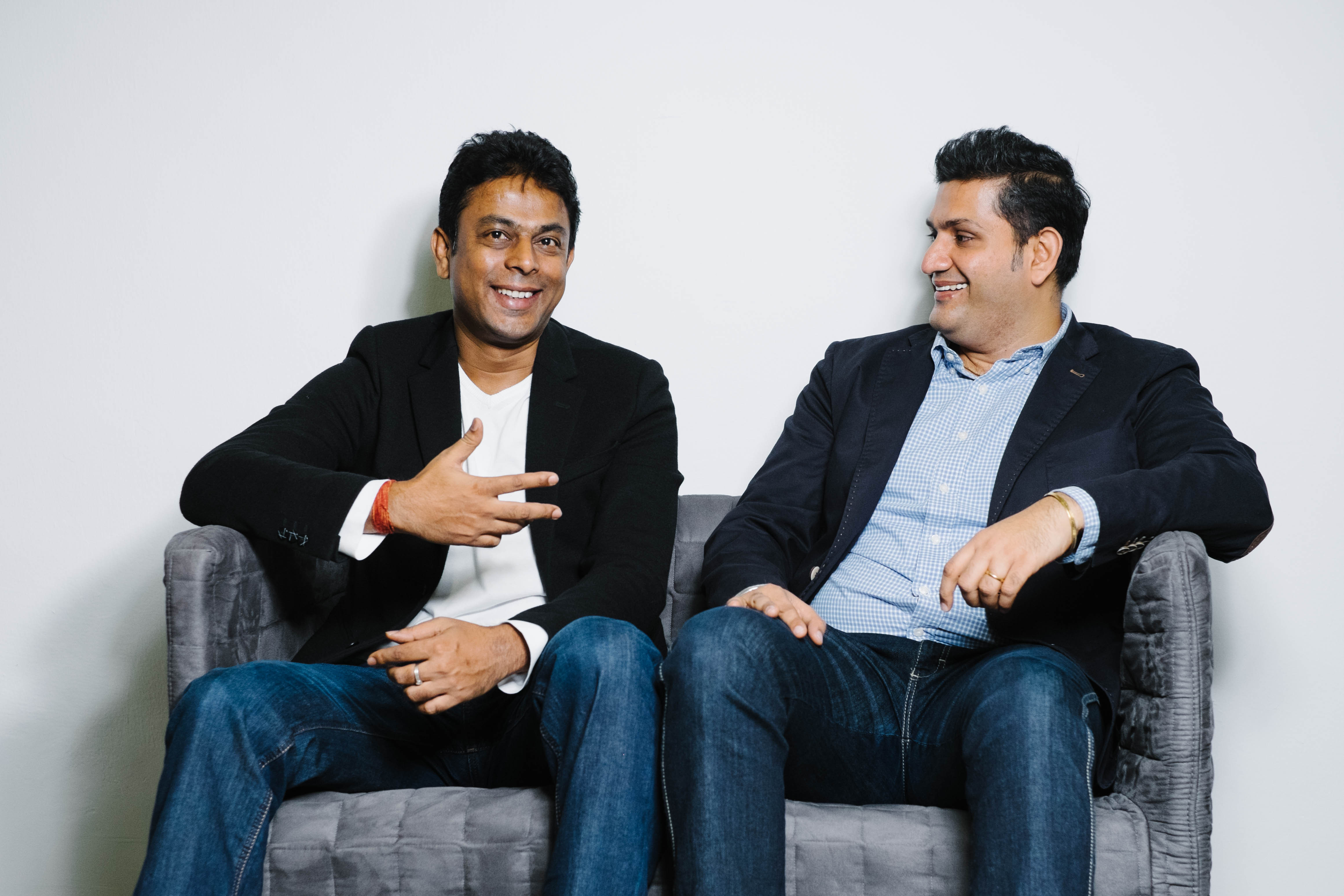 The meat and drink of the fund is Southeast Asia, and past investments there include cloud platform Deskera (most recent round $60 million), budget hotel network Reddoorz (raised $11 million last year), fintech startup Kredivo (raised $30 million last year) and digital fashion brand Pomelo, which has raised more than $30 million from investors that also include JD.com.

In India, it has backed B2B sales platform Moglix and interior design startup Livspace, among others. Past exits include Travelmob to HomeAway, Zipdial to Twitter, eBus to IMD and Voyagin to Rakuten.

We understand that the new fund has already completed five deals. Jungle’s pace of dealmaking is typically half a dozen investments per year, and we understand that will continue with fund three.

Executives at the fund are bullish on Southeast Asia, which is forecast to see strong economic growth thanks to increased internet access and digital spending. A much-cited report from Google and Temasek issued last year predicts that the region’s “digital economy” will triple to reach $240 billion from 2025.

There’s also B Capital from Facebook co-founder Eduardo Saverin, which recently passed $400 million for the first close of its second fund, although that doesn’t invest exclusively in Southeast Asia, and Sequoia, which has a $695 million fund for India and Southeast Asia. Other global names that you might see cutting deals in the region include Burda, which has a local presence and starts at Series B, TPG Global and KKR.

Update 04/29 19:50 PST: The original version of this article has been updated to correct that Jungle invests in around a dozen companies per year, not per month.