In a blog post this morning, Alphabet drone delivery company Wing announced that it is set to hit 100,000 customer deliveries over the weekend. The news comes on the second anniversary of the service’s pilot launch in Logan, Australia, a city of roughly 300,000 people in the Brisbane metropolitan area.

It also, notably, arrives a few weeks after Wired reported that Amazon’s own drone delivery efforts are “collapsing inwards.” Wing comms head Jonathan Bass told TechCrunch that the service is set to enter additional markets in the coming months.

“I think we’ll expand quite a bit,” Bass told TechCrunch. “I think we’ll launch new services in Australia, Finland and the United States in the next six months. The capabilities of the technology are probably ahead of the regulatory permissions right now.”

Of the existing deliveries, more than half were completed in Logan over the course of the last eight months. The first week of August, for instance, found customers place orders for 4,500 deliveries, which works out to one every 30 seconds during Wing’s delivery window. 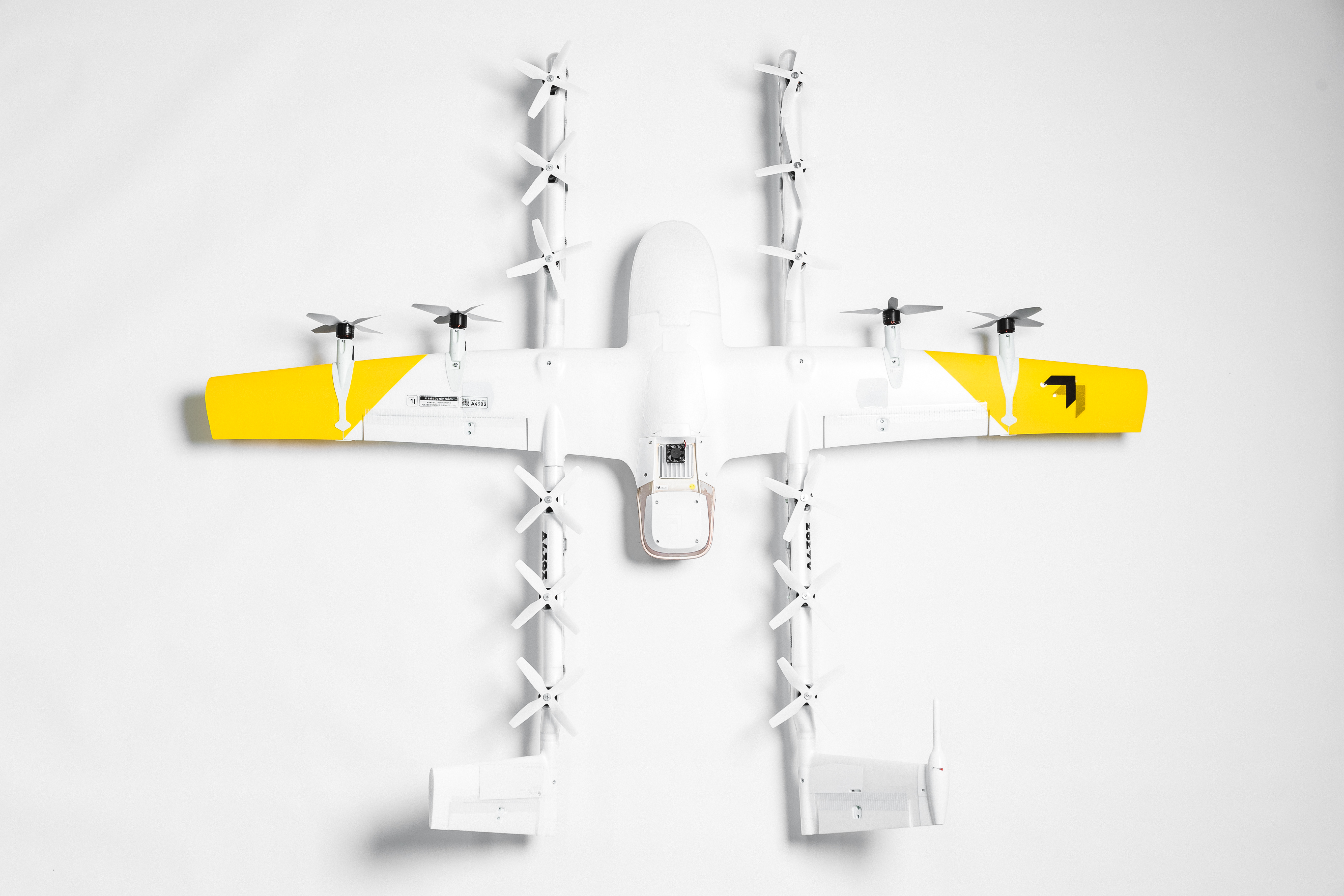 The drones have a range of six miles — limited by their battery life. That means the trips are fairly short, so there’s not a lot of issue with foodstuffs staying hot or cold, in spite of the package (which resembles a Happy Meal) being transported outside the drone. The primarily limitation, the company says, is weight, with capacity to carry up to three pounds. Apparently the system has had no issues carrying extremely fragile objects like eggs.

The drones cruise at around 100 to 150 feet in the air and lower down to about 23 feet when they reach their destination. From there, a tether lowers the package to the ground and unhooks it. No one is required to receive the package. 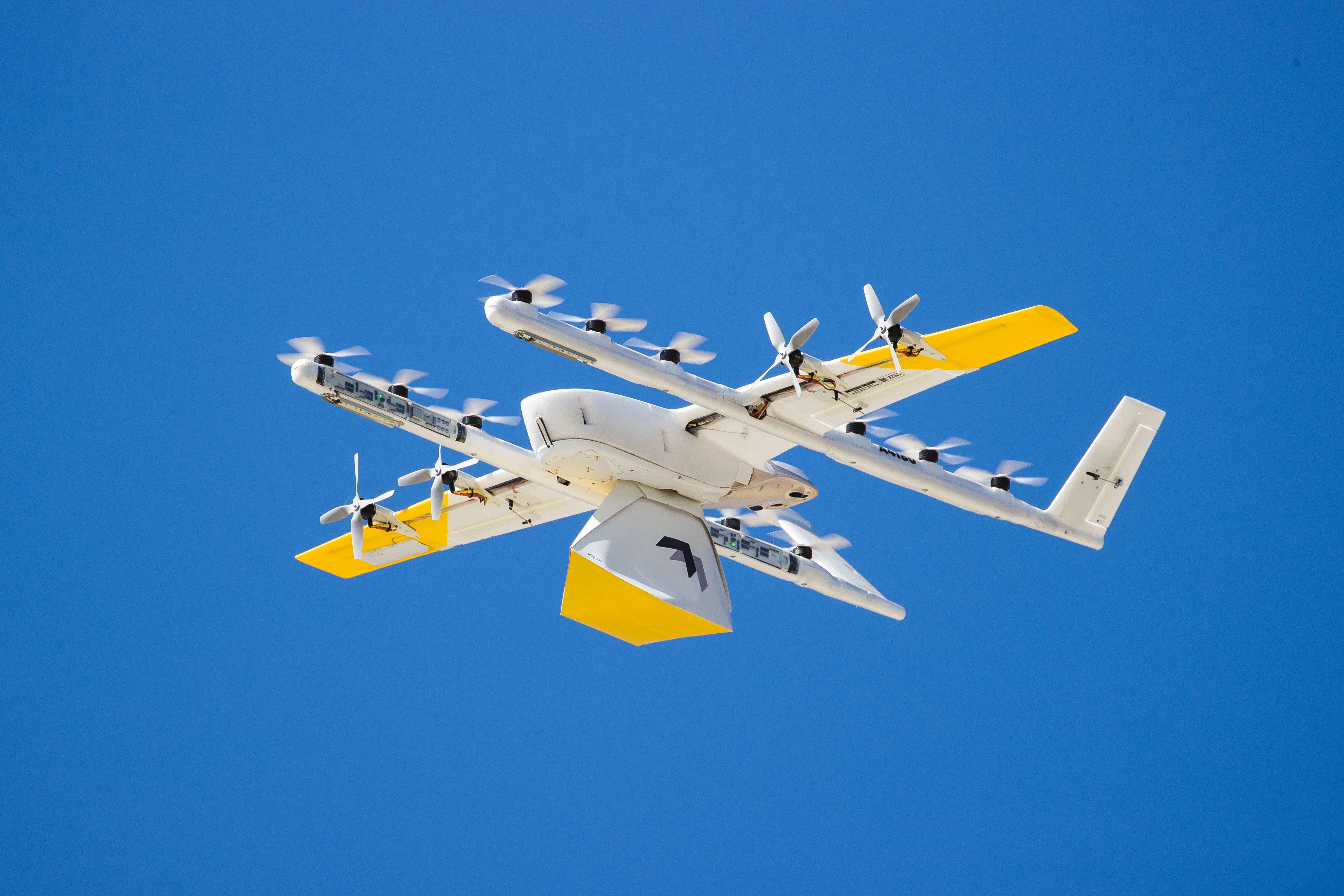 “If you combine the test flights with deliveries, it’s close to half-a-million flights over the past four or five years,” says Bass. “We’ve gradually moved into dense environments and listen to communities.” That last bit includes community feedback to reduce the drone’s noise levels.