While it was one of the less-hyped gadget debuts in recent memory, Samsung blasted out a series of announcements at an Unpacked event bright and early this morning.

Too busy to tune in? Still asleep when it all went down? Here’s the slimmed-down version of everything you need to know. 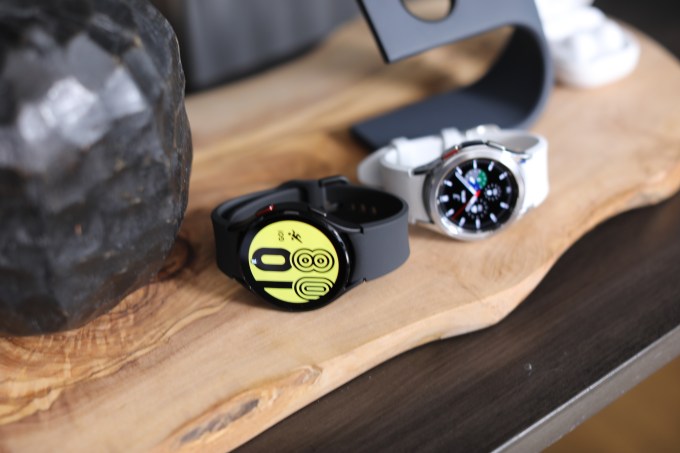 Samsung is back with another set of smartwatches, this time with a twist: After years of focusing on their own operating system with Tizen, these latest watches are back on Google’s Wear OS. Or, at least, Samsung’s take on it — this software build will be called “Wear OS Powered by Samsung”, and will borrow some of the best bits of Tizen while being Wear OS at its core.

Samsung went deep on health metrics this time around, focusing much of the announcement on the Watch’s ability to constantly monitor things like blood pressure, blood oxygen and body composition.

Samsung returns to Wear OS with the Galaxy Watch 4 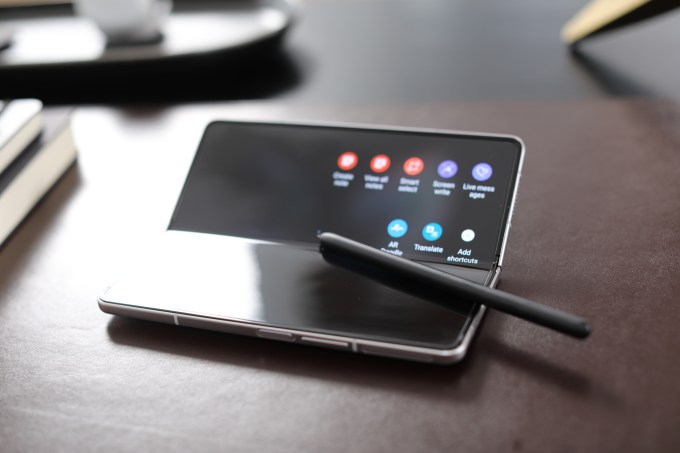 Pricey and with plenty of problems to work out of the earliest versions, folding smartphones haven’t exactly taken over the world. Hell, most people probably still haven’t seen a folding phone in person. But Samsung isn’t done in this space just yet!

This morning the company announced the Galaxy Z Fold 3, its third iteration on the hotdog-style folding phone approach. They’ve managed to drop the price tag a bit (from $2,000 to $1,800), while bumping up the overall build quality — it has a stronger aluminum frame, a more durable folding display and it’s waterproofed (a first for the Samsung foldables!) up to an IPX8 rating. (One catch: That “x” means it’ll survive an accidental dunk in the tub, but you still want to keep it away from dust/debris.)

The Fold 3 will be the first Samsung device with an under-display camera — an awesome trick, albeit one that generally comes at the expense of picture quality. The back of the device brings in three more (more standard, less hidden) lenses — ultra wide, wide-angle and telephoto, all coming in at 12 megapixels each. Oh, and it supports the S Pen stylus now!

Expect this one to start shipping on the 26th of this month.

Find more specs and details in our full post here. 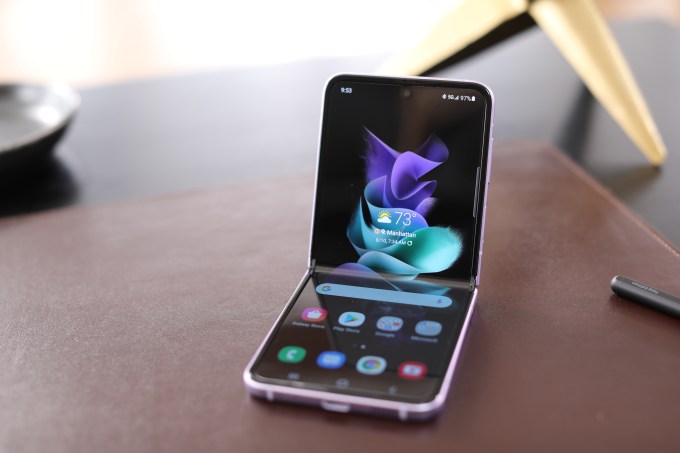 While the flagship Fold 3 took up most of the folding spotlight today, Samsung’s relatively entry-level (clamshell!) foldable gets an update too with the announcement of the Galaxy Z Flip 3.

The Flip 3 will get many of the same durability improvements coming to the aforementioned Fold 3, including the improved aluminum body, more durable display and IPX8 water resistance. It’s got a 10MP selfie cam on the inside, with two 12MP cameras (ultra wide and wide Angle) on the outside. At $999 — nearly $400 less than the last one — it’s the first time Samsung has managed to drag its foldable line into the sub-$1K price range. It’s got a bigger cover screen (the screen that shows whenever the device is folded shut) this time around, at 1.9″ versus last-gen’s 1.1″.

As with everything else announced today, it starts shipping on August 26th. Find our full post on the Flip 3 here. 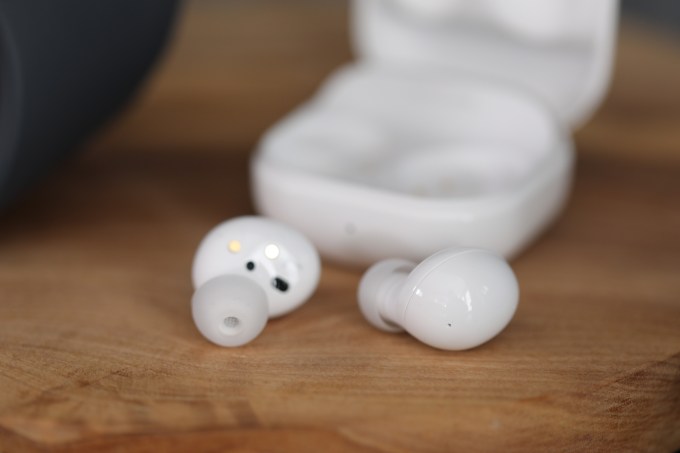 Samsung also debuted a new generation of its entry-level wireless earbuds today, and everything you need to know could fit in a tweet: they’re smaller and lighter and have active noise cancellation, and will ship on August 26th for $149.

They kinda snuck this one in at the end, but it’s worth a highlight: Samsung is committing to eliminating all single-use plastic from its phone packaging by 2025, with plans to dramatically increase its use of recycled material across its mobile products by the same year. Given that Samsung ships more phones per quarter than any other company on the planet, that’s huge — and, hopefully, an example others will follow.