Thales Alenia Space, a European aerospace manufacturer, will develop the two pressurized modules of the Axiom Space Station. The two elements, which are scheduled to launch in 2024 and 2025, will dock to the International Space Station before eventually detaching and operating as a fully independent, commercial station.

The two companies announced the signing of the final contract, valued at €110 million ($130 million), on Thursday. Each module will be able to accommodate four people. Thales will also be designing the micrometeoroid and debris protection system for each module.

The modules are still in their design phase, Thales Alenia said. The company recently completed development of the first module’s four radial bulkheads at its facility in Turin, Italy. The bulkheads, once connected, will form a cylinder. That structure will attach to the common berth mechanisms, parts of the module that will connect to the ISS and hatches. 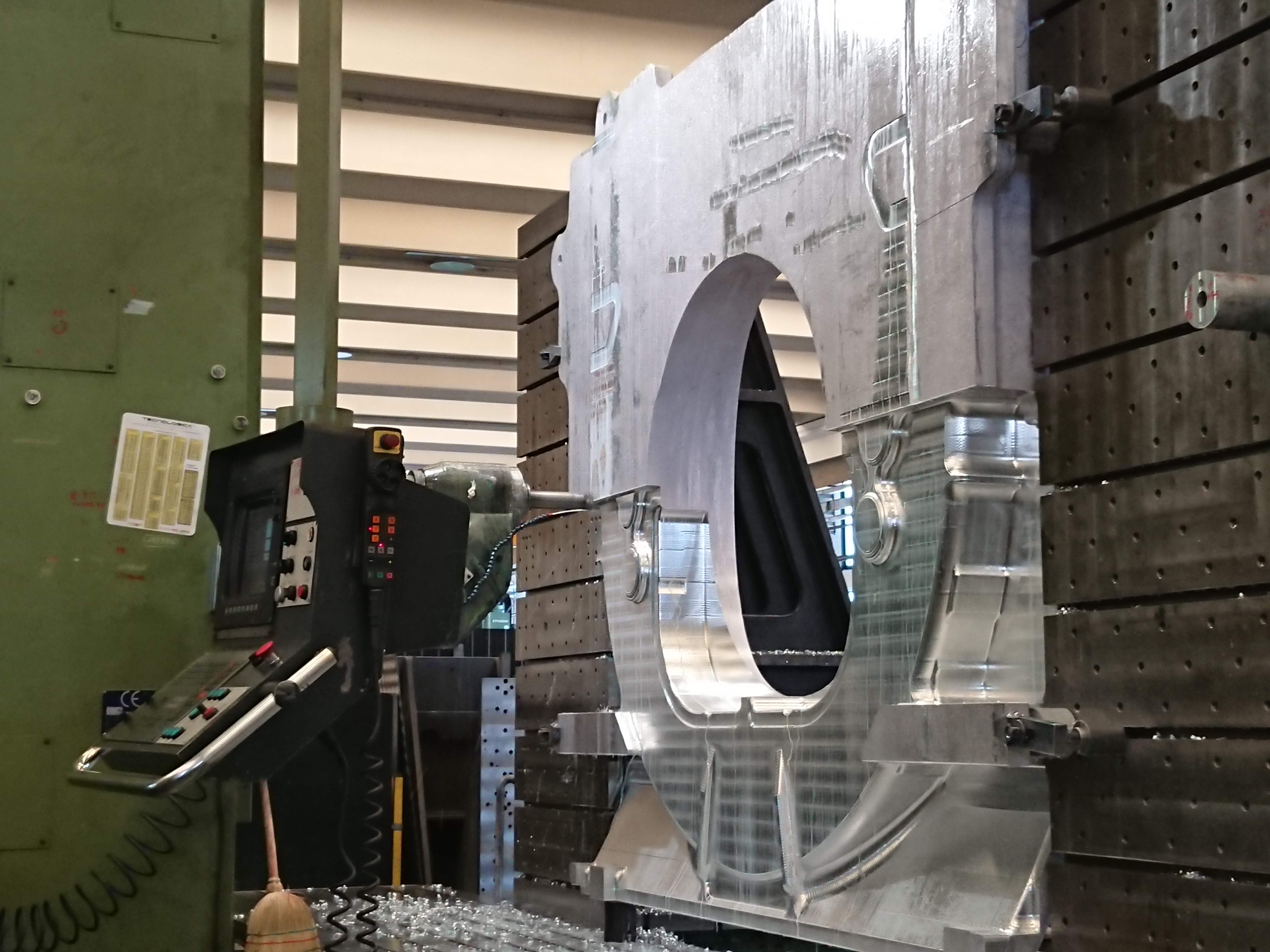 The two modules have a long road ahead of them. Thales Alenia, a joint venture between French company Thales Group and Italian conglomerate Leonardo, will begin welding on the first module this September through to next year. That module will be sent to Axiom’s Texas facilities in July 2023, where Axiom will then integrate the core systems and prepare it for launch in 2024.

NASA tapped Axiom to build the first commercial living quarters for the ISS in January 2020. Once the ISS is decommissioned, Axiom’s station will detach and function as a commercial center for future missions and scientific experiments. It’s a major part of NASA’s plans to encourage the growth of the burgeoning low Earth orbit economy and the buildout of other private orbital labs and commercial facilities.

Axiom will also operate the first fully private mission to the ISS, scheduled for January 2022. Axiom Mission 1 will send four private astronauts to space onboard a SpaceX Crew Dragon, for an eight-day mission.