You might have thought that with more than 300 companies joining this year’s winter batch of Y Combinator, the investor interest might have thinned. Well, it’s 2021 and investors are hopping around like crazy to invest in ideas that push the boundaries in fields far-flung from enterprise SaaS.

Case in point today: Gridware. It’s a startup I profiled earlier this year when it had just started up in its YC batch. As I wrote, it wants to save our power grids from the ravages of climate change:

Its approach is to use a small, sensor-laden box that can be installed to a power pole with just four screws. Gridware’s package contains microphones and other sensors to sense the ambient environment around a power pole, and it uses on-board AI/ML processing to listen for anomalies and report them to the relevant managers as appropriate.

Hardware, IoT, infrastructure, utilities and government are five keywords you probably most would have wanted to avoid when pitching investors even a few years ago. But with power disappearing in states like California and Texas for stretches of time, investors have perhaps finally realized there is an opportunity to save the planet and make a bit of money here.

Gridware today announced that it has raised $5.3 million in a seed round led by Priscilla Tyler of True Ventures and Seth Bannon and Shuo Yang of Fifty Years. CEO and co-founder Tim Barat said fundraising was quite fierce. “We had 130 investors reach out to us, and I wasn’t even able to get back to some of them yet … [I’m] still going back through the emails,” he said. “Even before Demo Day, we had raised a significant portion of our round.”

Barat and the Gridware team were looking for investors who were mission-driven and really understood the timeline it would take to build the company. “You see a lot of investors say they are mission-driven … but when it comes time to put their money where their mouth is, it often goes to consumer technology where it is safer,” he said. Tyler at True leads climate investing for the firm, and True has made a variety of bets in the space. Fifty Years focuses on startups tackling the UN’s list of 17 Sustainable Development Goals. 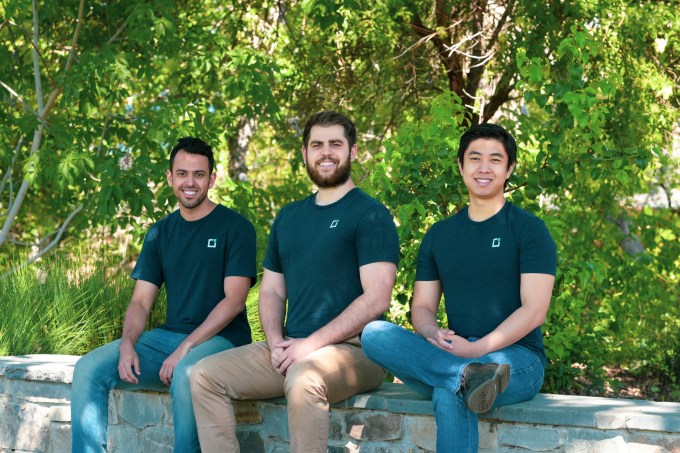 You can read more about the company’s product and market in my profile from three months ago, but with the new funding, Gridware wants to double down on building a very intentional team capable of tackling this tough market. “Dealing with this multi-stakeholder business model is very challenging, so bringing on people with the experience, knowledge and wits to deal with this kind of environment is key,” Barat said.

As I explored recently, the disaster response space is probably one of the toughest markets in the world to sell into. Barat acknowledged the intrinsic difficulty, but sees huge potential in the long run. “One of the things that I have observed with the companies being successful — they really spend the time to meet as many stakeholders as possible,” he said. “With consumer, you can stand in front of a shopping mall and talk to 100 customers in a day [but] in govtech, getting 100 meetings even within a year is a huge accomplishment.”

The company will be re-opening its Bay Area office in Walnut Creek on June 1.

The most disastrous sales cycle in the world