The COVID-19 pandemic has led to people everywhere shopping more online, and Latin America is no exception.

São Paulo-based Nuvemshop has developed an e-commerce platform that aims to allow SMBs and merchants to connect more directly with their consumers. With more people in Latin America getting used to making purchases digitally, the company has experienced a major surge in business over the past year.

Demand for Nuvemshop’s offering was already heating up prior to the pandemic. But over the past 12 months, that demand has skyrocketed as more merchants have been seeking greater control over their brands.

Rather than selling their goods on existing marketplaces (such as Mercado Libre, the Brazilian equivalent of Amazon), many merchants and entrepreneurs are opting to start and grow their own online businesses, according to Nuvemshop co-founder and CEO Santiago Sosa.

“Most merchants have entered the internet by selling on marketplaces but we are hearing from newer generations of merchants and SMBs that they don’t want to be intermediated anymore,” he said. “They want to connect more directly with consumers and convey their own brand, image and voice.”

The proof is in the numbers.

Nuvemshop has seen the number of merchants on its platform surge to nearly 80,000 across Brazil, Argentina and Mexico compared to 20,000 at the start of 2020. These businesses range from direct-to-consumer (DTC) upstarts to larger brands such as PlayMobil, Billabong and Luigi Bosca. Virtually every KPI tripled in the company in 2020 as the world saw a massive transition to online, and Nuvemshop’s platform was home to 14 million transactions last year, according to Sosa.

“With us, businesses can find a more comprehensive ecosystem around payments, logistics, shipping and catalogue/inventory management,” he said.

Nuvemshop’s rapid growth caught the attention of Silicon Valley-based Accel. Having just raised $30 million in a Series C round in October and achieving profitability in 2020, the Nuvemshop team was not looking for more capital.

Mind the gap: E-commerce marketers should revise their TAM and SAM estimates

But Ethan Choi, a partner at Accel, said his firm saw in Nuvemshop the potential to be the market leader, or the “de facto” e-commerce platform, in Latin America.

“Accel has been investing in e-commerce for a very long time. It’s a very important area for us,” Choi said. “We saw what they were building and all their potential. So we pre-emptively asked them to let us invest.”

Today, Nuvemshop is announcing that it has closed on a $90 million Series D funding led by Accel. ThornTree Capital and returning backers Kaszek, Qualcomm Ventures and others also put money in the round, which brings Nuvemshop’s total funding raised since its 2011 inception to nearly $130 million. The company declined to reveal at what valuation this latest round was raised but it is notable that its Series D is triple the size of its Series C, raised just over six months prior. Sosa said only that there was a “substantial increase” in valuation since its Series C.

“In Brazil, it grew 40% last year but is still underpenetrated, representing less than 10% of retail sales. In Latin America as a whole, penetration is somewhere between 5 and 10%,” Sosa said. 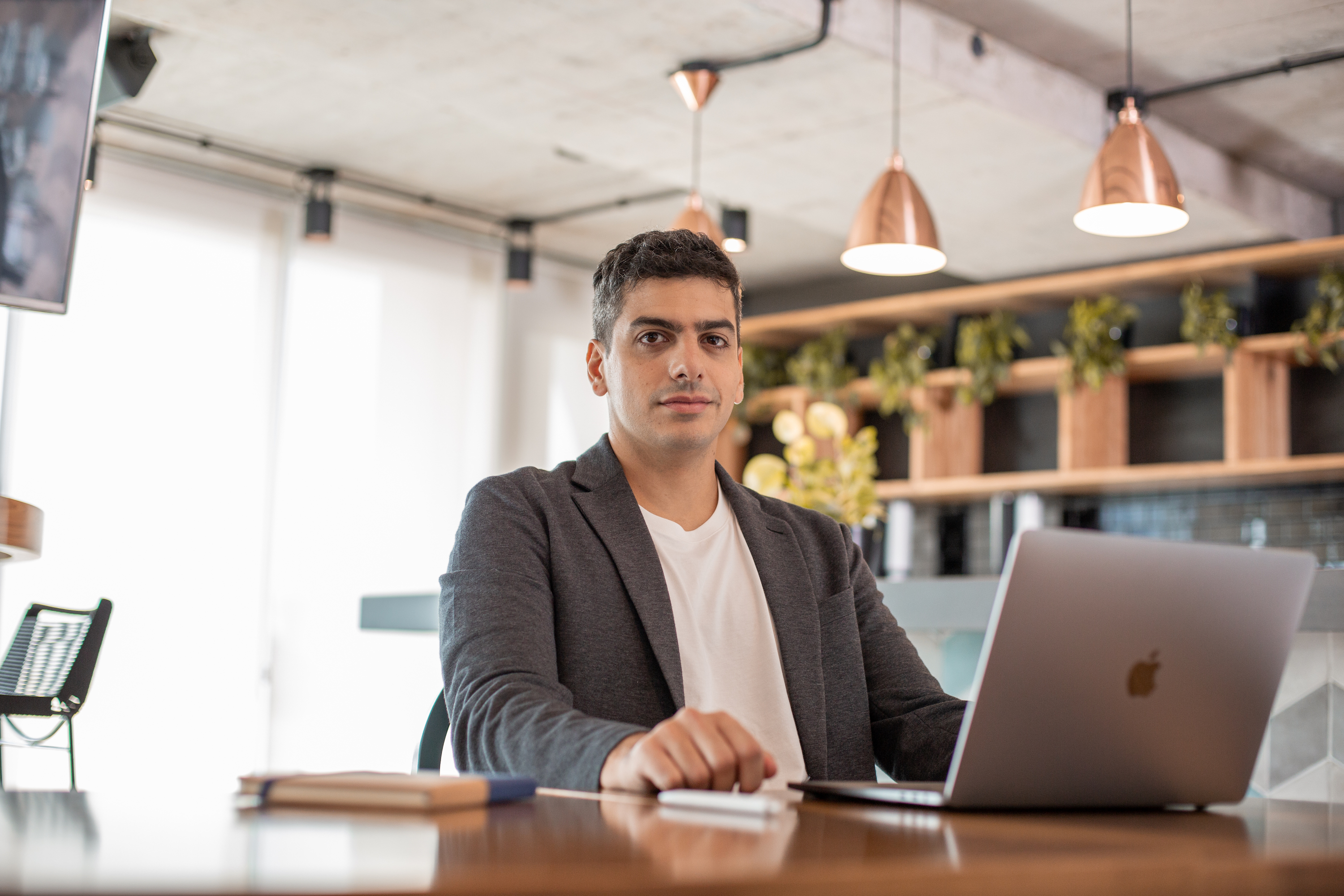 Last year, the company transitioned from a closed product to a platform that is open to everyone from third parties, developers and agencies to other SaaS vendors. Through Nuvemshop’s APIs, all those third parties can connect their apps into Nuvemshop’s platform.

“Our platform becomes much more powerful, vendors are generating more revenue and merchants have more options,” Sosa told TechCrunch. “So everyone wins.” Currently, Nuvemshop has about 150 applications publishing on its ecosystem, which he projects will more than triple over the next 12 to 18 months.

As for comparisons to Shopify, Sosa said the company doesn’t necessarily make them but believes they are “fair.”

To Choi, there are many similarities.

“We saw Amazon get to really big scale in the U.S. Merchants also found tools to build their own presence. This birthed Shopify, which today is worth $160 billion. Both companies saw their market caps quadruple during the pandemic,” he said. “Now we’re seeing the same dynamics in LatAm…Our bet here is that this company and business has all the same dynamics and the same really powerful tailwinds.”

“Over the past decade, direct-to-consumer has become one of the most important drivers of entrepreneurship globally,” he said. “Latin America is no exception to this trend, and we believe that Nuvemshop has the level of sophistication and ability to understand all that change and fuel the continued transformation of commerce from offline to online.”

Looking ahead, Sosa expects Nuvemshop will use its new capital to significantly invest in: continuing to open its APIs; payments processing and financial services; “everything related to logistics and logistics management”; and attracting larger (mid-size) merchants. It also plans to expand into other markets, such as Colombia, Chile and Peru over the next 18-24 months.

“While the countries share the same secular trends and product experience, they have very different market dynamics,” Sosa said. “This requires an on the ground local knowledge to make it all work. Separate markets require distinct knowledge. That makes this a more complicated opportunity, but one that enables a long-term competitive advantage.”