Berlin-based y42 (formerly known as Datos Intelligence), a data warehouse-centric business intelligence service that promises to give businesses access to an enterprise-level data stack that’s as simple to use as a spreadsheet, today announced that it has raised a $2.9 million seed funding round led by La Famiglia VC. Additional investors include the co-founders of Foodspring, Personio and Petlab.

The service, which was founded in 2020, integrates with more than 100 data sources, covering all the standard B2B SaaS tools, from Airtable to Shopify and Zendesk, as well as database services like Google’s BigQuery. Users can then transform and visualize this data, orchestrate their data pipelines and trigger automated workflows based on this data (think sending Slack notifications when revenue drops or emailing customers based on your own custom criteria).

Like similar startups, y42 extends the idea data warehouse, which was traditionally used for analytics, and helps businesses operationalize this data. At the core of the service is a lot of open source and the company, for example, contributes to GitLabs’ Meltano platform for building data pipelines. 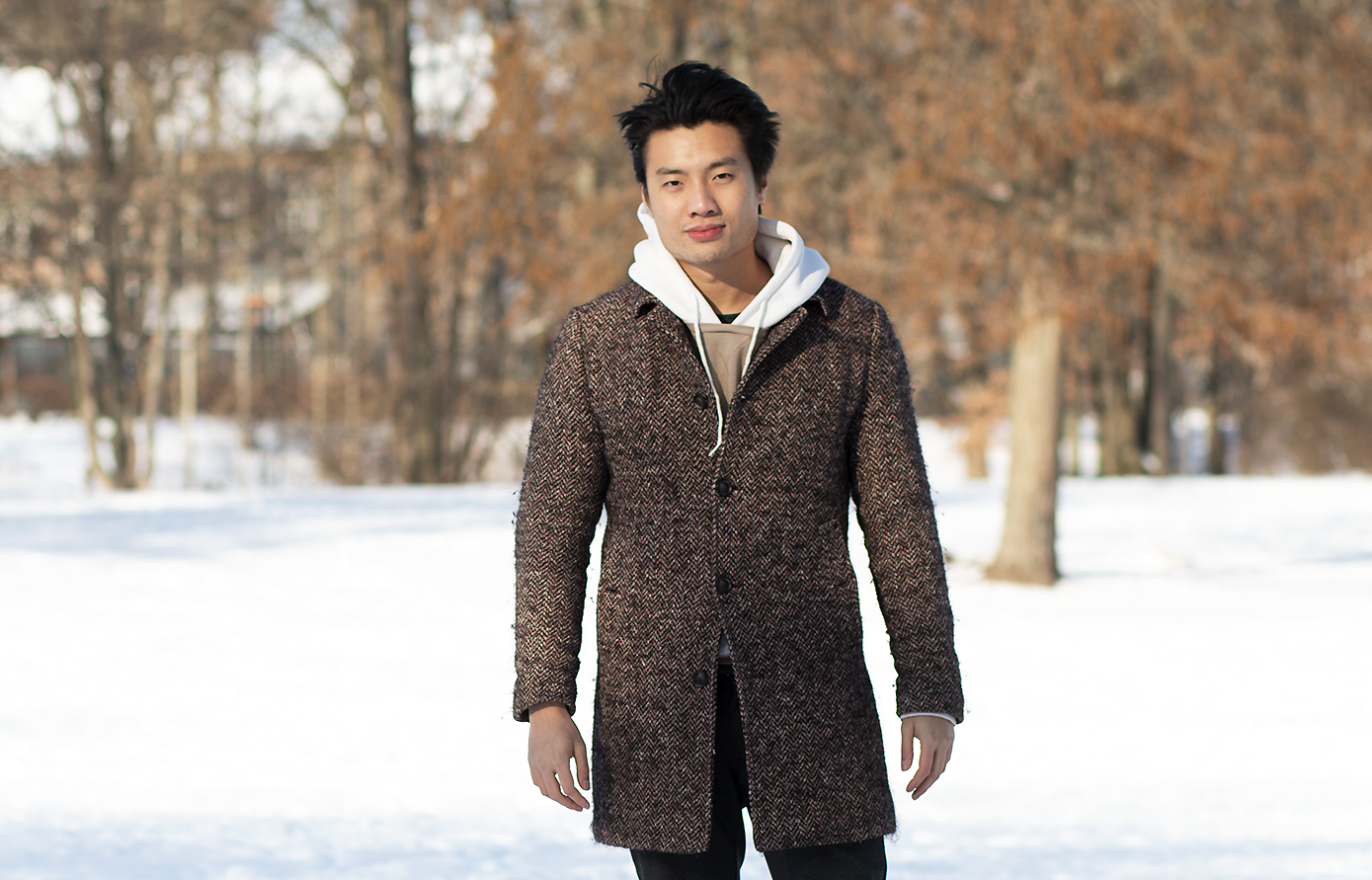 “We’re taking the best of breed open-source software. What we really want to accomplish is to create a tool that is so easy to understand and that enables everyone to work with their data effectively,” Y42 founder and CEO Hung Dang told me. “We’re extremely UX obsessed and I would describe us as a no-code/low-code BI tool — but with the power of an enterprise-level data stack and the simplicity of Google Sheets.”

Before y42, Vietnam-born Dang co-founded a major events company that operated in more than 10 countries and made millions in revenue (but with very thin margins), all while finishing up his studies with a focus on business analytics. And that in turn led him to also found a second company that focused on B2B data analytics. 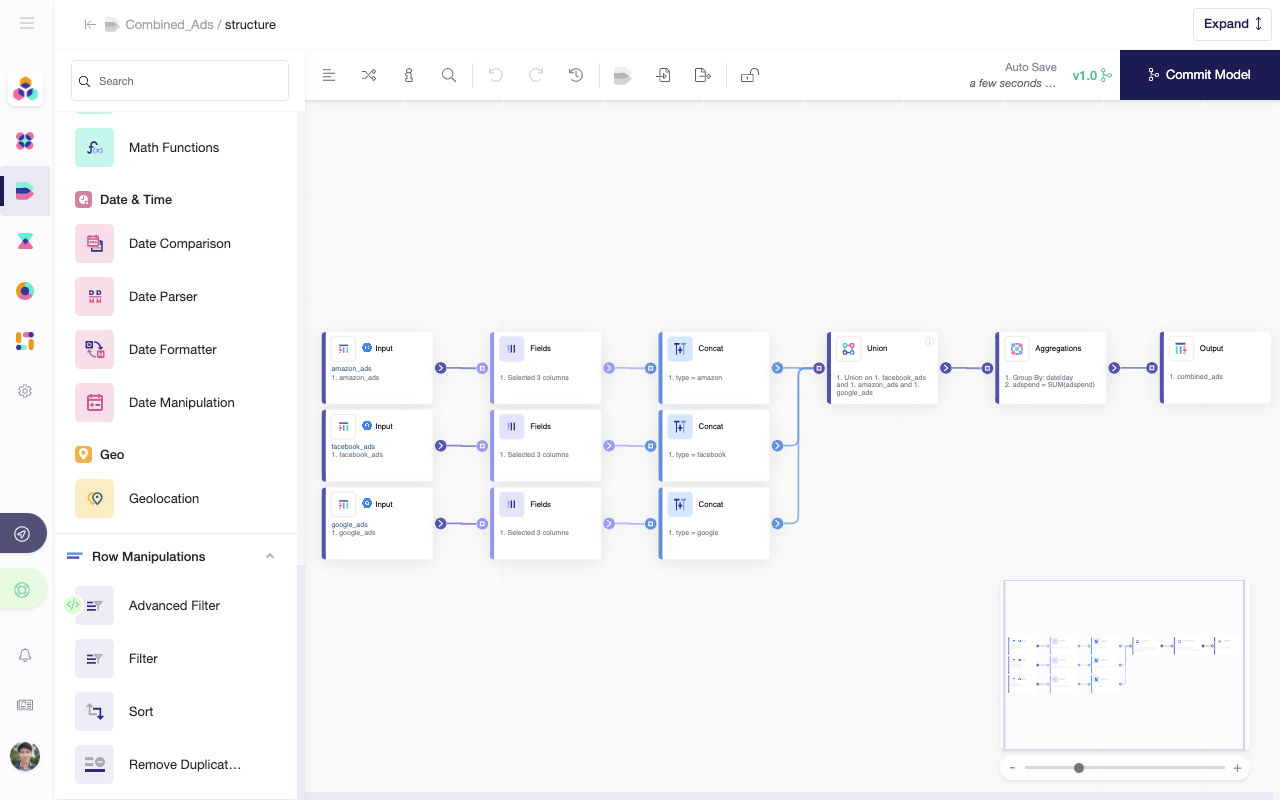 Even while building his events company, he noted, he was always very product- and data-driven. “I was implementing data pipelines to collect customer feedback and merge it with operational data — and it was really a big pain at that time,” he said. “I was using tools like Tableau and Alteryx, and it was really hard to glue them together — and they were quite expensive. So out of that frustration, I decided to develop an internal tool that was actually quite usable and in 2016, I decided to turn it into an actual company. ”

He then sold this company to a major publicly listed German company. An NDA prevents him from talking about the details of this transaction, but maybe you can draw some conclusions from the fact that he spent time at Eventim before founding y42.

Given his background, it’s maybe no surprise that y42’s focus is on making life easier for data engineers and, at the same time, putting the power of these platforms in the hands of business analysts. Dang noted that y42 typically provides some consulting work when it onboards new clients, but that’s mostly to give them a head start. Given the no-code/low-code nature of the product, most analysts are able to get started pretty quickly — and for more complex queries, customers can opt to drop down from the graphical interface to y42’s low-code level and write queries in the service’s SQL dialect.

The service itself runs on Google Cloud and the 25-people team manages about 50,000 jobs per day for its clients. The company’s customers include the likes of LifeMD, Petlab and Everdrop.

Until raising this round, Dang self-funded the company and had also raised some money from angel investors. But La Famiglia felt like the right fit for y42, especially due to its focus on connecting startups with more traditional enterprise companies.

“When we first saw the product demo, it struck us how on top of analytical excellence, a lot of product development has gone into the y42 platform,” said Judith Dada, general partner at LaFamiglia VC. “More and more work with data today means that data silos within organizations multiply, resulting in chaos or incorrect data. y42 is a powerful single source of truth for data experts and non-data experts alike. As former data scientists and analysts, we wish that we had y42 capabilities back then.”

Dang tells me he could have raised more but decided that he didn’t want to dilute the team’s stake too much at this point. “It’s a small round, but this round forces us to set up the right structure. For the Series A, which we plan to be towards the end of this year, we’re talking about a dimension which is 10x,” he told me.