Research papers come out far too rapidly for anyone to read them all, especially in the field of machine learning, which now affects (and produces papers in) practically every industry and company. This column aims to collect some of the most relevant recent discoveries and papers — particularly in but not limited to artificial intelligence — and explain why they matter.

This week brings a few unusual applications of or developments in machine learning, as well as a particularly unusual rejection of the method for pandemic-related analysis.

One hardly expects to find machine learning in the domain of government regulation, if only because one assumes federal regulators are hopelessly behind the times when it comes to this sort of thing. So it may surprise you that the U.S. Environmental Protection Agency has partnered with researchers at Stanford to algorithmically root out violators of environmental rules.

When you see the scope of the issue, it makes sense. EPA authorities need to process millions of permits and observations pertaining to Clean Water Act compliance, things such as self-reported amounts of pollutants from various industries and independent reports from labs and field teams. The Stanford-designed process sorted through these to isolate patterns like which types of plants, in which areas, were most likely to affect which demographics. For instance, wastewater treatment in urban peripheries may tend to underreport pollution and put communities of color at risk.

The very process of reducing the compliance question to something that can be computationally parsed and compared helped clarify the agency’s priorities, showing that while the technique could identify more permit holders with small violations, it may draw attention away from general permit types that act as a fig leaf for multiple large violators.

Another large source of waste and expense is processing scrap metal. Tons of it goes through sorting and recycling centers, where the work is still mostly done by humans, and as you might imagine, it’s a dangerous and dull job. Eversteel is a startup out of the University of Tokyo that aims to automate the process so that a large proportion of the work can be done before human workers even step in.

Eversteel uses a computer vision system to classify incoming scrap into nearly two dozen categories, and to flag impure (i.e., an unrecyclable alloy) or anomalous items for removal. It’s still at an early stage, but the industry isn’t going anywhere, and the lack of any large data set for training their models (they had to make their own, informed by steelworkers and imagery) showed Eversteel that this was indeed virgin territory for AI. With luck, they’ll be able to commercialize their system and attract the funding they need to break into this large but tech-starved industry.

Another unusual but potentially helpful application of computer vision is in soil monitoring, a task every farmer has to do regularly to monitor water and nutrient levels. When they do manage to automate it, it’s done in a rather heavy-handed way. A team from the University of South Australia and Middle Technical University in Baghdad show that the sensors, hardware and thermal cameras used now may be overkill. 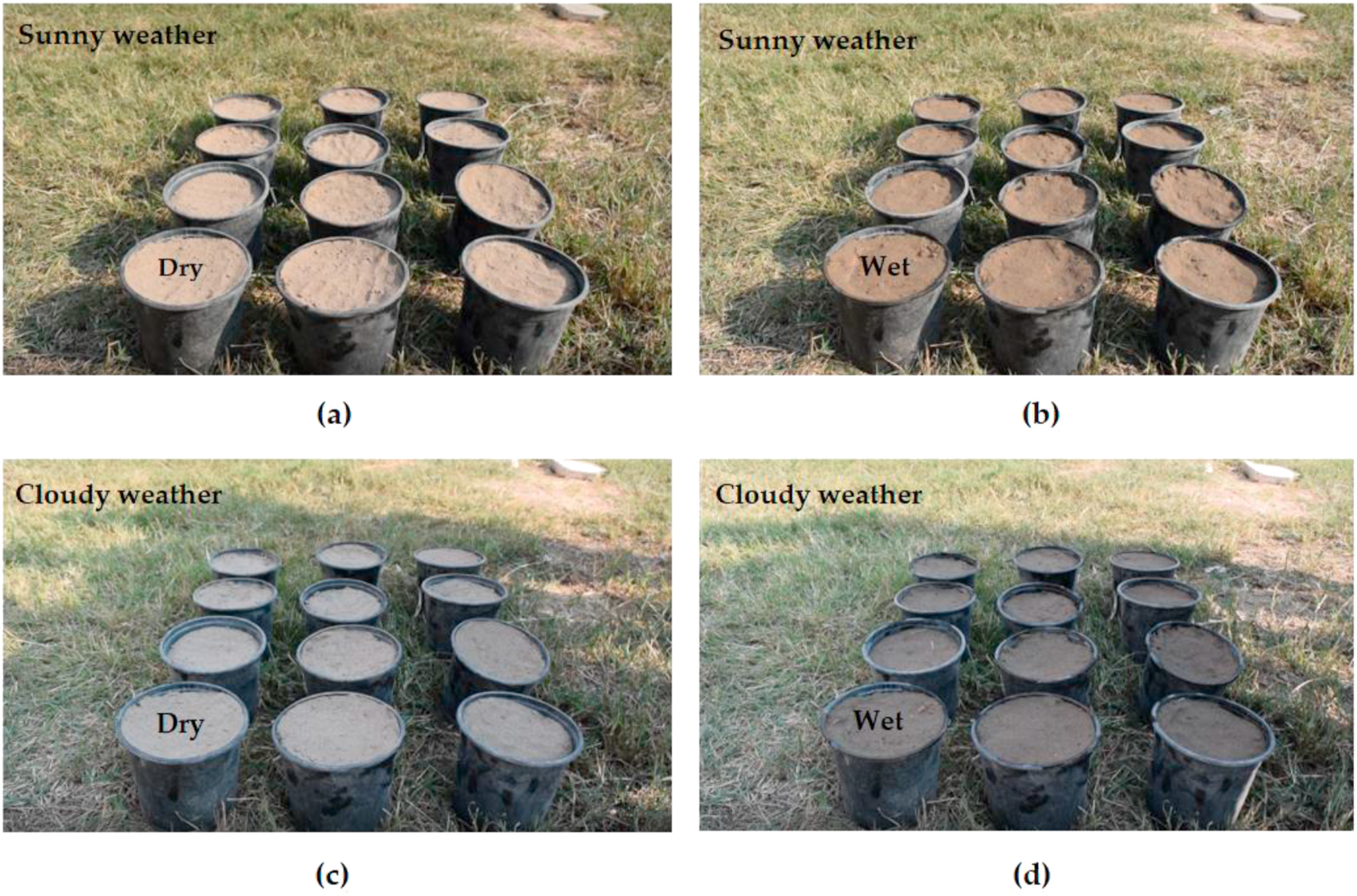 Surprisingly, their answer is a standard RGB digital camera, which analyzes the color of the soil to estimate moisture. “We tested it at different distances, times and illumination levels, and the system was very accurate,” said Ali Al-Naji, one of the creators. It could (and is planned to) be used to make a cheap but effective smart irrigation system that could improve crop yield for those who can’t afford industry-standard systems.