Meet Resilience, a new startup that wants to help cancer treatment institutes as well as cancer patients at every step of the treatment journey. It’s an ambitious project founded by two well-known French entrepreneurs. They want to leverage their tech skills for this new healthcare startup.

Benhamou co-founded PeopleDoc, a cloud-based HR service. In 2018, his company was acquired by Ultimate Software. Following the acquisition, he served as an executive in the publicly quoted company. Shortly after, private equity firm Hellman & Friedman Capital Partners acquired Ultimate Software.

Last year, they both spent a lot of time working together on a nonprofit called ProtegeTonSoignant. Along with 140 people, they raised €7.4 million ($8.8 million) in donations to buy personal protective equipment and deliver it to hospitals in need. It was a fundraising and logistics challenge.

After spending a lot of time talking with healthcare professionals, they decided to “dedicate at least the next 10 years to those who save lives,” Lazorthes said.

That’s why they chose to focus on one area in particular — cancer care. While research institutes have made some tremendous progress over the past few years, it has become increasingly more complicated to treat cancer. For instance, Benhamou says he expects to see 300 new treatments over the next three years. Treatment is slowly evolving from broad spectrum treatments to targeted treatments.

Cancer treatment facilities face three issues. First, “a human brain can’t assimilate all this data,” Benhamou said. Second, as life expectancy increases, there are more cancer cases every year. A tumor board is going to spend a minute and a half or two minutes on a specific case to make a therapeutic decision.

Third, as a result of the first two problems, patients are left on their own. For instance, they suffer from side effects because there’s no dosage adjustment in their treatment. 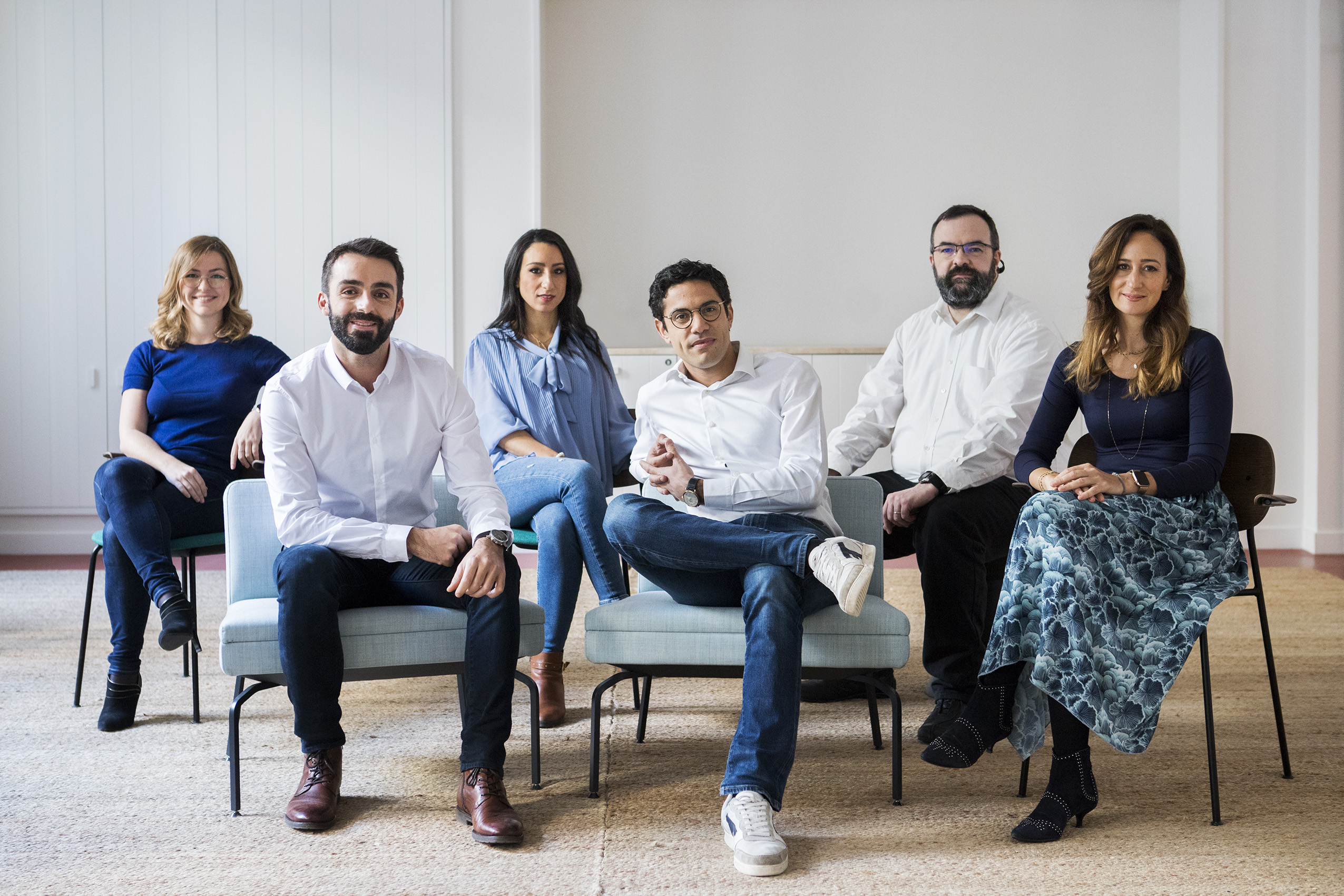 Starting from there, Resilience wants to become a full-stack software solution for cancer treatment for both the medical team and patients. When it comes to practitioners, Resilience will be a software-as-a-service solution that can augment therapeutic decisions. The company will categorize scientific literature, use machine learning to find some similarities with past cases and surface clinical trials based on various criteria.

When it comes to patients, there will be a web and mobile app to access content and information about their cancer. In particular, Resilience could help you understand side effects and treat them.

“Our goal is to prove that the app can improve the quality of life of the patients,” Lazorthes said. Resilience also wants to leverage its app to ask questions and collect data to improve treatments.

The startup is already putting together a data science team. It will use natural language processing to parse scientific literature. It will also work with a medical team to double-check everything.

When it comes to finding similarities between patients, the company is signing partnerships with various hospitals to get data from past cases.

There are also some healthcare investors in today’s funding round, such as Charles Ferté (AstraZeneca), Philippe Dabi (Bioclinic) and Thomas Clozel (Owkin).

Resilience is a mission-driven company — the company is partnering with a scientific board and a patient board. Gustave Roussy, one of the leading cancer research institutes in the world, is also acting as a co-founder in Resilience.

That’s a lot of stakeholders, but it’s the right thing to do when you’re building a healthcare company. Resilience now has the right system of checks and balances to iterate on its product and roll out a product that has a chance of actually improving cancer treatment.